DIA passenger traffic down 90% due to COVID-19

Airports across the country are seeing fewer passengers due to the novel coronavirus pandemic. 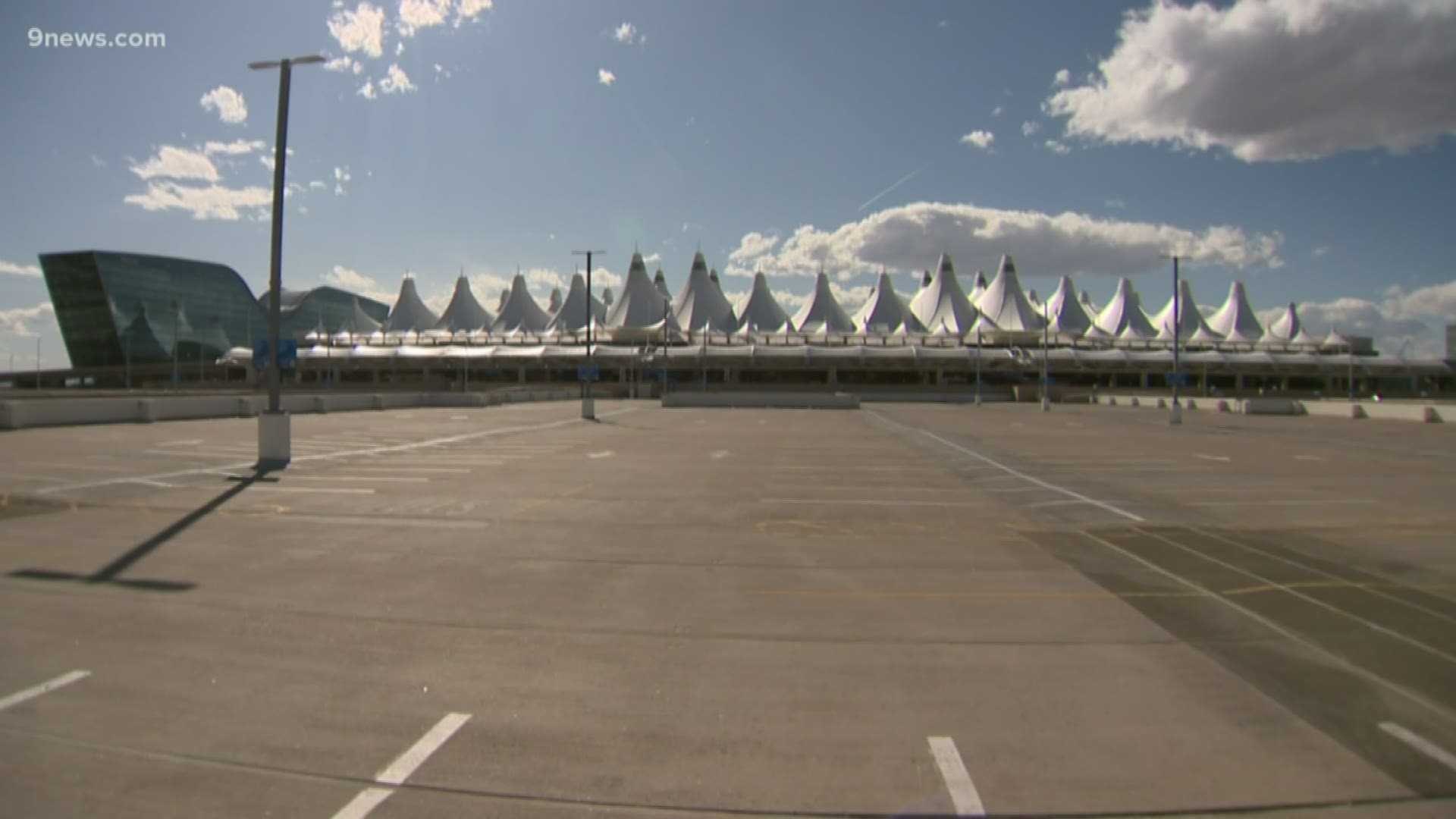 DENVER, Colorado — Denver International Airport said 90% fewer people moved through TSA security last week compared to the same time a year prior, and that’s consistent with other airports across the country.

“Forty percent of the world’s aviation traffic is the United States alone. So to shut down the US airspace system would be extraordinary,” said Jeff Price, professor of aviation and airport security at MSU Denver. “The one agency that can definitely do it is the Federal Aviation Administration. The same thing they did on 9/11 when they went out and issued a notice to all pilots to land immediately.”

President Donald Trump and Vice President Mike Pence have previously said it’s something the administration is at least looking at but Price says there are consequences.

RELATED: DIA is seeing 500 fewer flights a day because of COVID-19

“On your average passenger aircraft, about 50% of the cargo hold is filled with baggage from passengers," Price said. "The other fifty percent is cargo which is being paid for to be on that passenger plane because it doesn’t need to get there overnight. It needs to get there in hours."

Drastic reductions in passengers will help stop the spread. But thousands of people are still flying daily.

“If you think back to the beginning, how it started was in Wuhan China, and the way it spread all across the world was through air travel,” said 9Health Expert Dr. Payal Kohli.

Colorado and about 30 other states have some form of a stay-home order. Some have called on the federal government to do even more than what those states have mandated.

“It would be a huge consequence. The air travel is part of the critical infrastructure of the U.S.," Price said. "It's essential to our movement around the world."

Governors do not have the authority to stop air travel. 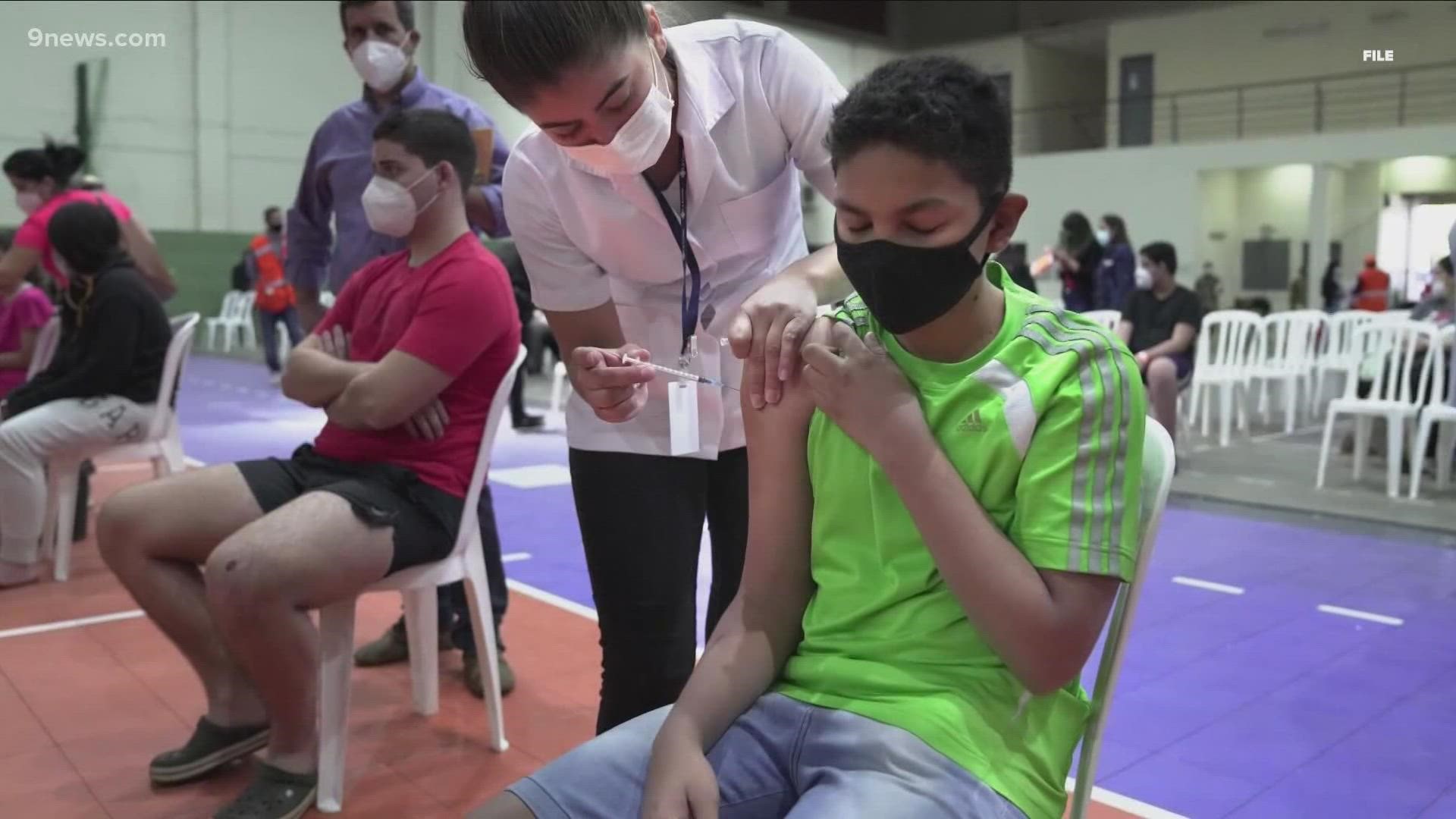