Last week, the City of Denver announced it would reduce hours at the testing site because of a kit shortage. The state provided more tests the next day. 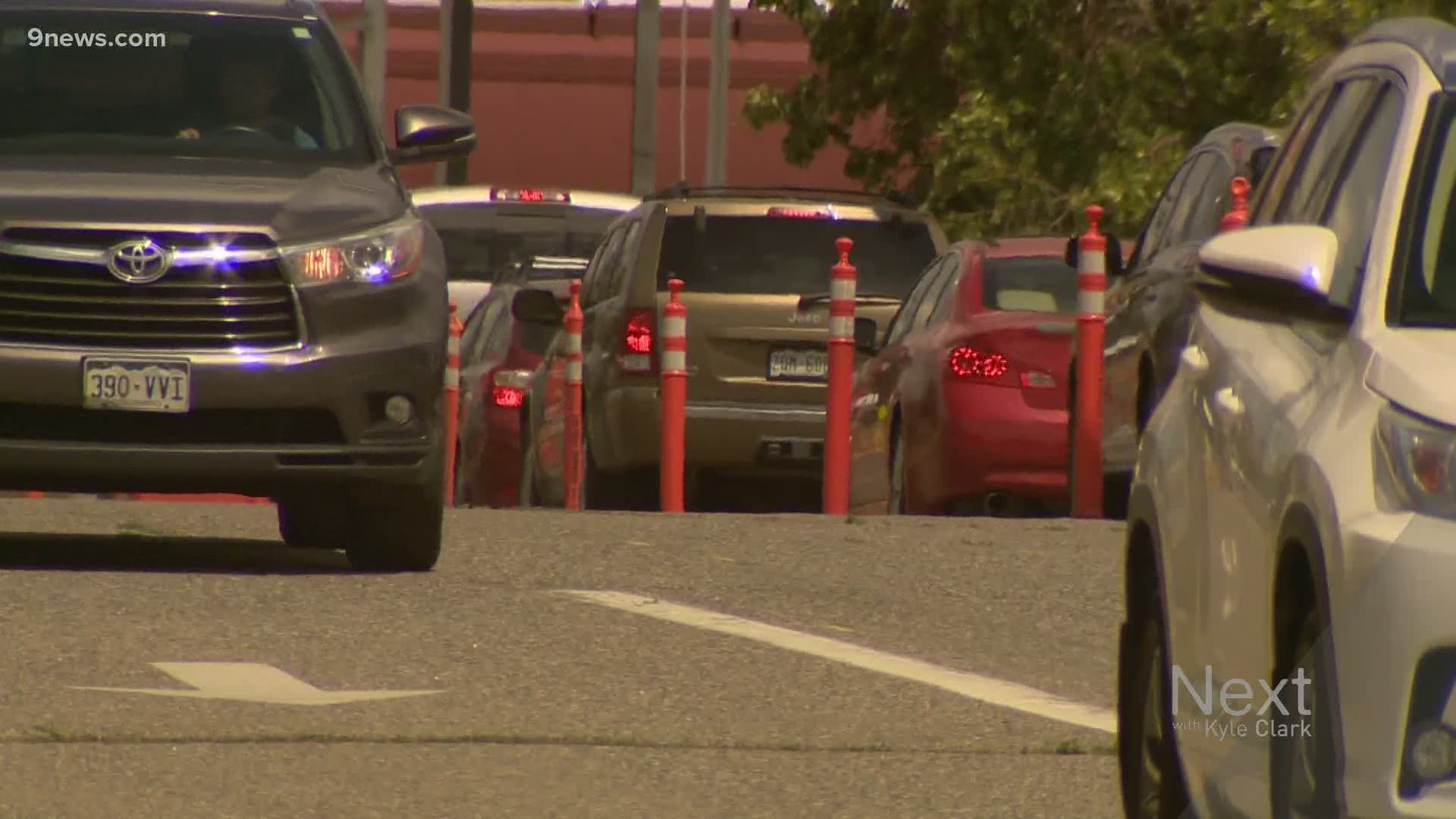 DENVER — The COVID-19 testing site at the Pepsi Center in downtown Denver will begin capping the number of administered tests to 2,000 per day.

The site closed at 12:30 p.m. Tuesday after reaching its limit. Anyone who was in line at the time was able to get a test.

> Check to see how many tests have been administered each day here.

The city told 9NEWS the new rule will last indefinitely as the Pepsi Center site manages an increased demand.

City officials said that demand could be because the site was closed for four days for the holiday weekend, or because people might want a test after socializing during the Fourth of July, though it's likely too early for an asymptomatic person to get accurate results this soon.

The city told 9NEWS on Tuesday that they've also heard from people waiting for test results for nearly a week. Denver is not sure of the cause of the backlog. 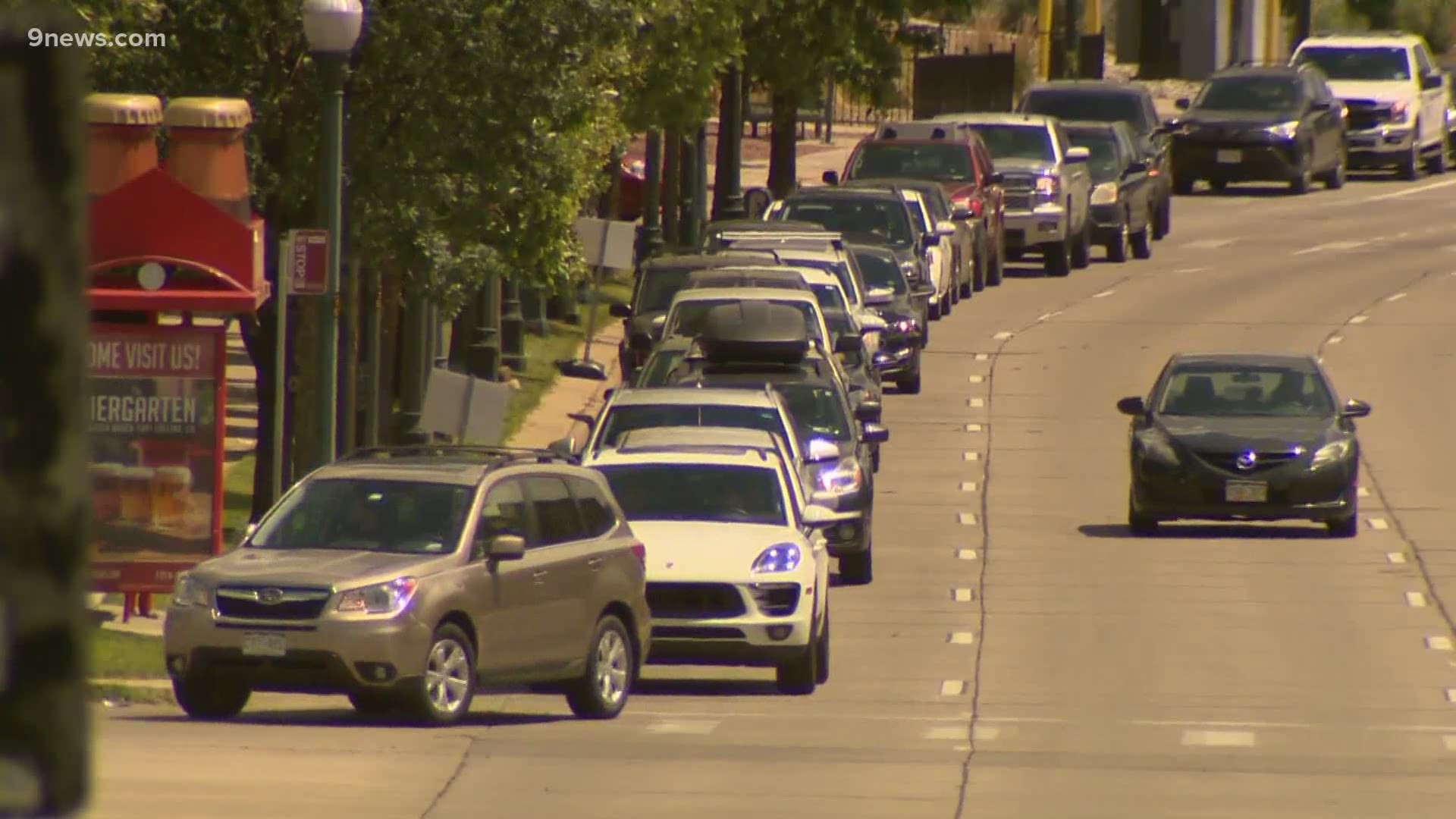 Last week, the Denver Dept. of Public Safety announced it would begin reducing hours at the testing site, Colorado's largest, because of a testing kit shortage. LabCorp had sent many testing kits to states dealing with a surge in COVID-19 case numbers.