Pizza shop helps rival: 'Competition is only fun when we're both functioning' 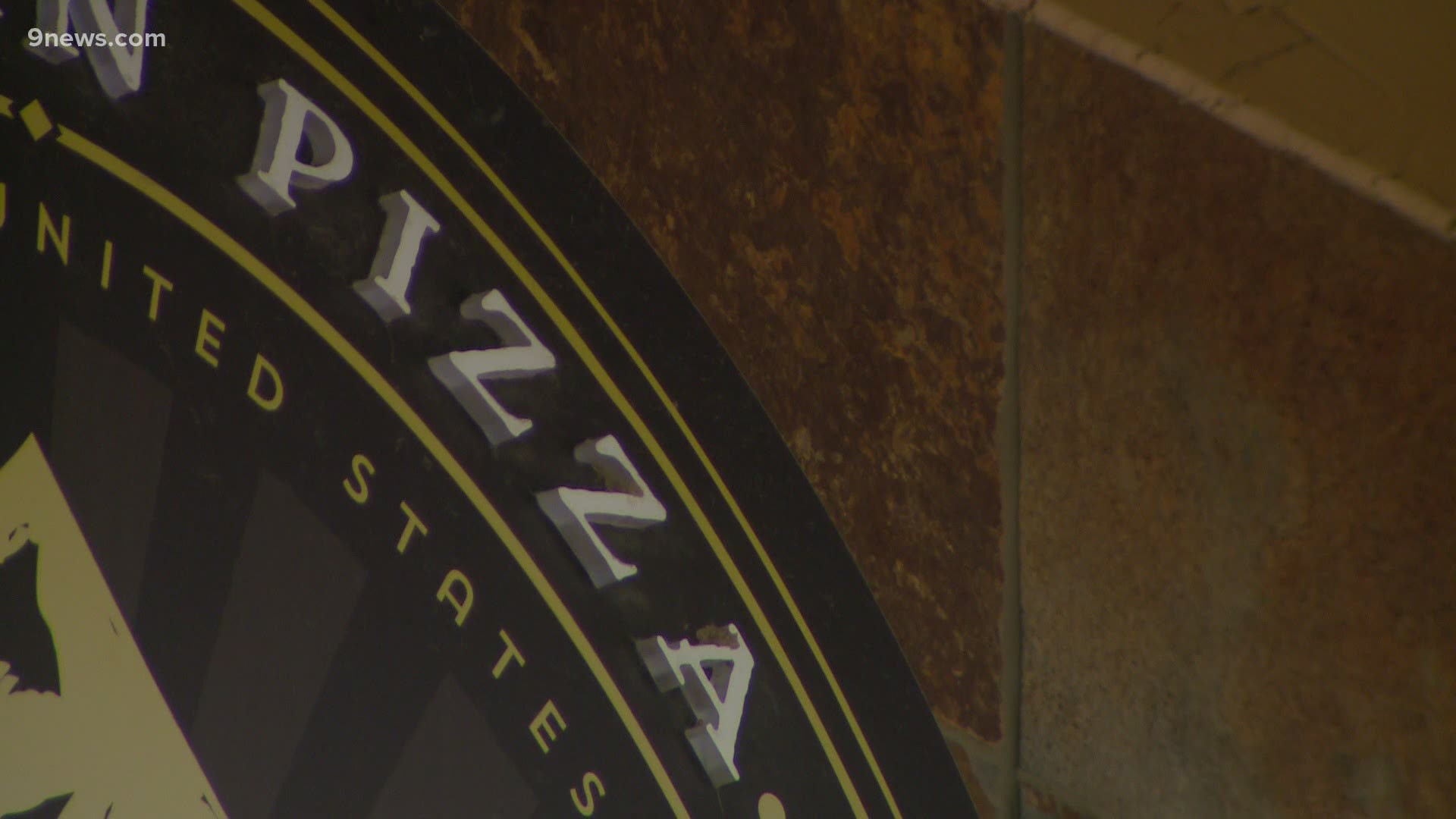 “We’re both mom and pop shops just trying to get by,” said Robin Crooks, who owns 212 Pizza with her husband, Aaron.

After learning one of their employees tested positive for COVID-19, the Crooks announced they would voluntarily close their pizza shop for 10 days.

“The trickiest part is when you work in a pizza shop is, you’re all really close to each other,” Crooks said. The couple says they've been working closely with their local health department, too.

“We have 36 team members, so risking getting a lot of people sick really easily. That’s what we chose to do.”

But a 10-day closure is both a careful and costly decision. When asked what a closure that long means for his business, Aaron Crooks laughed while answering:

Even without business, the couple is still responsible for rent, bills, and the food they already ordered.

But they came up with a solution for some of that food.

“Ok, who in Castle Rock has food similar to ours?” Robin said. “You know what, our competitor does. Let’s just support them. Competition is only fun when we're both functioning.”

Crooks said she connected with Granelli’s through a business alliance both restaurants were involved with and offered to give away her cases of unprepared food.

“We’ve been there before. I understand,” said Elizabeth Edwards, GM of Granelli’s Pizzaria. “A lot of other businesses around Castle Rock understand that as well.”

Edwards said she was appreciative of the extra food, and she applauds 212’s decision to close for a few days. It prompted her restaurant to return the kindness.

“I thought the fact that she was being so selfless and keeping everybody safe, we should try to give back. No matter if she’s a pizzeria. Doesn’t matter. It’s a sense of community here in Castle Rock,” she said.

“We are completely humbled and amazed by their generosity,” the Crooks said. “They’re just wonderful people.”

It’s been a tough year in the restaurant business. But the pandemic reminded business owners that sometimes community matters more than a little friendly competition.