The idea has been studied in outbreaks of other respiratory infections, and doctors are hopeful it could be effective with COVID-19. 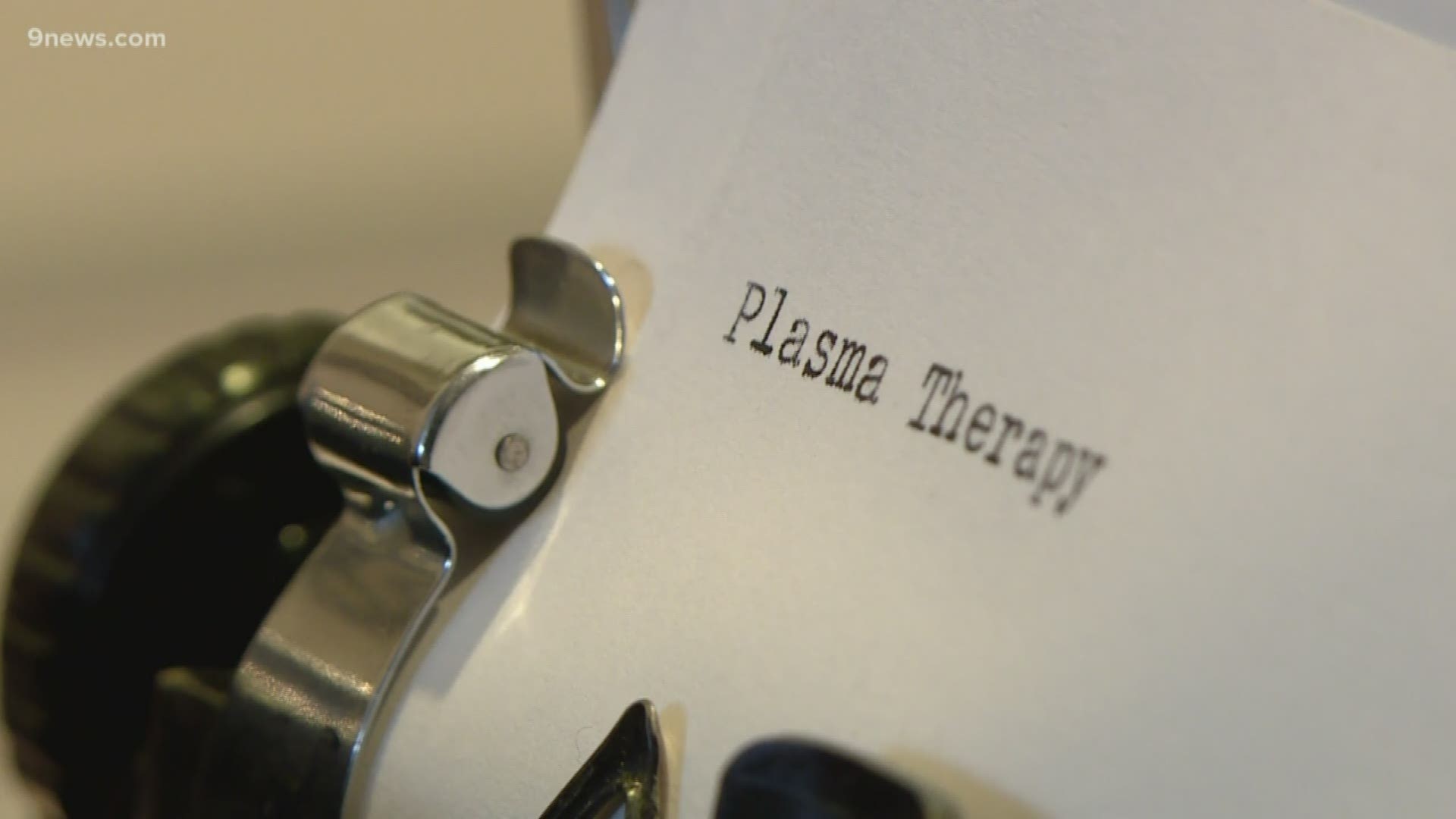 "It’s actually a treatment that’s been around since 1890, and it’s one of the mainstays of therapies that we used to use when we didn’t have antibiotics and antivirals," explained 9Health expert, Dr. Payal Kohli.

Doctors are exploring the idea of collecting plasma from people who have recovered from COVID-19 and injecting that into patients fighting the infection. The hope is that antibodies in the plasma from recovered patients would be an effective treatment.

"It’s a way of giving somebody’s immune response to somebody else in order to help them fight the infection," Kohli said.

Kohli said there is limited clinical data on the effectiveness of plasma therapy in treating COVID-19. She said current data comes from a recent study from the Journal of the American Medical Association.

"It’s a small study," Kohli said. "So, only five patients, all of them critically ill, and all of them also received additional other therapies [besides plasma therapy], but thankfully all of them got better within about a week.”

The idea is promising enough that some potential donors have already reached out to Vitalant.

RELATED: 10 ways to help others during the coronavirus pandemic

A spokesperson for Vitalant told 9NEWS the non-profit is working with hospital partners to find qualified donors and will begin collecting convalescent plasma as soon as this month.

"This could be something we end up doing in a few months where we're actually going on a population level and collecting plasma just like we collect blood in order to fight this infection, particularly if we don't have other effective therapies by then," Kohli said.

The FDA is currently allowing access to COVID-19 convalescent plasma only for use in patients with serious or immediately life-threatening infections.

Kohli said widespread COVID-19 testing would need to happen in order to target the largest number of plasma donors. Many who recover from the disease won't ever show symptoms, and only testing could show if they have antibodies.

"It's certainly not something we want to roll out without studying a little bit further, but when someone is critically ill and you’re running out of options, I think it’s a very promising potential therapy," Kohli said.