Gov. Jared Polis also said the two new, free sites — at Water World and at the Aurora Sports Park — make it simple for anyone to get a coronavirus test. 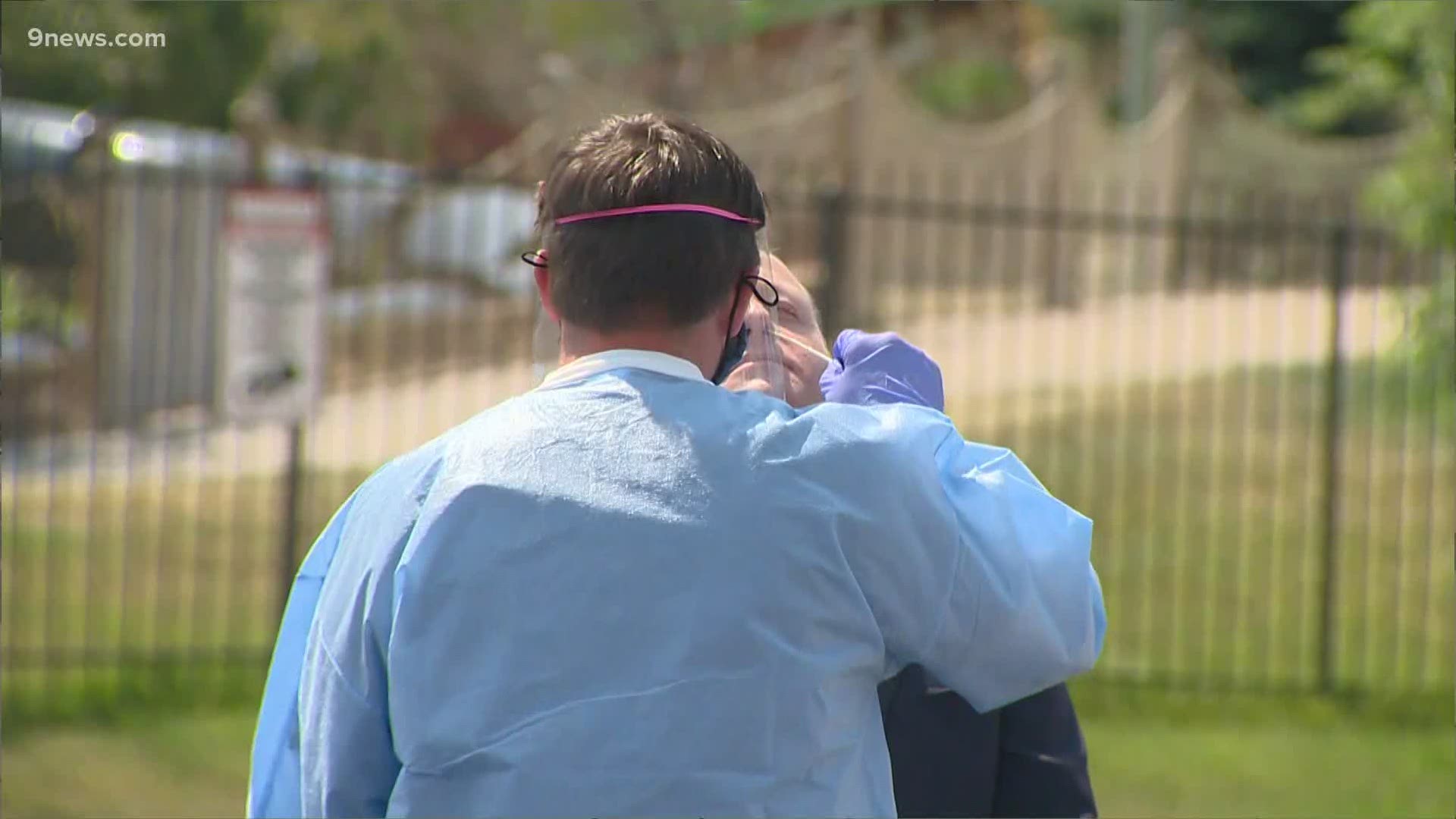 Polis provided the update at 1:30 p.m. at Water World in Adams County, which is now the location of a free testing site. He also got tested at the site Monday.

Polis was joined by local, county, state officials and public health officials at the opening of two new testing sites.

The first testing site opened at 10 a.m. Monday at the Aurora Sports Park. Aurora's new, seven-day-a-week coronavirus testing site will offer free tests to anyone who wants to be tested, especially for those who have symptoms. The Adams County testing site also opened Monday. 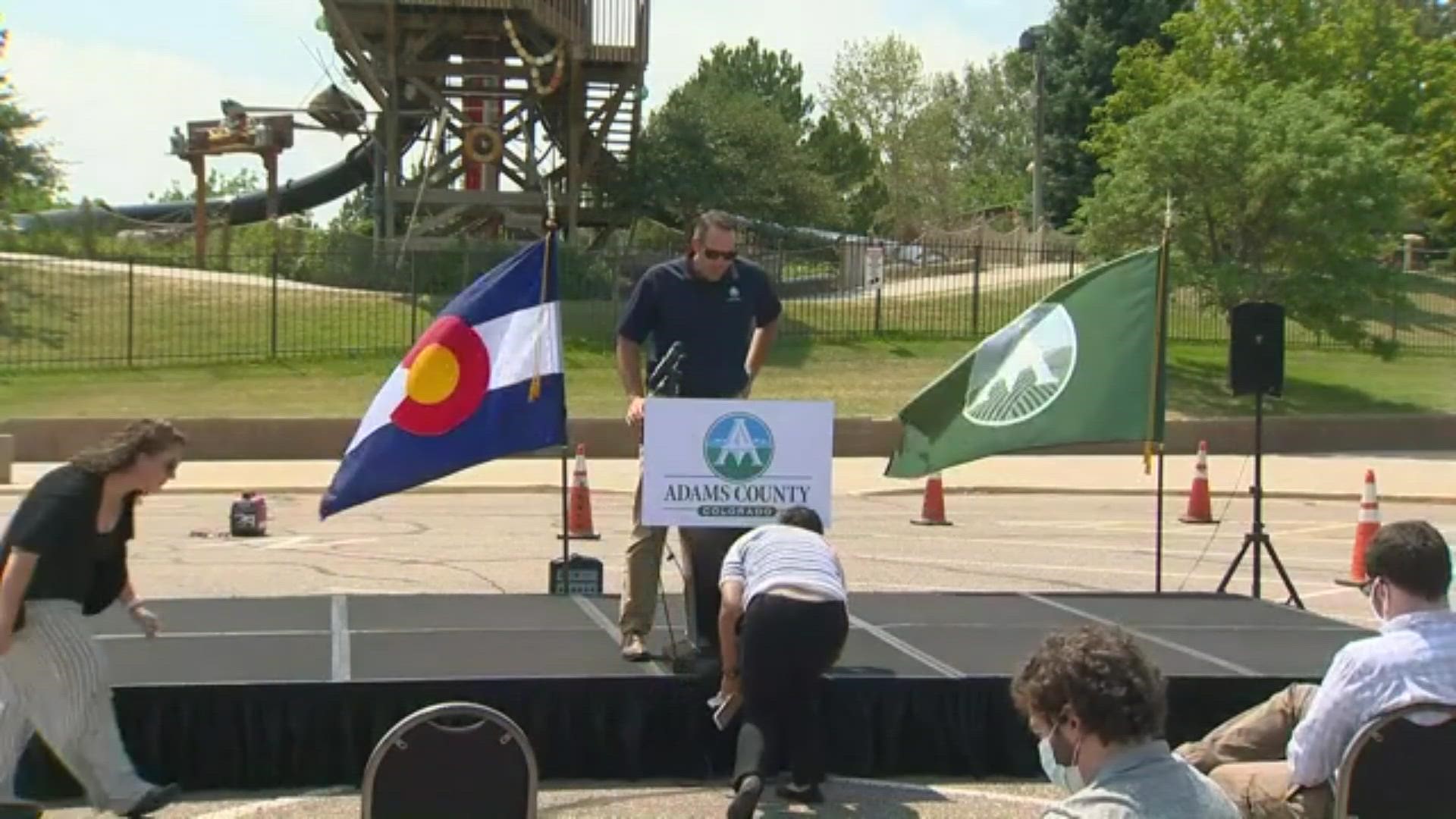 Polis said visitors to both sites will get results back within two to four days, something he said is important to avoid deterring people, who said previously they didn't get results back until 10 to 14 days after being tested.

"The sooner that you know...[the] quicker you can act and get treatment if needed and to alert those around you who might have been exposed," Polis said.

"[It] allows people to return to their normal lives more quickly after they get better from a simple cold," he added.

Polis also said the sites are accessible to everyone.

Materials at the Adams County site will be translated into languages that include Mam, Farsi, Spanish and English.

Polis on Monday also extended several orders in response to the COVID-19 pandemic:

Polis said last Tuesday that after an “alarming increase” in COVID-19 cases in the state, the numbers had begun to level off, thanks in part to a statewide mask mandate and 10 p.m. last call for alcohol.

Polis said that Colorado has a reproductive value of about 1 – meaning that cases are neither increasing nor decreasing, and that hospitals are well below capacity.

The governor applauded the Colorado High School Activities Association last week for its announcement that sports would return this upcoming school year, although fall sports like football and volleyball will be pushed to the spring.

Polis said he would attend the very first high school sporting event in Colorado since March 12.