'It gets a lot easier': Advice from a Coloradan who quarantined for months in China 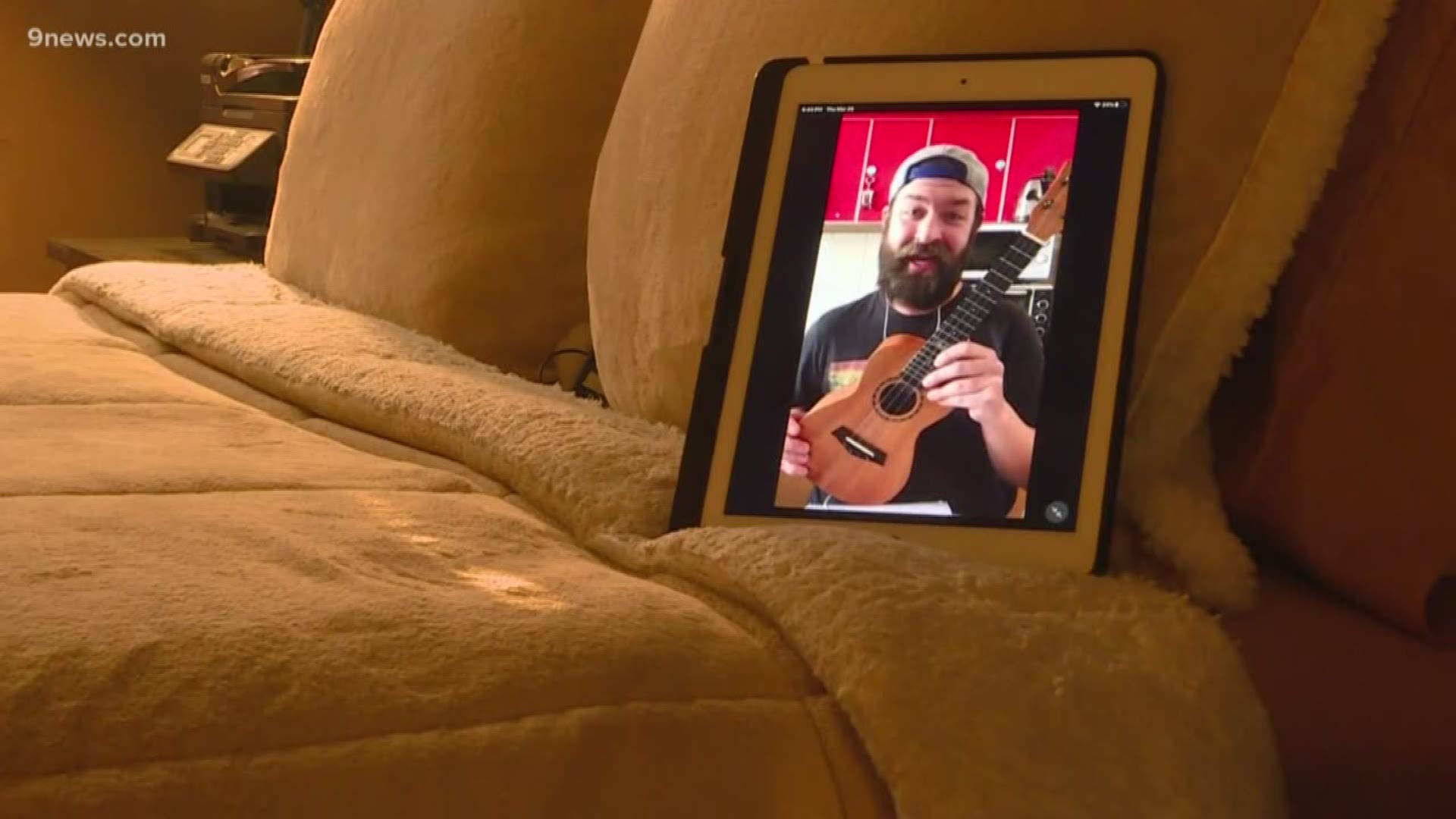 YINCHUAN, Ningxia — Last time we spoke with Alexi Grojean, he'd only been in quarantine for three weeks.

At that point, he used his Instagram account to educate and entertain people with a close-up look at the extreme social distancing life. But now Americans are turning to him for different reasons.

As more of the U.S. is issued stay-at-home orders, including all of Colorado, people are reaching out to Grojean for advice on how he lasted so long spending most of his time in his Yinchuan apartment.

"People are reaching out to me like crazy," Grojean said.

Grojean's 12,500 Instagram followers used to be regaled by his pictures and stories of empty streets and sidewalks in the Chinese province he lives in. Videos used to show people in Hazmat suits walking around outside his apartment and commentary from Grojean about fears of running out of coffee.

RELATED: How do you help someone in quarantine or isolation due to COVID-19?

Now, life in China is getting back to normal. The government is lifting restricting in Hubei Province where the coronvirus outbreak started and people there who were under lockdown for the last two months can now leave. The lockdown in Wuhan is scheduled to be lifted April 8.

"Two nights ago, I met friends at a barbecue place and there was probably 10 of us probably eating barbecue together and drinking beer," Grojean said. "You could just tell the whole vibe of the restaurant. Everyone was just so happy to be out. You could just tell it was a load off of everyone’s shoulders."

Rather than just completely moving with his life, Grojean is now spending time educating his friends in America how to cope during their own social distancing what he calls his "Quarantine Commandments."

"You know, as long as I help one person, it’s totally worth it," Grojean said. "And it seems like I’m helping a lot of people."

So, exactly what these quarantine commandments?

"Everyone has something that they’ve always wanted to learn," Grojean said. "But you just never really picked up, you never really had the time and you now have the time to learn something new."

Grojean said he learned to play the ukulele which he now "slays every night."

Don't watch TV or movies until after dark

"I think that's a major one that helped me and stopped me from getting sucked into the black hole that is my couch," Grojean said.

Shower every other day (yeah, you're welcome to skip this one if you'd like)

"I know some people are like, 'Ew, every other day,’ Grojean joked. "Well, you know I’m a Durangatang (how Grojean refers to people from Durango) and "every other day" is quite often."

"Don’t get sedentary," he said. "Your muscles are going to atrophy and you’re going to hate that once this is all done."

Grojean said 18 percent of his time in China has been spent in quarantine, about eight weeks.

"If I can do this in a foreign country where I watched all of my friends leave, I know that you can do it in your home with neighbors," Grojean said. "You can just do it. I know you can."