Does an employee have legal backing if they refuse to go back to work in-person?

9NEWS asked our legal expert about what it would take to successfully fight a return to the office. 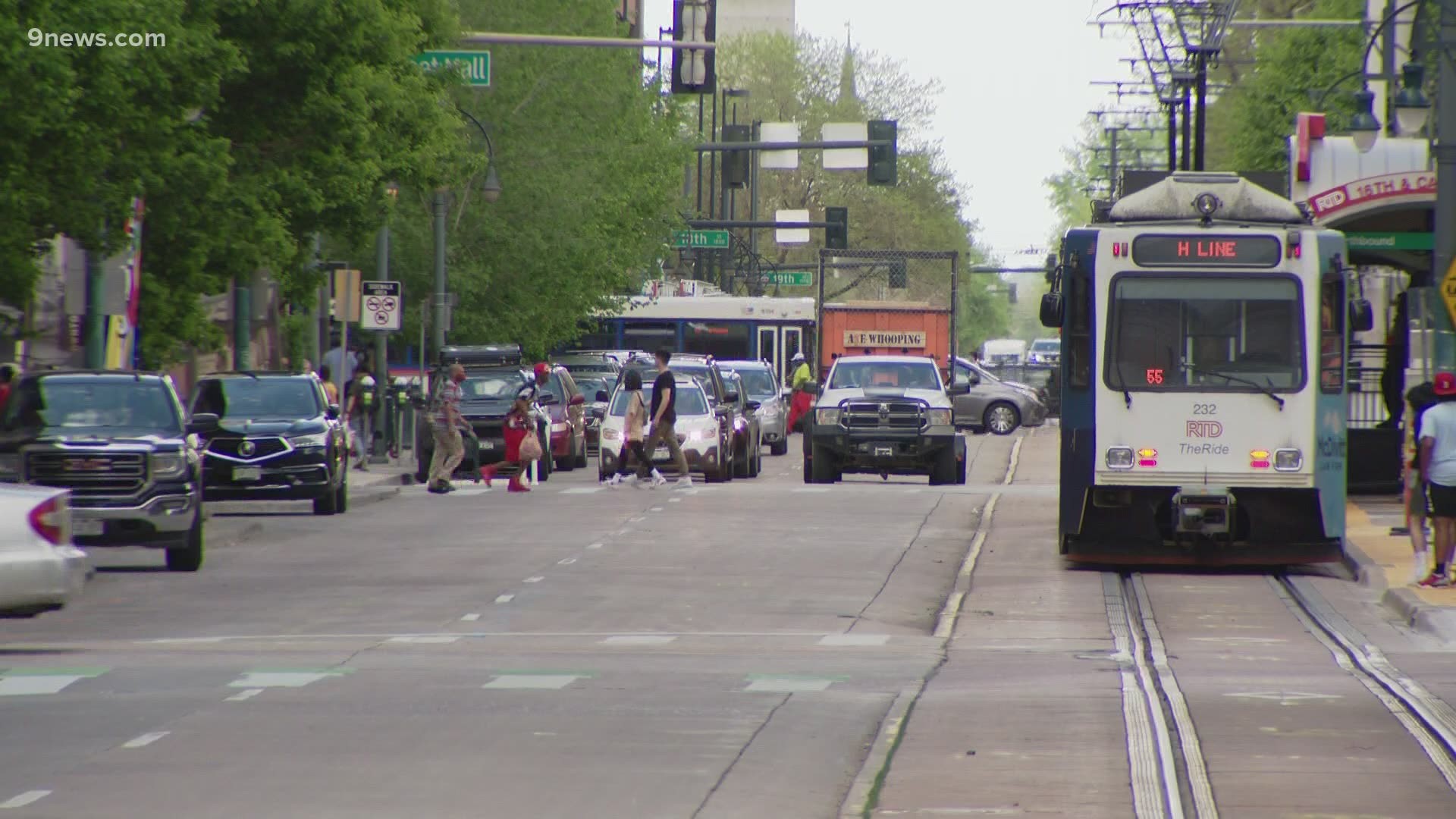 COLORADO, USA — Can your employer force you to go back to work in-person?

It’s an important question as employers begin announcing a return to in-office work.

This includes Colorado’s Department of Transportation (CDOT), which said that most of their employees will be returning to work in-person starting in June.

RELATED: All Adams County employees will return to in-person work on June 2

“CDOT employees are being forced to return to the office despite doing their jobs well, from home, for over a year, and despite concerns over safety for their children. They say this is disproportionately affecting women.”

We took this concern to CDOT.

“We’ve designated June as what we’re calling a transition month, where we will start to regularly go back to the office and begin to adjust to this new environment,” Inzeo said. “One of the important benefits that we saw when most people were working from home was that congestion dropped, and it actually improves air quality. So, we want to be a leader in that space in giving as many employees as possible some flexibility.”

RELATED: COVID changed what going into the office looks like. There’s no clear path to return

Most CDOT employees will return to a hybrid schedule, where they will physically be in an office a few times a week, and at home the rest.

“We’re actively encouraging employees to work directly with supervisors, particularly individual cases where there could be a [concern],” Inzeo said.

CDOT is also encouraging everyone to get vaccinated, and is mandating mask wearing in CDOT buildings, according to Inzeo.

9NEWS legal analyst Whitney Traylor said if an employee does not like this approach, he or she has little room to fight it.

“The employee doesn’t have the choice or the leverage to say, “Hey employer…I’m working from home based on this law,” Traylor explained. “If the employer says come back, we have a safe environment, that employee could face termination for insubordination if they do not return. The strongest argument an employee would have is that the environment is not safe, and if they can articulate reasons why it’s not safe, then they would have a stronger argument about being forced to either lose their job or come back to in-person work.”

RELATED: Can employers in Colorado require staff to get the COVID vaccine?

He said he anticipates there may be legal action in the future about these decisions that could create precedent.

In the meantime, if your employer wants you to go back to work, without a serious health concern, there may be little room to fight it, according to Traylor.