In March, San Miguel Co. joined United Biomedical in an experiment to test the entire community for antibodies. Then, COVID-19 impacted the supply chain. 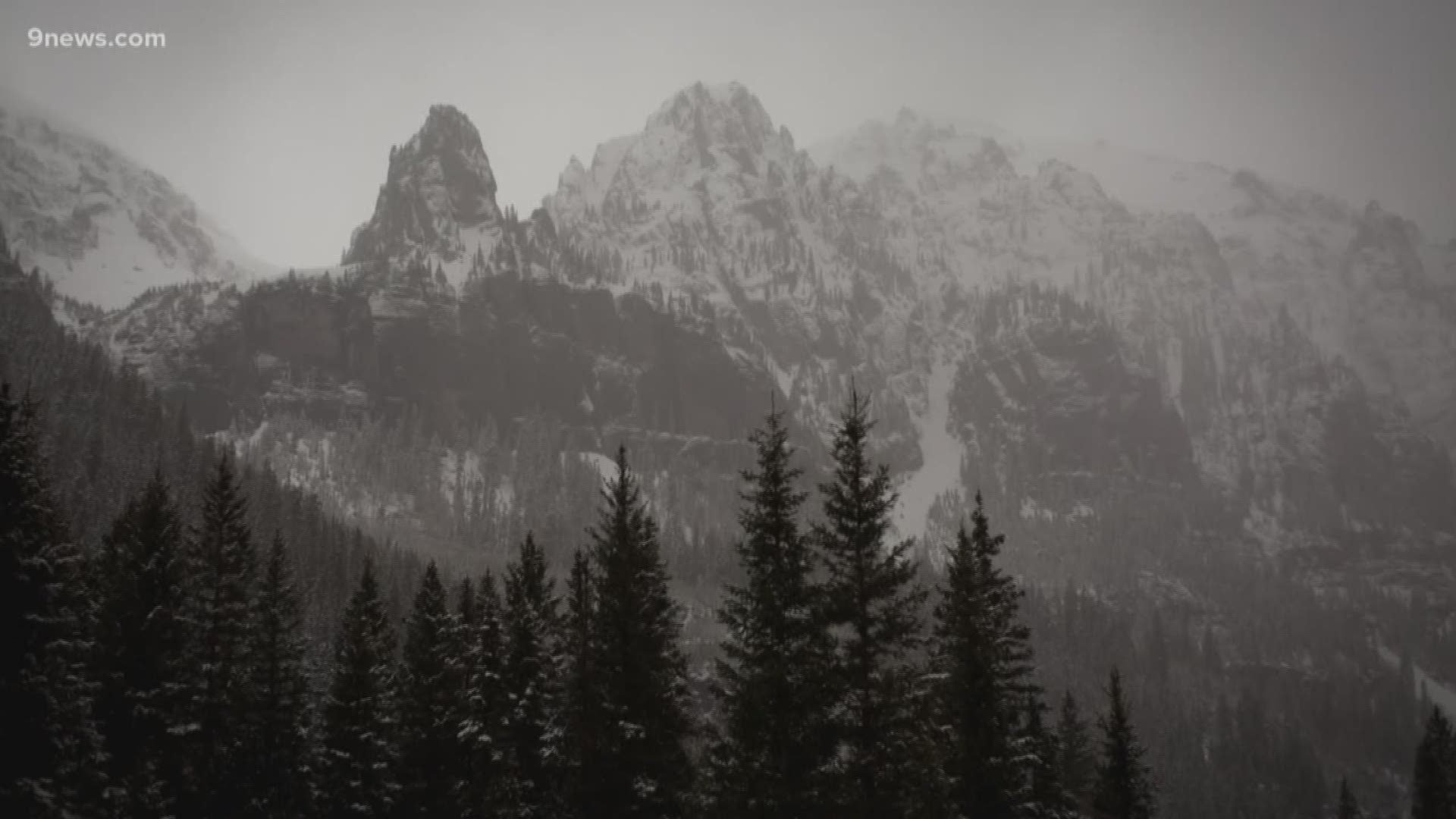 SAN MIGUEL COUNTY, Colo — The San Miguel County health department has delayed the next phase of its radical effort to test every resident for COVID-19 antibodies after county officials said results were delayed due to supply chain disruptions caused by the pandemic.

On March 19, the county formed a public-private partnership with c19, a subsidiary of New York-based United Biomedical Inc. (UBI), to conduct the tests, which can detect proteins produced by infected individuals and those who recover from the disease. The goal of the testing is to gather more information on outbreak prevalence and fatality ratios, according to Mei Mei Hu, who co-founded c19 along with Louis Reese. Both Reese and Hu reside in Telluride, the county seat for San Miguel County.

San Miguel County's population is nearly 8,200 residents, according to 2019 estimates from the U.S. Census Bureau — the latest data available.

San Miguel County Public Health Director Grace Franklin said the county would collect samples in two separate rounds separated by a window of 14 days. Officials collected the first round of blood samples from 5,500 of San Miguel's residents from March 19 through April 6.

San Miguel County Public Information Officer Susan Lilly said the county was expecting the results 48 hours to 72 hours after the samples arrived at the UBI lab.

As of April 15, nine days after the final samples from round one were collected, the county has received 1,975 test results, 36% of total samples.

The county health department said in an April 6 release that UBI told the county that delays are largely due to compromised staff and supply access as a result of the pandemic.

Franklin said the county "did expect for things to move along a bit faster" but understands "that testing is the bottleneck" across the country.

The county released a new statement on April 9 saying that "UBI's lab is experiencing the same staffing and supply challenges due to COVID-19 that the entire world faces."

"Like all labs, ours has experienced increased demand in the midst of an unprecedented global public health crisis," Hu said.

UBI did not provide a comment in time for publication.

Despite the delay, Franklin said the second round of testing will take place "when it makes sense to do so."

"We’re not proceeding with the second round of testing until we receive all of the first round of testing results back," Franklin said. "There is not much downside to testing again in a greater window."

Even delayed results will provide San Miguel county with valuable surveillance information and a better understanding of immunity, she said.

While the reality of the testing bottleneck has somewhat leveled the playing field for the county with the first-of-its-kind widespread antibody testing program in the nation, Franklin said she still feels like San Miguel is ahead of the pack.

"We’ve had these early and aggressive physical distancing measures that are really helping move us along, and I believe that we’re still being those leaders in the nation and in our state," she said.

"I think San Miguel County could be a prototype for the rest of the country," Kohli said.