In the beginning of the pandemic, people all over Colorado, and the country, howled at 8 p.m. to show support for healthcare workers. 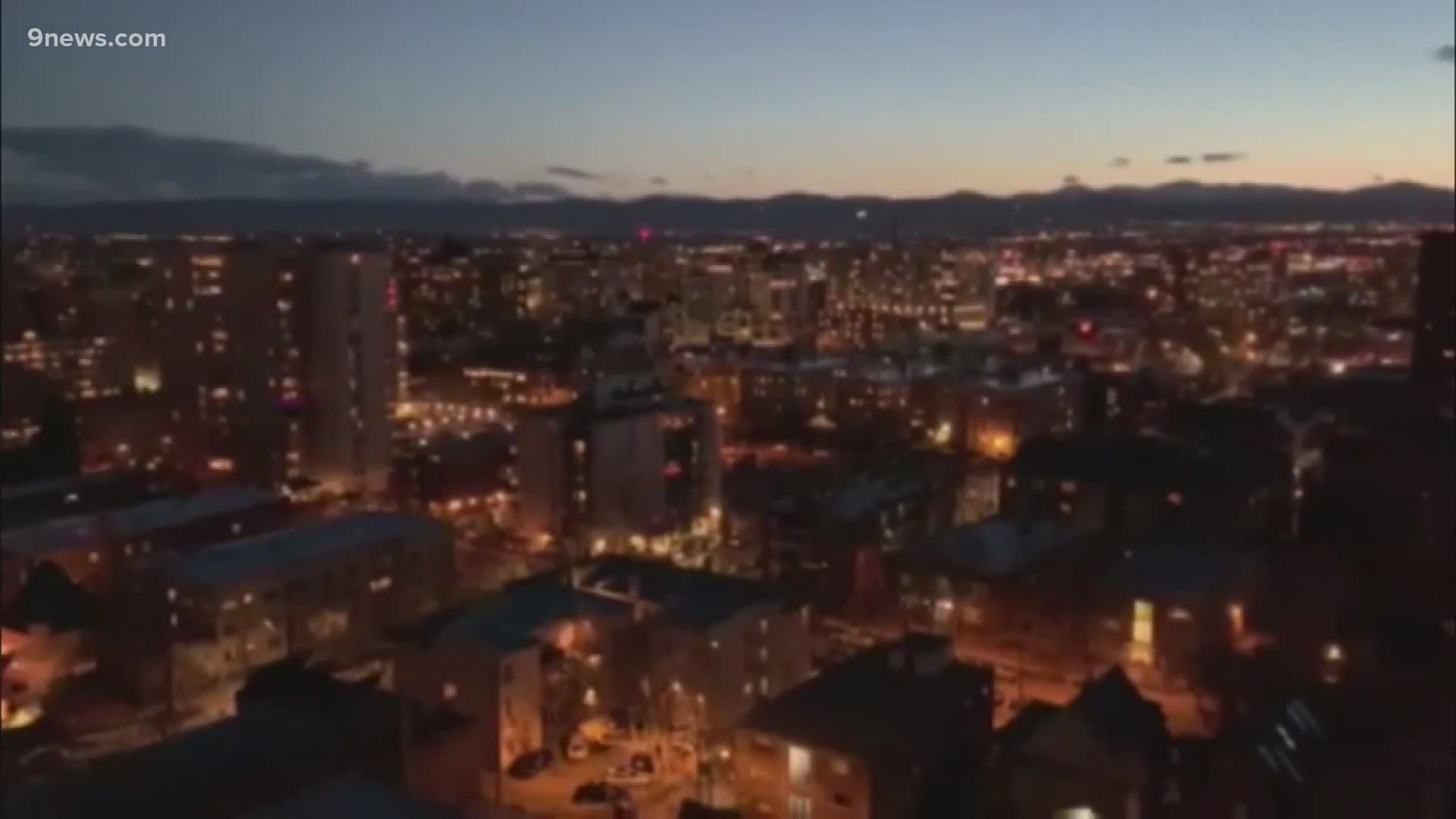 DENVER — If you live in Denver’s Congress Park neighborhood, you are bound to hear at least one howl every night at 8 p.m.

“It’s a little lonely howling out here by myself,” Shannon Cupp smiled. “It does feel good though, and more than anything, I’m howling and I’m listening like, do I hear anyone howling back?”

Monday night, she convinced a few neighbors to take part in a tradition that began at the beginning of the pandemic, meant to thank healthcare workers during their shift changes.

A post from Cupp on social media over the weekend may get others to join in on the nightly crooning.

“I just posted on NextDoor: 8pm howl! Let’s start it up again! Let’s get this thing going! I’ve had so many responses,” she posted.

More than 100 responses as of Monday night. Similar posts from other users can be found on other social media platforms.

Many of the pleas come with an explanation: our healthcare workers need to know we care as much as we did in the beginning of the pandemic.

“I just have heard on various outlets…healthcare workers saying they feel forgotten,” Cupp said. “I think we do care and I think it’s time we start showing them again.”

COVID-19 case numbers in Colorado continue to break records, and healthcare workers are feeling the stress of it.

“It’s harder to get yourself psyched up during the second wave,” UCHealth’s Dr. Marc Moss said during a COVID-19 news conference with Colorado Governor Jared Polis Sunday. “I used to walk through the neighborhood…and see signs that say, ‘we love our healthcare workers,’ and that really made you feel good. I’d never seen that before in my entire career. Those signs are gone and people don’t quite realize what’s going on in the hospital and that it’s been going on for eight months."

Cupp, and others on social media, want to make sure healthcare workers like Dr. Moss know they are still being supported.

Howling is one way to do just that.

“My neighborhood is still really quiet,” Cupp said. “But it’s still really encouraging to know that there are little pockets out there of people who are going to be howling and trying to encourage their neighborhoods their little block to howl. I’m hoping to start hearing people soon!”

RELATED: A look at the strain on some Colorado hospitals caused by the current wave of COVID-19