Some Coloradans wonder what to do when the rent is due

Rent is due for Coloradans and people across the country. Gov. Polis stressed that people who cannot pay should not be evicted in a press conference. 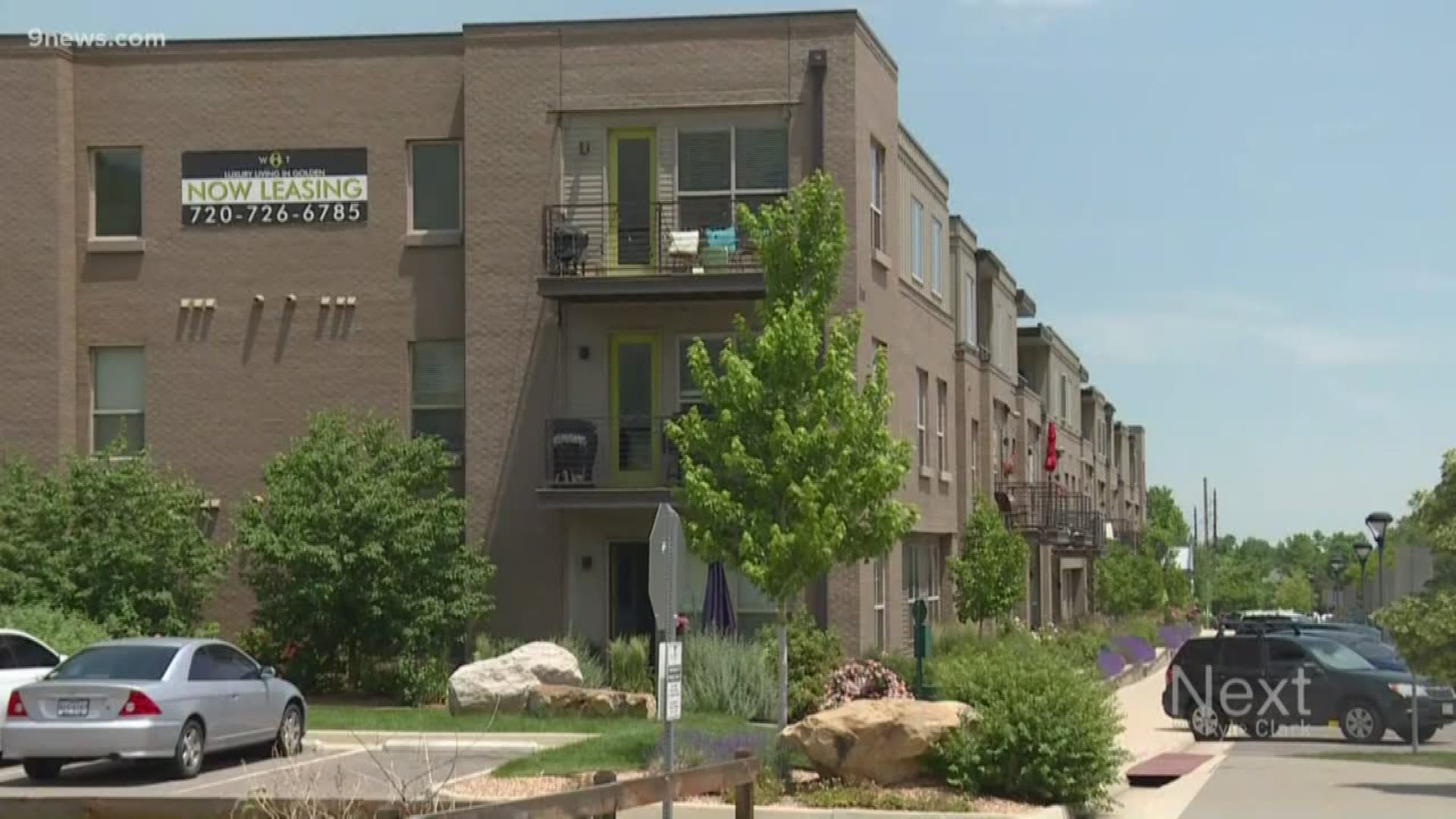 CENTENNIAL, Colo. — Gov. Jared Polis (D-Colorado) scolded landlords who threaten to evict their tenants, days before the rent is due for many.

“There are probably some landlords who are not good landlords, who you’re stuck with because you rent from them and they say ‘I’m going to have you evicted,’” Polis said during a briefing on COVID-19 in Colorado on Monday. “That is generally a hollow threat.”

“Right now, they’re not likely to have any law enforcement agency enforce a conviction right now,” the governor told reporters. Polis didn’t directly say whether he planned to issue a stronger order to help tenants.

As unemployment claims in the state skyrocketed in the final weeks of March, many have questioned how they will pay the bill when it comes due.

According to the Apartment Association of Metro Denver, 33.8% of people living in the Denver metro area rent their homes, paying an average of $1,503.

Amber Little and her husband, along with their roommate Mickey V, pay $1,000 each month to rent a home in Englewood. Little said their landlord told the tenants that if they failed to pay, they would be evicted.

“We’re people who actually pay our rent on time sometimes early,” Little said. “And for them not to be able to take the time to actually work with us is upsetting.”

RELATED: What should landlords do about COVID-19? Here's advice from the Colorado Apartment Association

And it is rare, according to Polis. Most law enforcement agencies have vowed not to carry out evictions for at least a month, unless the eviction is necessary because of a threat to public safety.

“We understand – this is an unprecedented time,” said Michelle Lyng, spokeswoman for the Apartment Association of Metro Denver, who also happens to be a landlord herself.

Lyng said she’s had conversations with her tenants who have financial troubles related to the pandemic.

“There [are] a lot of housing providers out there willing to work with residents who find themselves in tricky financial situation,” Lyng said in an interview Monday.

“I don’t know that we’re necessarily looking at this as an eviction situation,” she said. “We’re focused on figuring out what the financial impact is.”

Lyng said landlords may not comprehend the full financial impact until after April 1 or even April 15.

She estimates about 5% of tenants have already approached their landlords seeking assistance, according to conversations she’s had with housing providers during coronavirus task force meetings.

“If you can pay your rent, pay your rent,” Lyng said. “We’re trying to reserve resources for people who are in dire financial situations.”