The South Adams County Fire Department confirmed up to 16 firefighters were recently put on notice they had to follow COVID-19 isolation regulations. 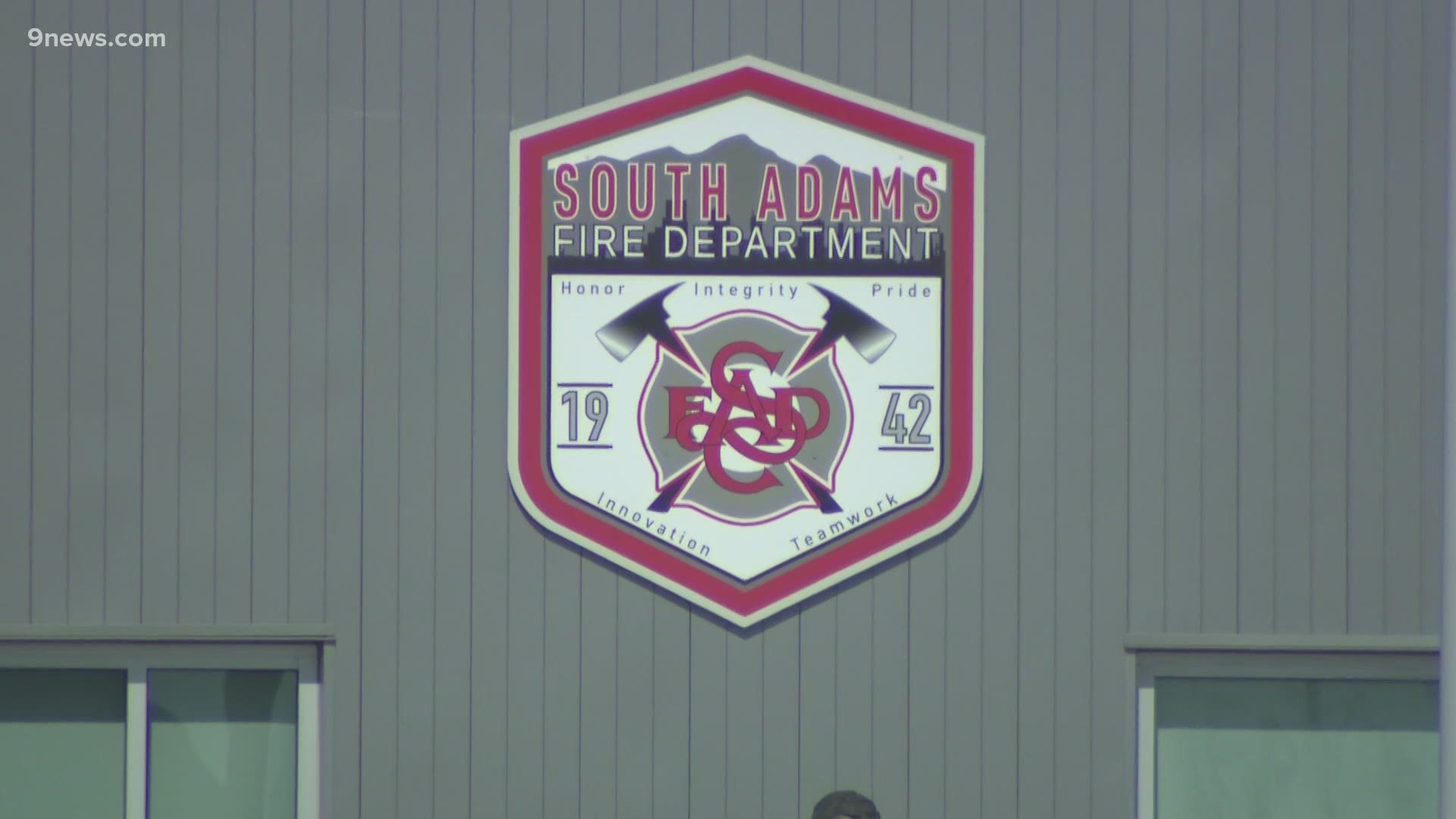 ADAMS COUNTY, Colo. — The South Adams County Fire Department (SACFD) confirmed more than a dozen of its firefighters were put on leave related to COVID-19 after several tested positive after attending a wedding in Mexico.

“It just so happens to be the folks that were at the wedding," SACFD Chief Kevin Vincel said. "A few of them had COVID. We had to take all precautionary measures as we would do anything else."

On Monday, Vincel confirmed that 10 are still on leave.

Vincel said he couldn’t definitively say if the wedding in Mexico was the source, but said the department had contingency plans in place to cover shifts in case of any COVID outbreaks.

“All of our stations are staffed and running today," Vincel said. "The public wouldn’t see any different."

Vincel also said he couldn’t immediately say how much overtime it will cost to cover the shifts, but acknowledged the cost will be expensive.

“When you have that many people out, of course, I’ll be very transparent about that. It’s not cheap. You have to have overtime," Vincel said. "To what the extent of that is, I’m not sure. I can’t tell you."

“I can’t deny the fact this is frustrating,” Vincel said. “You know you can get an exposure going out to dinner or having a holiday party. And we’ve dealt with the same deck of cards. We have to do all the precautions.”

> This is a developing story and this article may be updated later.

If you have any information about this story or another tip, you email 9Wants to Know Reporter Jeremy Jojola at jeremy@9news.com or blowthewhistle@9news.com.