With the supply of the vaccine expected to be low at first, the plan outlines a list of priorities that determine who will get it first. 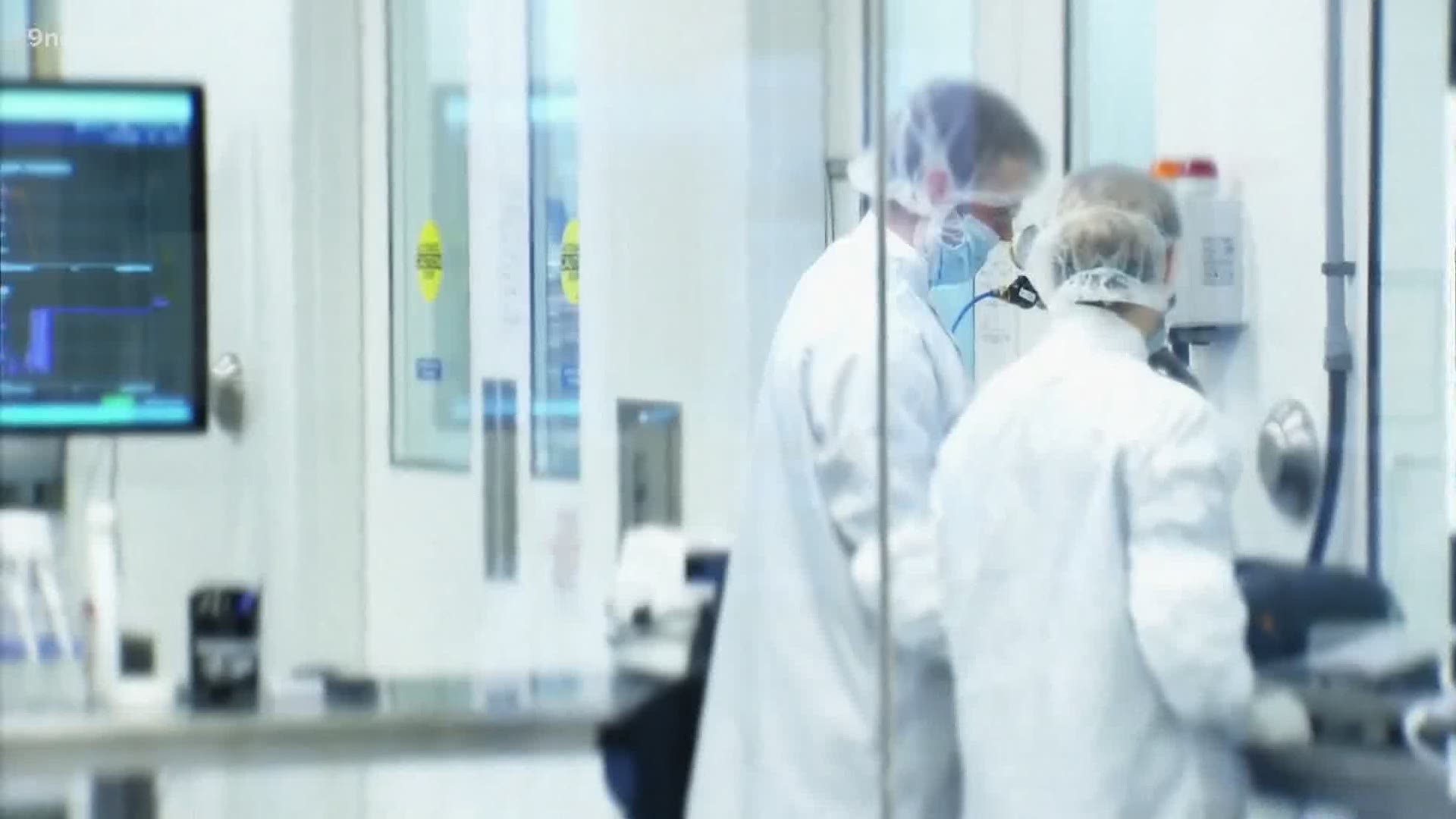 "It's really a values proposition, so everybody is equal," said Dr. Anuj Mehta with National Jewish Health.

The document on the Colorado Department of Public Health and Environment's (CDPHE) website says the recommendations from the Governor's Expert Emergency Epidemic Response Committee (GEERC) are meant to provide guidance for state-level distribution to local jurisdictions and to provide primary vaccine providers with guidance on who to vaccinate and when.

According to the document, the long-term goal of the vaccination program is to vaccine every eligible person in the state.

It does, however, acknowledge that any approved or authorized vaccines will be in extremely short supply at first.

"Some people through their jobs have the ability to save multiple lives," Mehta said.

The core principles of fairness, transparency, consistency, proportionality, accountability, duty to care, and the duty to steward resources especially when scarce are critical to the process of developing a vaccine strategy, according to the document.

The document says there are four key groups to consider when deciding who gets the vaccine first:

Here are the vaccination phases as they stand in the preliminary plan:

The plan also recommends that CDPHE and local public health agencies attempt to direct vaccines to emerging hotspots based on up-to-date positivity and transmission rates.

RELATED: Mask mandate to be renewed amid concern over coronavirus hospitalizations

In addition, the document addresses the disproportionate effect the virus has had on communities of color and how to respond to that. It says those health inequities need to be considered at every level of the COVID-19 response, noting that vaccination programs could exacerbate inequities if not done in an equitable and fair manner. It says concerns about vaccine hesitancy among communities of color must also be addressed.

"That goes to the issues of structural racism. It's not one of individual behavior. (It's) decreased access to healthcare, living in more concentrated populations," Mehta said. "I do really believe that if we implement this and the way we've set out, that it could address some of the inequities that we've seen already."

The document also addresses vaccine hesitancy among the population in general, noting that anywhere from 30-50% of individuals have significant concerns about a COVID-19 vaccine, with the rate among underrepresented minorities even higher.

It says CDPHE and other organizations in Colorado have developed robust community engagement groups and equity response teams to address concerns around vaccine development and safety.

Vaccine hesitancy among healthcare workers could also be an issue, according to the document. It notes that the speed of development and testing, as well as recent concerns about political influence in the approval process, have raised the possibility of healthcare workers avoiding a COVID-19 vaccine.

The document concludes by saying the vaccine allocation system must be transparent, fair, equitable and just, describing its phased approach that combines "what you do" and "who you are," with prioritization based on societal function, instrumental value, saving the most lives and equity.