On Saturday afternoon, state investigators seized all the alcohol from Lyons Den Restaurant and Taphouse. 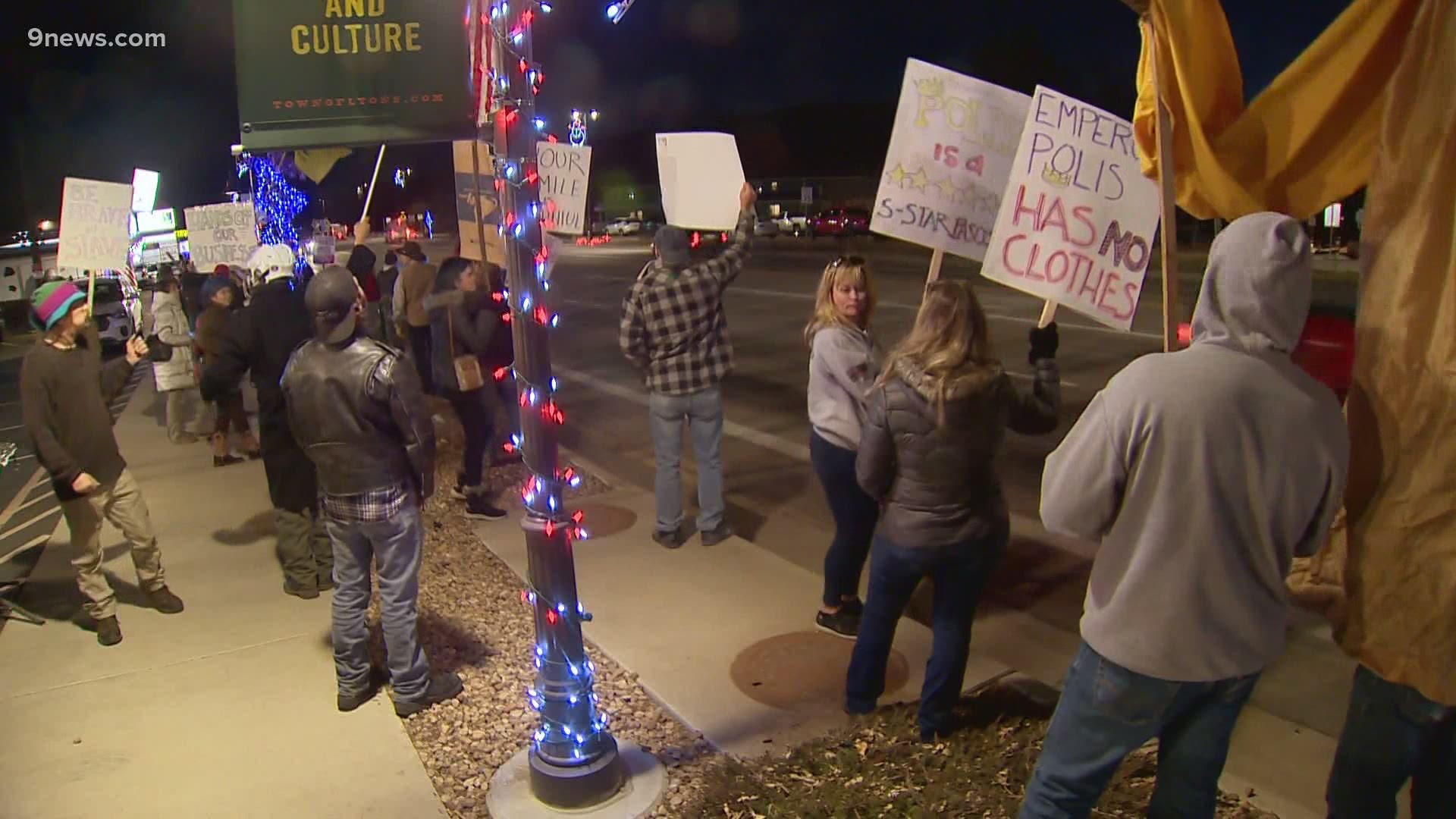 LYONS, Colo. — In a move that local officials said they hope does not become a precedent, the Lyons Town Board voted to revoke the business license of the Lyons Den Restaurant & Taphouse for violating recent public health orders put in place to stop the spread of COVID-19.

“This is what I think is probably a rare circumstance," said Lyons Mayor Pro Tem, Mark Browning.

Trustees voted 4-3 to shut down the Boulder County restaurant after more than four hours of virtual discussion about the business.

Before this meeting, Lyons Den was one of four restaurants the state had suspended liquor licenses at since counties began moving into the severe risk level red of Colorado public health orders.

State officials went one step further and seized alcohol on Saturday at the Lyons Den.

“Probably over $5,000 of product went out of this building," said head bartender, Stephanie Feltz on Sunday. "It was loaded up onto a truck and taken away."

Suzi Karrer, the communications manager with Colorado's Department of Revenue, says they seized alcohol from the Lyons Den because the restaurant continued to defy public health orders, even after multiple warnings from local authorities.

The three other businesses given liquor license suspensions were El Charro and Bulldog Deli & Pizza in Greeley and Parrott’s Sports Grill in Firestone. None of those three had their alcohol seized.

"We have followed all restrictions from early March up until this last shutdown," said the owner of Lyons Den, Randall Yarbrough. "When we hit this last code red, we felt like we couldn’t do it."

The warnings of violations of public health orders from local authorities included indoor dining, no social distancing and people not wearing masks.

"It’s their choice to come in here," said Feltz, referring to the patrons. "You know we’re not forcing anybody to come here. They want to be here. So I mean, what more can you say to that?”

When asked by a Lyons trustee if the owner would comply with public health orders if they kept them open, Yarbrough said "I can't say that I will."

Yarbrough said late Monday that he had "no comment at this time" about the decision to suspend the business license.