State working to bring COVID-19 vaccine to communities of color

People of color have been vaccinated at a lower rate than white Coloradans, according to statewide data. 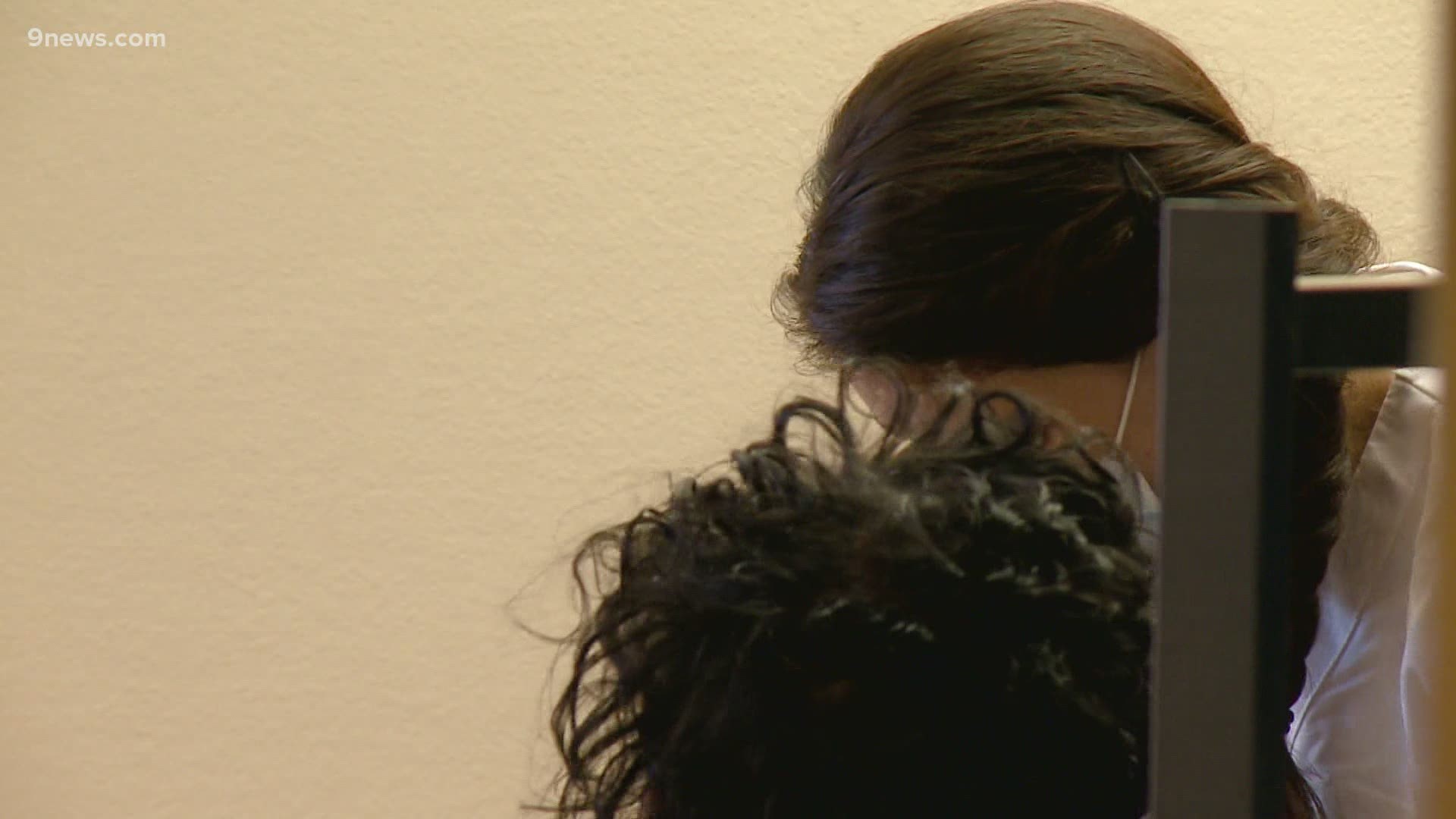 DENVER — So far in Colorado, more white Coloradans have gotten their COVID-19 vaccine than those who are Black or Hispanic, according to statewide data. It's a disparity that Colorado Governor Jared Polis has called "unacceptable."

The state is making more aggressive efforts to reach communities of color by bringing the vaccine directly to them where they live. Governor Polis visited several of those popup vaccine clinics Saturday, including Dahlia Square Senior Apartments, a senior center in a historically African American Denver neighborhood.

"There is vaccine hesitancy, but we’re also dying at higher rates and it’s important that we have access to care," said State Representative Leslie Herod, another player who helped at the vaccine event in northeast Denver Saturday. "No one is expendable, and we’ve got to do what we can. That’s why it’s important to me to be here."

By the end of January in Colorado, 68% of those who received at least one dose of the COVID vaccine are white.

Hispanic Coloradans represent 22% of the population, but have received 4.3% of vaccines in the state. While Black Coloradans account for 4% of the state population and just 1.8% of all vaccinations.

Allocating the vaccine to communities of color is one push. Bringing it directly to the homes of Black and Hispanic Latinos is how the state is taking it a step further.

Of all Coloradans who have received at least one dose of the COVID vaccine, 68% are white. A disparity @GovofCO has called unacceptable. I met up with the governor today at a northeast Denver vaccine site to see how the state is making more aggressive efforts to reach POC. #9NEWS pic.twitter.com/aXNrWnSkJY

While 5,000 were being vaccinated by UCHealth at Coors Field Saturday, 110 residents and nearby neighbors were given their first dose of the vaccine at Dahlia Square Senior Apartments.

Neighbors like 71-year-old Dianne Briscoe McKenzie and her husband.

"I just want to say, I was a scaredy cat," said Briscoe McKenzie after receiving her first dose. "I was hesitant to take the vaccine up to the point before I sat in the chair, but I'm glad I did," she said.

"There is vaccine hesitancy, but we're also dying at higher rates and it's important that we have access to care," Herod said. "I want to make sure that those who want to get vaccinated have the opportunity to get vaccinated in the easiest possible way."

Several more vaccine events are planned in the coming weeks for the remaining 130 residents at Dahlia Square Senior Apartments who need their first dose of the vaccine.

The governor says pop-up clinics like this one are in the works across the state.