Numerous grocery stores, retailers and restaurants have adjusted their operating hours due to the COVID-19 outbreak. 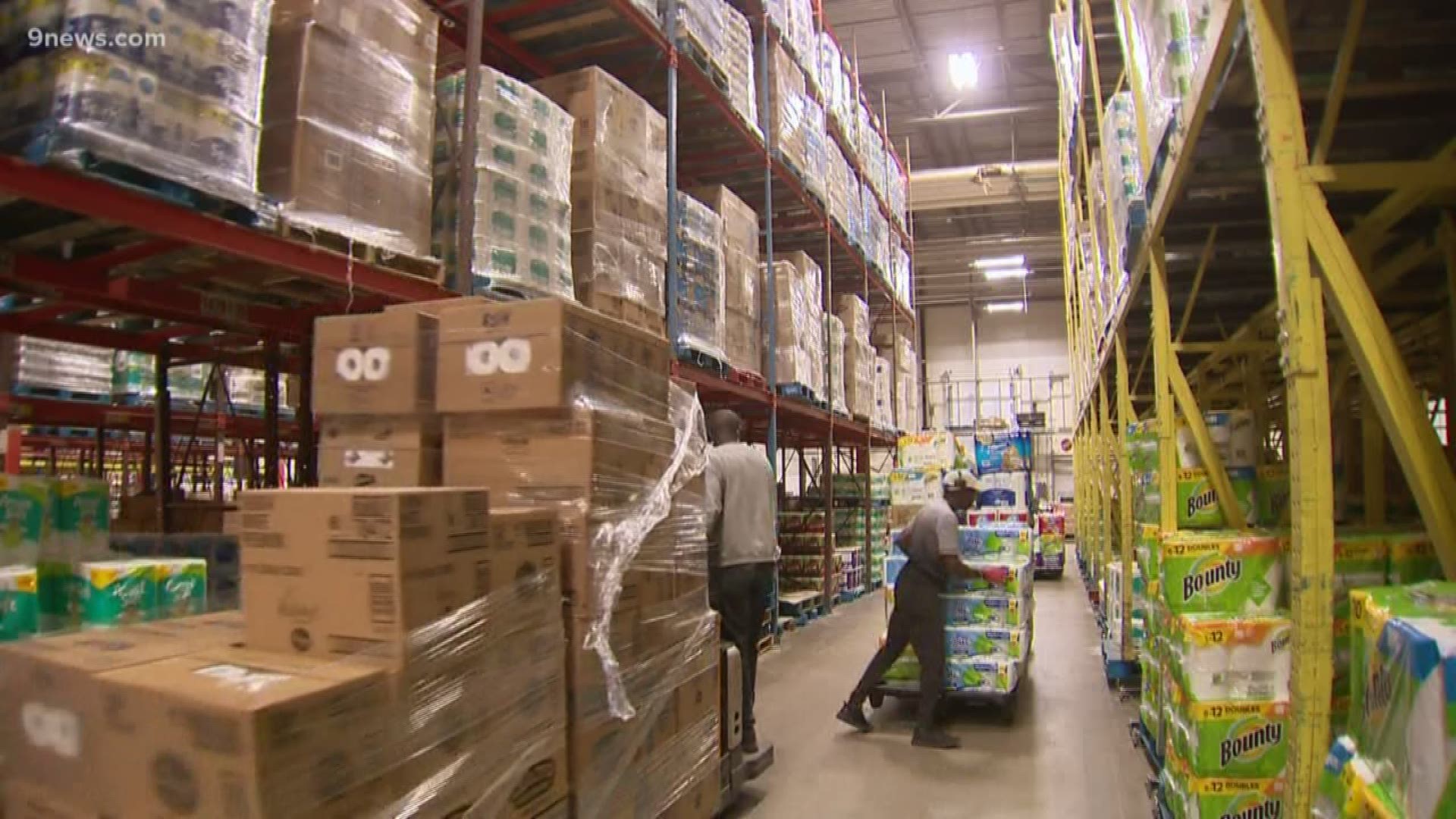 Numerous grocery stores, restaurants and retailers have announced adjusted hours or closures due to the COVID-19 outbreak.

If the store you are looking for is not listed below, you should check their website or call the location.

King Soopers will be temporarily adjusting service hours to 7 a.m. to 8 p.m. at all locations, effective Sunday, March 15.

Trader Joe stores will be open from 9 a.m. to 7 p.m. until further notice, effective Monday, March 16.

Walmart stores and Neighborhood Marts will be open from 6 a.m. to 11 p.m. until further notice, effective Sunday, March 15. Stores that normally operate under more reduced hours (such as stores that are normally open at 7 a.m. or close at 10 p.m.) will keep their current hours.

Whole Foods will pause food-sampling and the use of self-service stations.

Chick-fil-A will temporarily close dining rooms and announced that some restaurants may only offer service through drive-thrus, while others may also offer takeout, delivery or mobile order options.

Starbucks will move to a to-go model for all its stores in the United States and Canada for at least two weeks, effective Sunday, March 15. The company will also temporarily close stores in what it calls "high social-gathering locations," such as malls and university campuses, and will close stores or reduce hours in areas where there are clusters of COVID-19 cases.

Cherry Creek Mall announced its hours of operation aren't changing, but the Children's Play Area is temporarily closed. Additionally, operating hours may vary by store, and customers should check directly with stores for their hours.

Effective Monday, March 16, the shopping center will operate between noon and 7 p.m. daily, except on Sunday, when it will close at 6 p.m. Individual retailers may change their hours or close temporarily, so shoppers are urged to check online with each tenant for hours.

Apple will close all of its stores outside of Greater China until March 27.

REI will close all stores from Monday, March 16, to Friday, March 27.

RELATED: List of things closed, canceled or postponed in Colorado due to the coronavirus