Denver announced Wednesday it wouldn't have to reduce the COVID-19 testing site's hours, one day after saying there was a testing kit shortage. 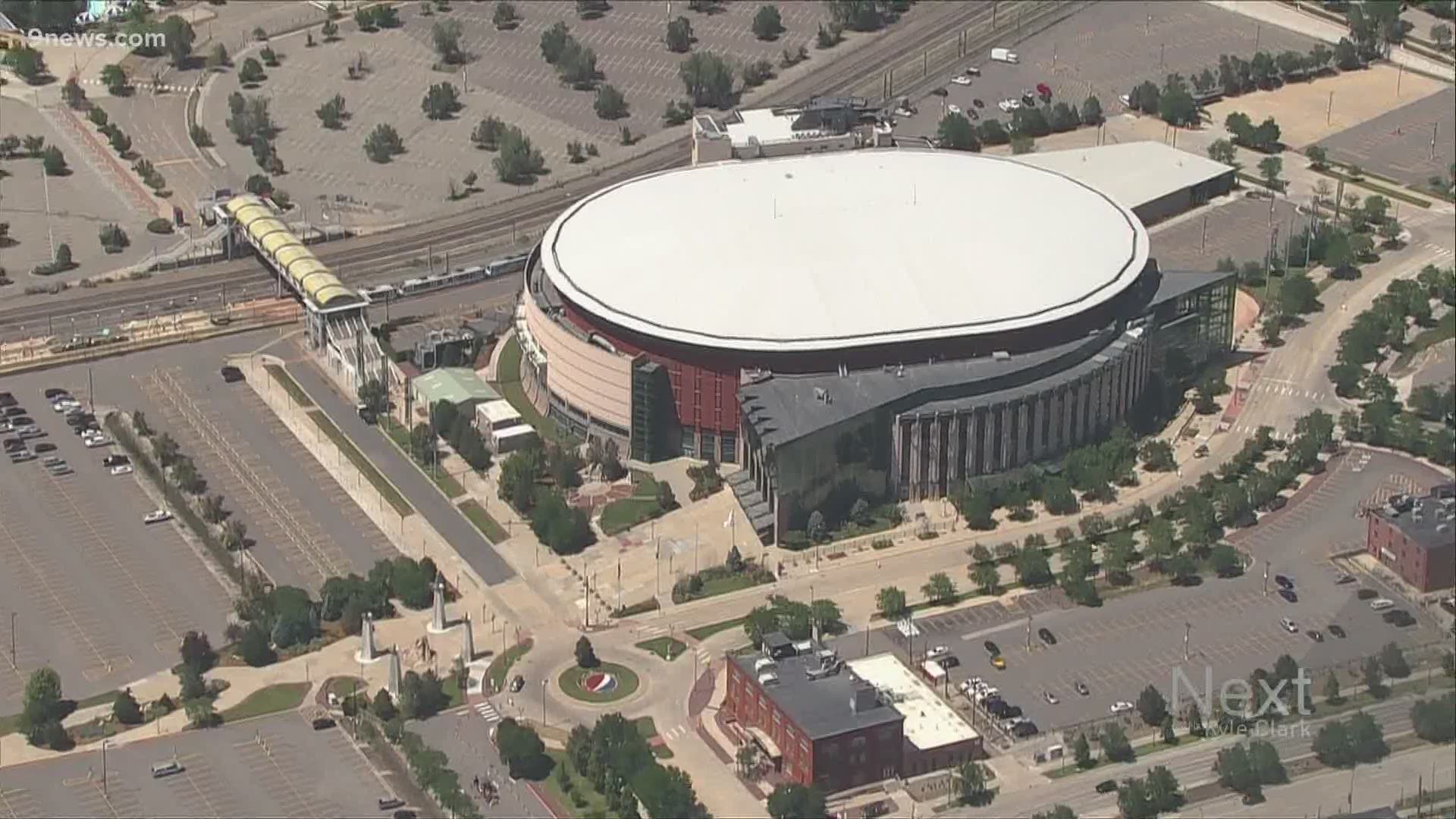 DENVER — Colorado’s largest COVID-19 testing site, located at the Pepsi Center in downtown Denver, will maintain its regular hours after all.

Denver announced Wednesday that the state delivered 10,000 new test kits to the site, allowing the Pepsi Center location to continue operating seven days a week from 8 a.m. to 5 p.m., as it has been.

Just one day before, the city said the site would operate on a reduced schedule because of a testing kit shortage. The test kits used at this location are the self-administered nasal swabs. LabCorp, the test maker, began running out of the tests because so many were being used in states where coronavirus cases are surging.

The Pepsi Center testing site does up to 2,000 COVID-19 tests per day. The record is 2,009, which was set Monday. The reduction would have cut down the number of daily tests by about half, even as the number of COVID-19 cases in Colorado slowly rises.

RELATED: Have questions about COVID-19? Dr. Kohli and Chris Vanderveen are hosting a Reddit AMA

According to the city, the Denver Dept. of Public Saftey was unaware that the state had 10,000 of the nasal swab tests available when they announced the reduced schedule. The city notified Gov. Jared Polis of the planned cutbacks Tuesday, and the governor's office delivered the tests by the next day.

The new supplies from the state reserve should keep the Pepsi Center site running at capacity for at least 10 days, with the hope being that the national supply chain will be restored by then.

In addition to testing kits, the city hopes to secure more funding for this site, as well. Currently, Denver and the state are in talks about how to keep this location running open when federal funding runs out.

Denver does not want to subsidize an expensive testing site that's being used by people from across the area, 9NEWS has learned. The governor's spokesperson said they are working on a funding plan and hope to have it finalized by the end of the month.