'This is just unprecedented': Unemployment applications skyrocket in Colorado amid the coronavirus outbreak

Numbers from the state Department of Labor show by 10 a.m. Tuesday, an additional 6,800 people had applied for assistance on top of thousands who already applied. 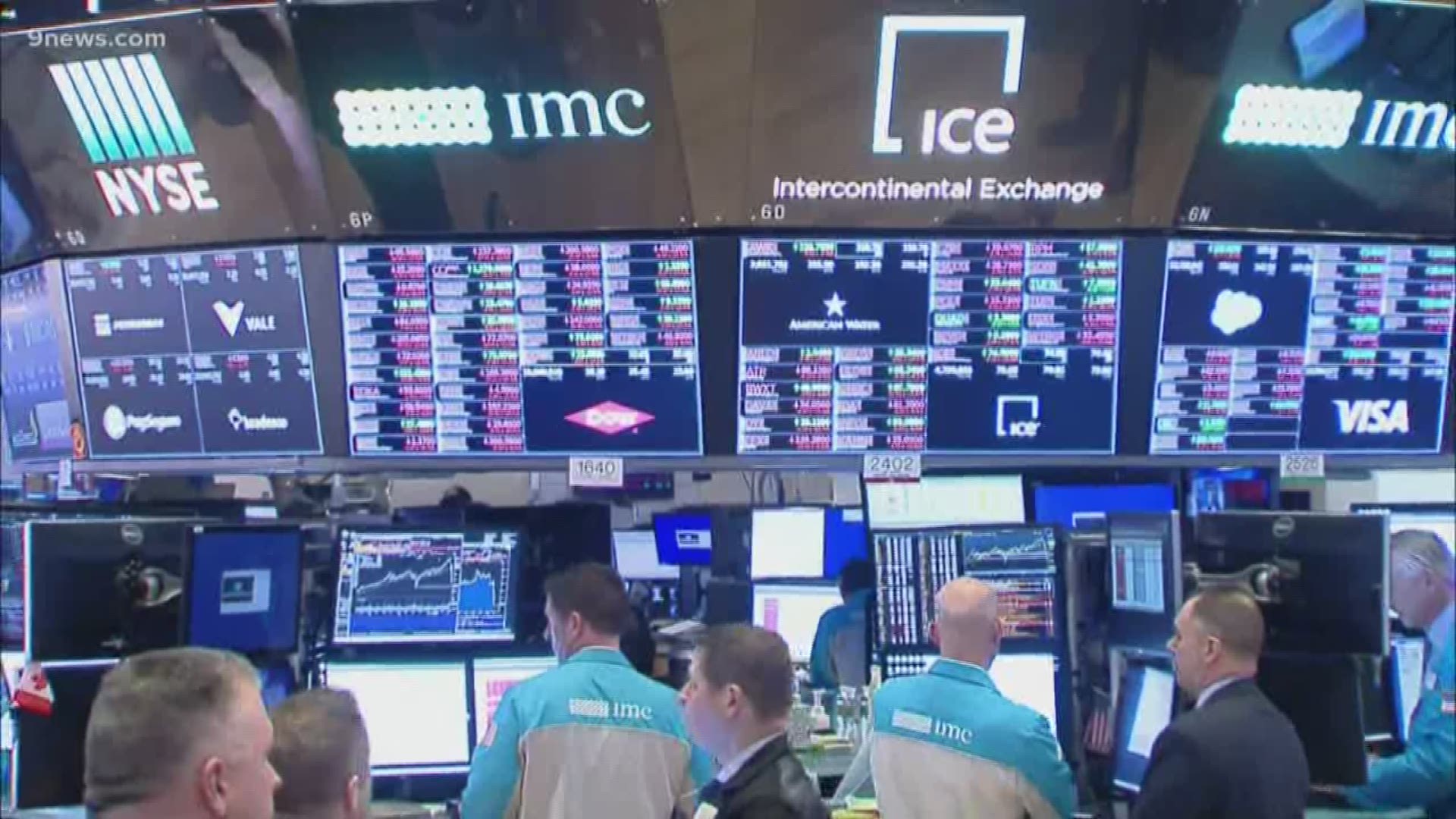 COLORADO, USA — New numbers from the Colorado Department of Labor and Employment (CDLE) show a dramatic increase in people who have filed for assistance in the last few days as state and health officials shuttered businesses in an effort to slow the spread of the novel coronavirus.

"This is just unprecedented, never before have we had just a high volume of impacted workers," said Joe Barela, the Executive Director of CDLE.

Cases of COVID-19 were first reported in Colorado on March 5 and have rapidly increased since then.

On Monday, Gov. Jared Polis said bars and restaurants across the state will offer takeout and delivery only for 30 days and larger gathering places like theaters and casinos will close to combat the spread of COVID-19.

That was on top of other recent closures that included dozens of school districts and all of the ski resorts in Colorado.

Events city-owned venues have been suspended through May 11 and all events at venues owned by Kroenke Sports Entertainment (KSE) are also canceled for 30 days.

Officials acknowledged there were problems with their online system and urged patience as they worked on it in an effort to increase its capacity to help deal with the surge of applications.

Despite the problems, officials said it was still the best way to apply for benefits. They warned applicants to save often throughout the application process to ensure they wouldn't get to the end and receive an error message.

Labor officials also urged people to consider other temporary jobs if they needed additional income because unemployment insurance only provides about 55% of their earnings and they might be able to earn more by taking on temporary work. People choosing to would also help ease the strain on the overburdened system.

Industries seeing an increase in demand for goods or services include delivery, logistics, transportation, healthcare or retail such as grocery stores and warehouses. The labor department said it plans to work with those industries directly over the coming days to identify opportunities to match workers who are unemployed with hiring employers.

Safeway, Albertsons, King Soopers and Amazon have all said they're hiring in an effort to keep up with increased demand.

More information and resources for workers is available at coloradoui.gov.

CDLE said they would release numbers on a daily basis in the coming weeks as they navigate through new territory.

Employers can contact 303-318-9100 or cdle_employer_services@state.co.us for information on programs on workforce reductions and other assistance. The state’s Rapid Response program can also assist employers with a variety of resources