The mayor of Tuscaloosa said that 'the truth is that fall in Tuscaloosa is in serious jeopardy.' 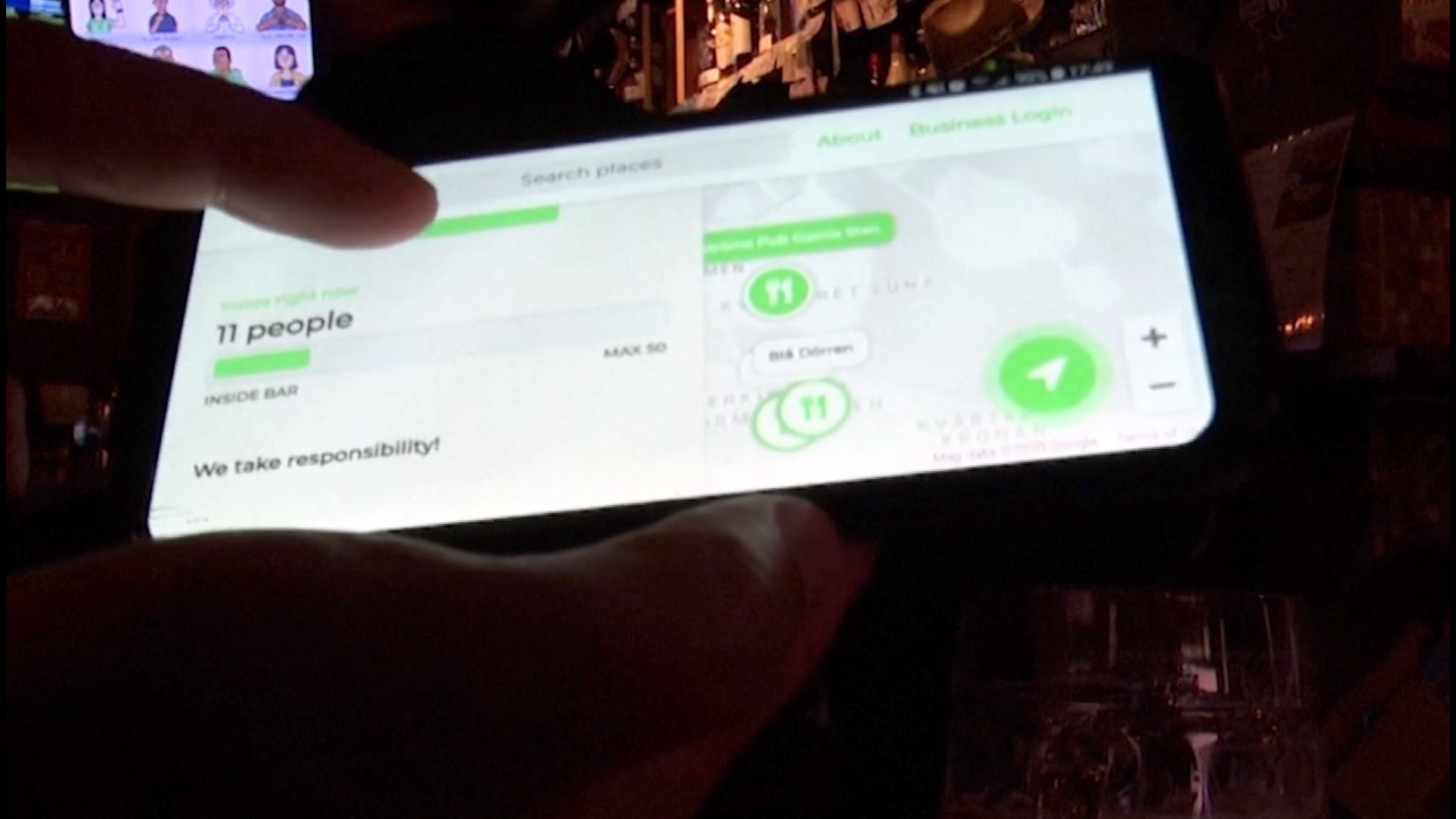 The mayor of Tuscaloosa announced Monday that the city is closing bars for the next two weeks after University of Alabama officials described an “unacceptable” rise in COVID-19 cases that could derail plans to continue the semester on campus.

Mayor Walt Maddox announced the closures along with the end of bar service at restaurants during a news conference with campus officials, who requested the action. Maddox said an unchecked spread of the virus threatens both the health care system and the local economy if students are sent home for the semester to do remote learning.

“The truth is that fall in Tuscaloosa is in serious jeopardy,” Maddox said.

The university did not immediately release case numbers, but school officials said there has been a rapid rise in cases, particularly among fraternities and sororities. The university on Friday had announced a moratorium on student gatherings both on and off campus.

RELATED: On-campus classes in danger at both Alabama and Auburn

“Although are initial re-entry test was encouraging, the rise in COVID cases that we’ve seen in recent days is unacceptable and if unchecked threatens our ability to complete the semester on campus,” University of Alabama President Stuart Bell said at the news conference.

Credit: AP
Rounders Bar, on The Strip, the University of Alabama's bar scene, sees limited patronage as bars were restricted to half capacity and early closing hours, Saturday, Aug. 15, 2020, in Tuscaloosa, Ala.