WHO first reported a substantial decrease in cases in mid-September at 4 million new cases. 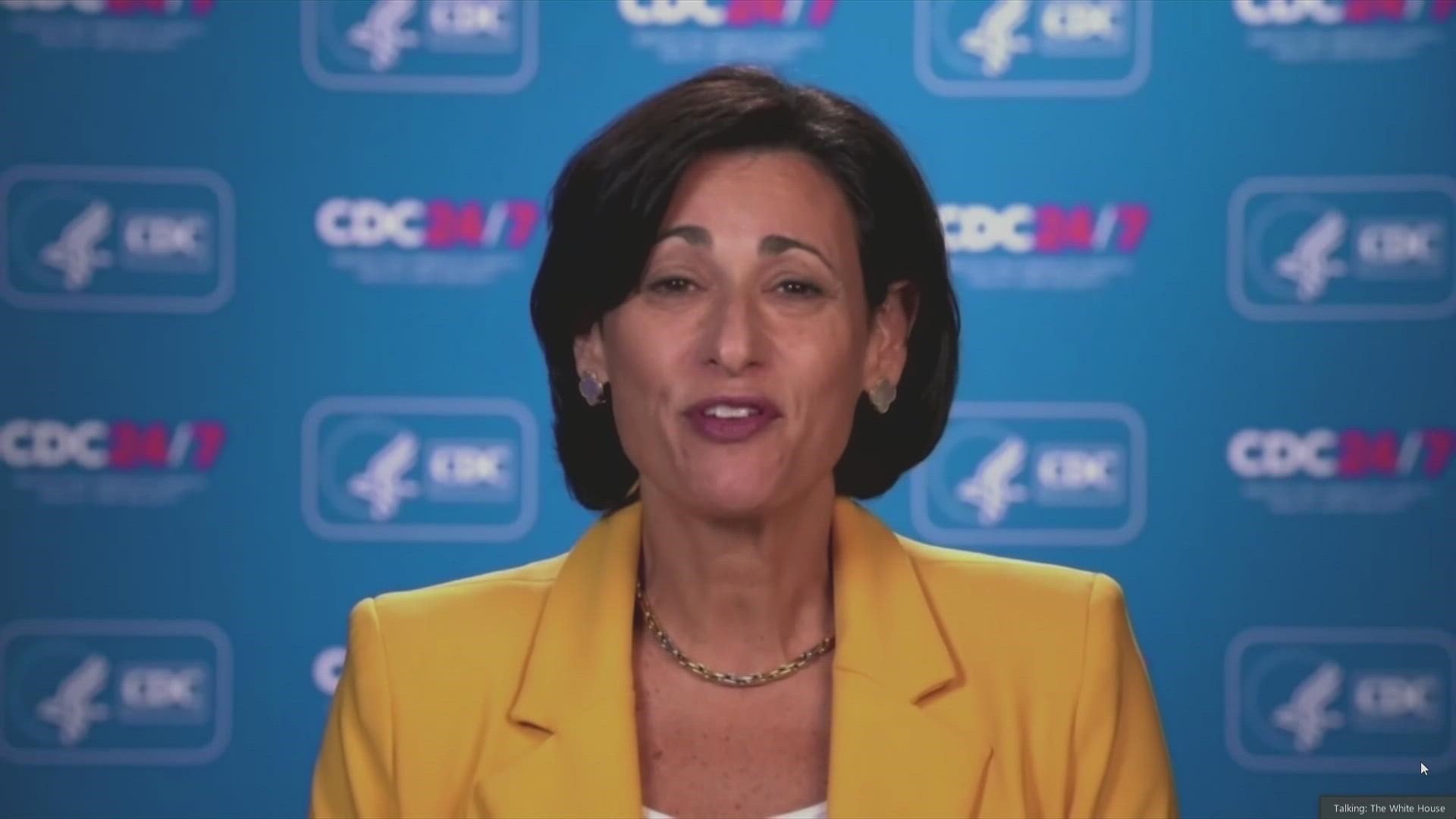 The World Health Organization reported that the global number of new coronavirus cases and deaths continued to fall in the past week, with an estimated 3.3 million new infections and about 55,000 deaths, marking a 10% drop in both.

In its regular assessment of the pandemic issued on Tuesday, the U.N. health agency said the biggest drops in new cases were seen in the Middle East, the Western Pacific and the Americas.

WHO first reported a substantial decrease in cases in mid-September at 4 million new cases, with declines seen in all areas of the world, the first time in more than two months that COVID-19 cases had fallen.

The World Health Organization said all regions reported more than a 15% decline in deaths, except for Europe, where the number of deaths was similar to the previous week and Africa, where there was about a 5% rise.

In Asia, the number of deaths dropped by nearly a quarter. WHO warned there would likely be more spikes of COVID-19 as the Northern Hemisphere enters winter. The disease spreads more easily during winter as people spend more time indoors. Social distancing restrictions also are being relaxed in many countries that have a relatively high level of vaccination.