'Unequivocally no': Colorado says state has not changed death certificates during pandemic

On the record, the Colorado Dept. of Public Health and Environment told 9NEWS no death certificates were altered because of COVID-19, as a GOP lawmaker suggested. 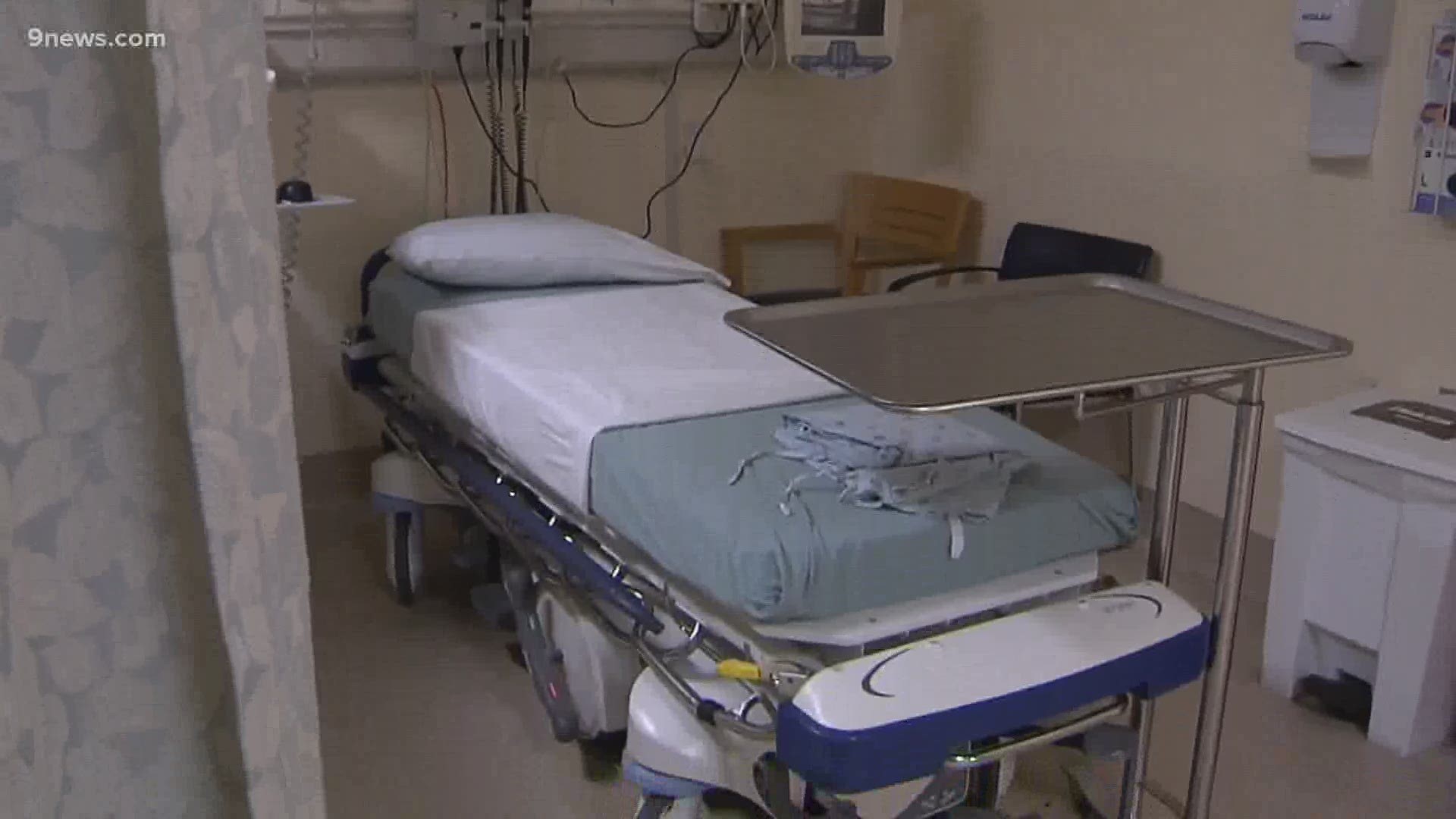 DENVER — The state health department in Colorado adamantly denies that it has changed death certificates to make it seem like more people are dying of COVID-19, as was alleged by a Republican lawmaker.

State Rep. Mark Baisely (R-Roxborough Park) has acknowledged he does not have proof of this claim but points to a letter sent out by the Someren Glen care facility in Centennial, which said the state changed causes of death.

Some counties in Colorado have questioned how deaths are labeled during this pandemic. As 9NEWS reported last week, a coroner in Montezuma County reported a death as being alcohol-related but said the state added the man’s death to the overall COVID-19 death toll in Colorado. The man did test positive for the coronavirus.

Brian Cotter, the coroner in Pueblo County, told KRDO in Colorado Springs that while the state lists 14 COVID-19 deaths there, nobody has technically died from the disease. Clerically, Cotter explained, it is not possible to have the virus be the main cause.

"The Colorado Department of Public Health and Environment (CDPHE) does not allow COVID-19 to be the top line, number one cause of death. The most common cause of death would be, one, pneumonia, two, exacerbation by COVID-19,” he said. 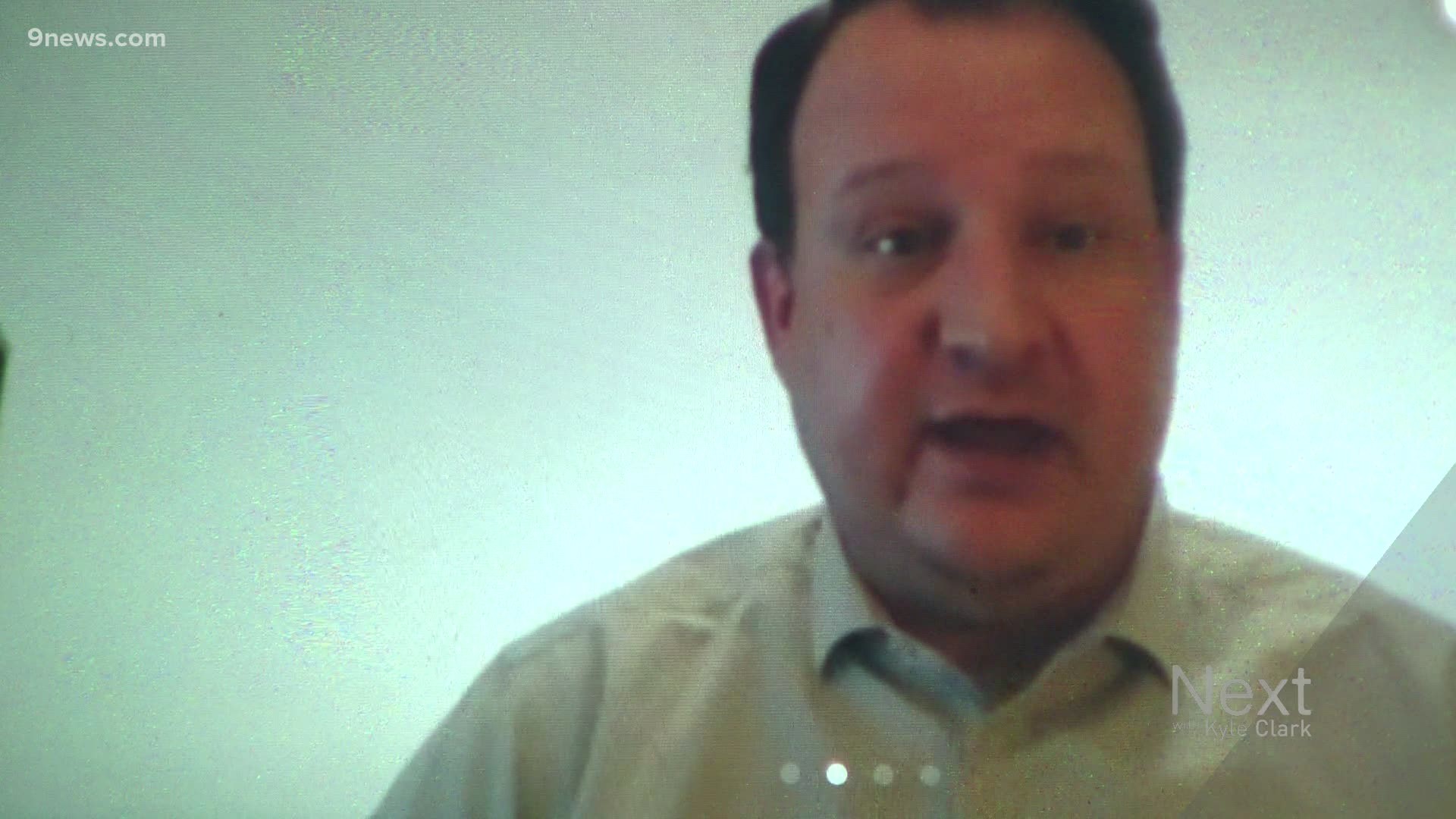 Making the ultimate determination can be tough. One deputy coroner in Colorado told 9NEWS that finding a cause of death is more of an art than a science. That leaves physicians, medical examiners and coroners like Cotter to often make decisions based on their best judgment.

The state collects death data from multiple streams. When it comes to death certificates and knowing who had COVID-19, CDPHE said it relies on information from first-hand sources like coroners or medical providers.

“A death certificate has to contain a mention, notation from the coroner, medical examiner, physician who completes that portion of the certificate -- it must mention COVID-19,” Bol said.

Some misunderstanding of data may be because of the way it was published.

Just last week, the state began publicly categorizing deaths related to COVID-19 in two ways: people who died from COVID-19, and people who died with COVID-19, but their death was caused by something else. It's not that the state was unaware of that data before, but according to state epidemiologist Rachel Herlihy, CDPHE wants to share it more clearly going forward.

"We really started to sense that there was confusion over what the death data we were reporting meant," she said. "There’s only so much explanation we can put in footnotes on our website, and so we wanted to have an opportunity to really talk about these data in two different ways and talk about these two parallel surveillance systems."

Looking at the Montezuma County case, Herlihy, who said she did not want to go into the specifics because of privacy concerns, said the circumstances warranted the state's classification.

"In general, when we have an individual who tests positive for COVID-19 just prior to their death or after their death, that is considered a death among a case of COVID-19," she said. In other words, it was classified in the category of people who died with the disease, not because of it.

Though, according to Herlihy, not every scenario is cut and dry. Consider, for example, if a person was hit bit a bus.

“It’s actually not as black and white as you might think it might be. So, I think it’s really the medical examiner and the coroner saying, did this individual’s death – was this individual’s death potentially impacted by COVID-19?” she said. “Was this individual delirious, and have a fever, and for some reason, that impacted their behavior, right? So, is there a connection or not? And that’s really where Public Health is not weighing in and making those determinations. We’re really relying on the experts on the front lines – the physicians, the medical examiners and the coroners to make those determinations.”

Later this week, the state plans on providing a county breakdown of its new “death due to COVID-19 count.” That could provide a better idea of how individual counties are handling the complicated process.