US citizens married to immigrants not getting stimulus checks, but a Houston mom is fighting back

“When the government decided to disenfranchise the immigration community, they didn’t hurt them. They hurt the people around them." 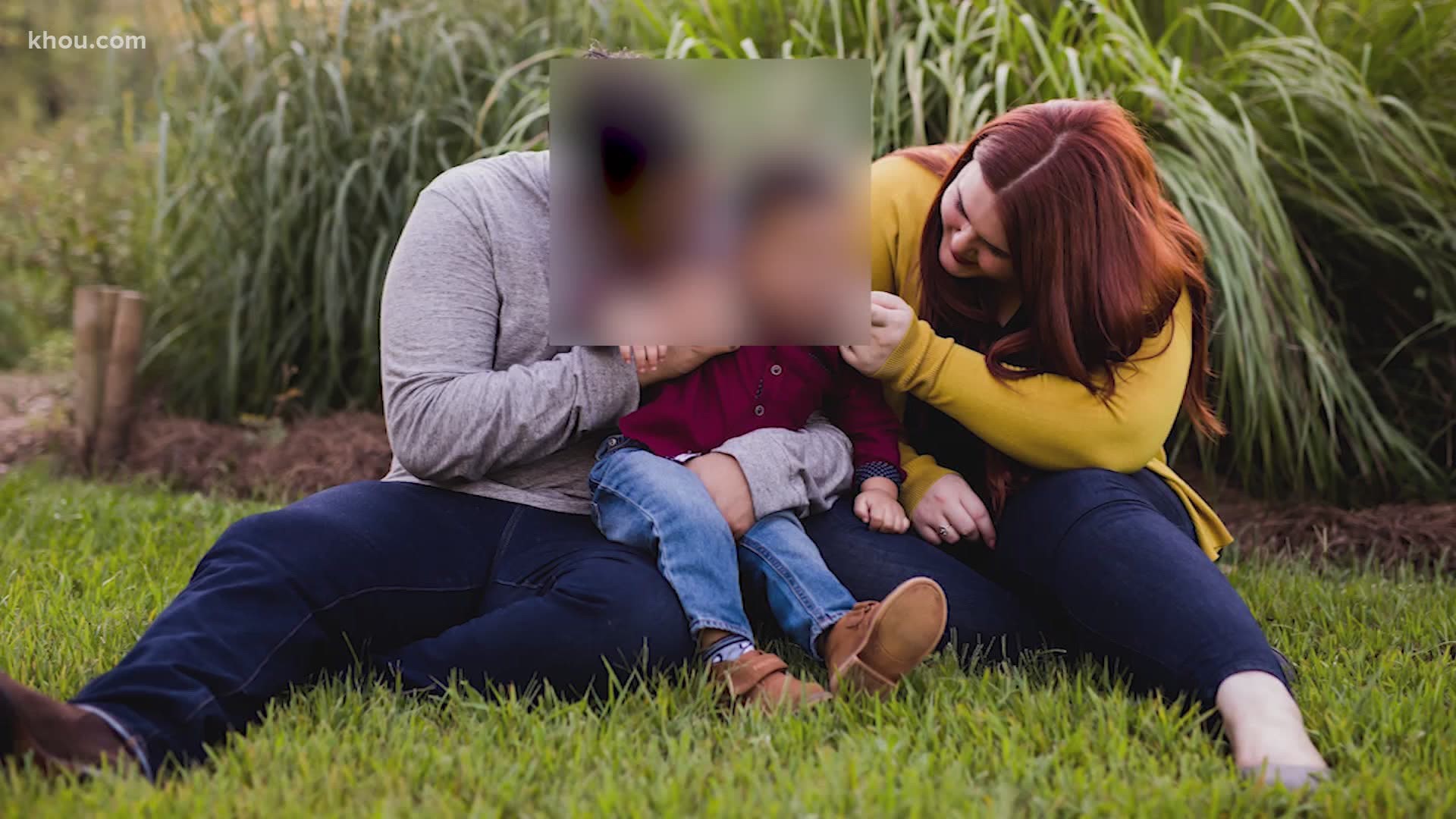 HOUSTON — Some U.S. citizens and their families may not receive a stimulus check because they're married to immigrants, but one Houston woman is trying to do something about it.

“They forgot about me because who I decided to love and who I decided to marry and I don’t think that it’s fair,” Susan said. She has asked us to hide her husband's identity and not to use her last name.

Susan says she feels like the government has discriminated against her all because of who she fell in love with. That’s because her family won’t be getting a stimulus check.

She and her son are both U.S. citizens, but her husband is an immigrant.

The current stimulus package prevents citizens who file a joint income tax return with a spouse who doesn’t have a social security number from getting a check.

Therefore, Susan won't get one even though she works for a law firm and the couple pays taxes.

Susan has decided to do something about it and started an online petition. She hopes to get the attention of those in Washington D.C.

“I started my petition. I started calling our representatives, our senators, everything I can contact to get something done about this because it’s not fair,” Susan said.

In the end, she hopes someone will listen to her and other families who are in the same situation.

“When the government decided to disenfranchise the immigration community, they didn’t hurt them. They hurt the people around them. This includes American citizens,” Susan said.

OTHER COVID-19 STORIES ON KHOU.COM 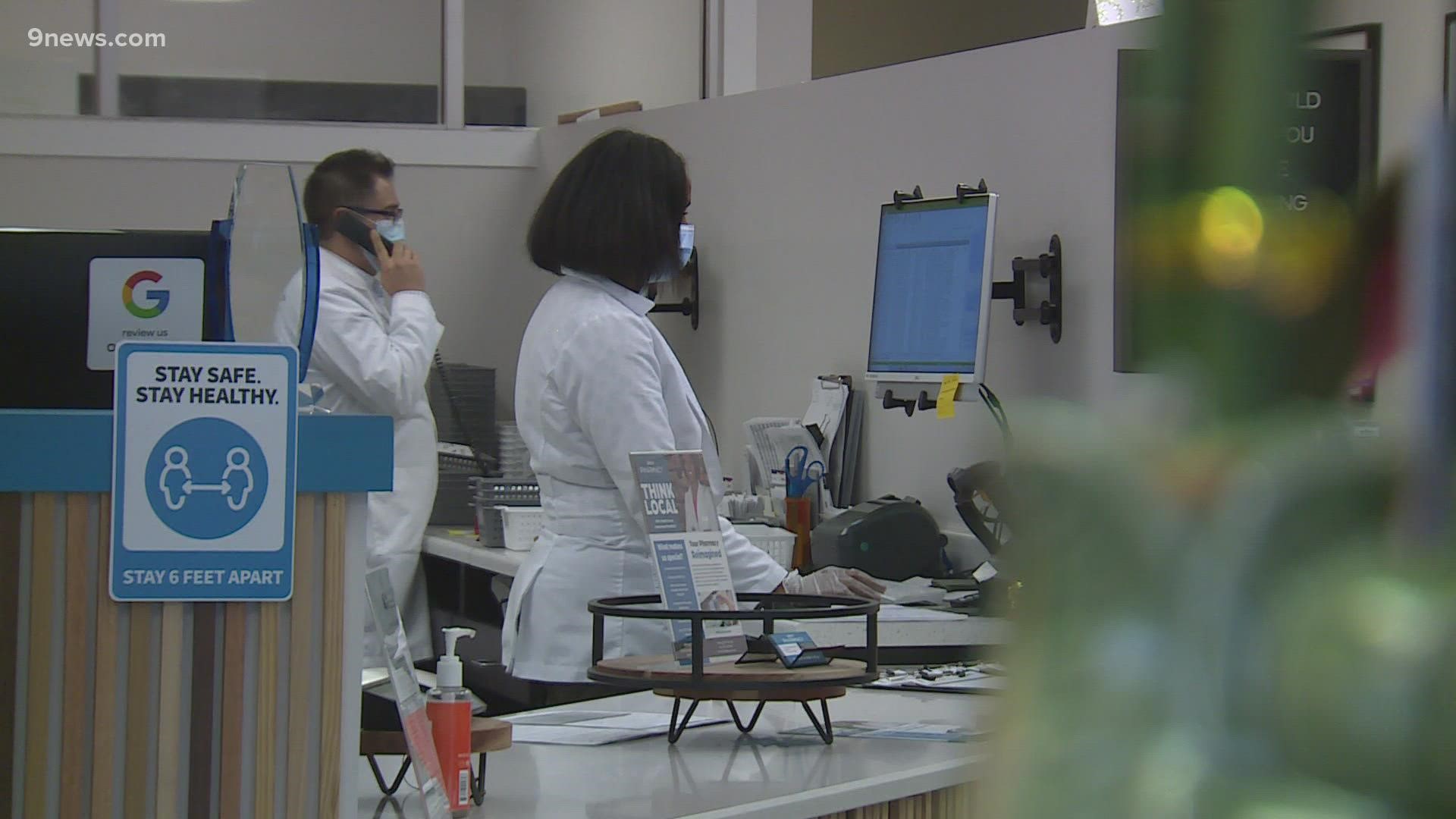