The Coast Guard Academy borrowed an idea for the United States Air force Academy --performing their own COVID-19 tests. 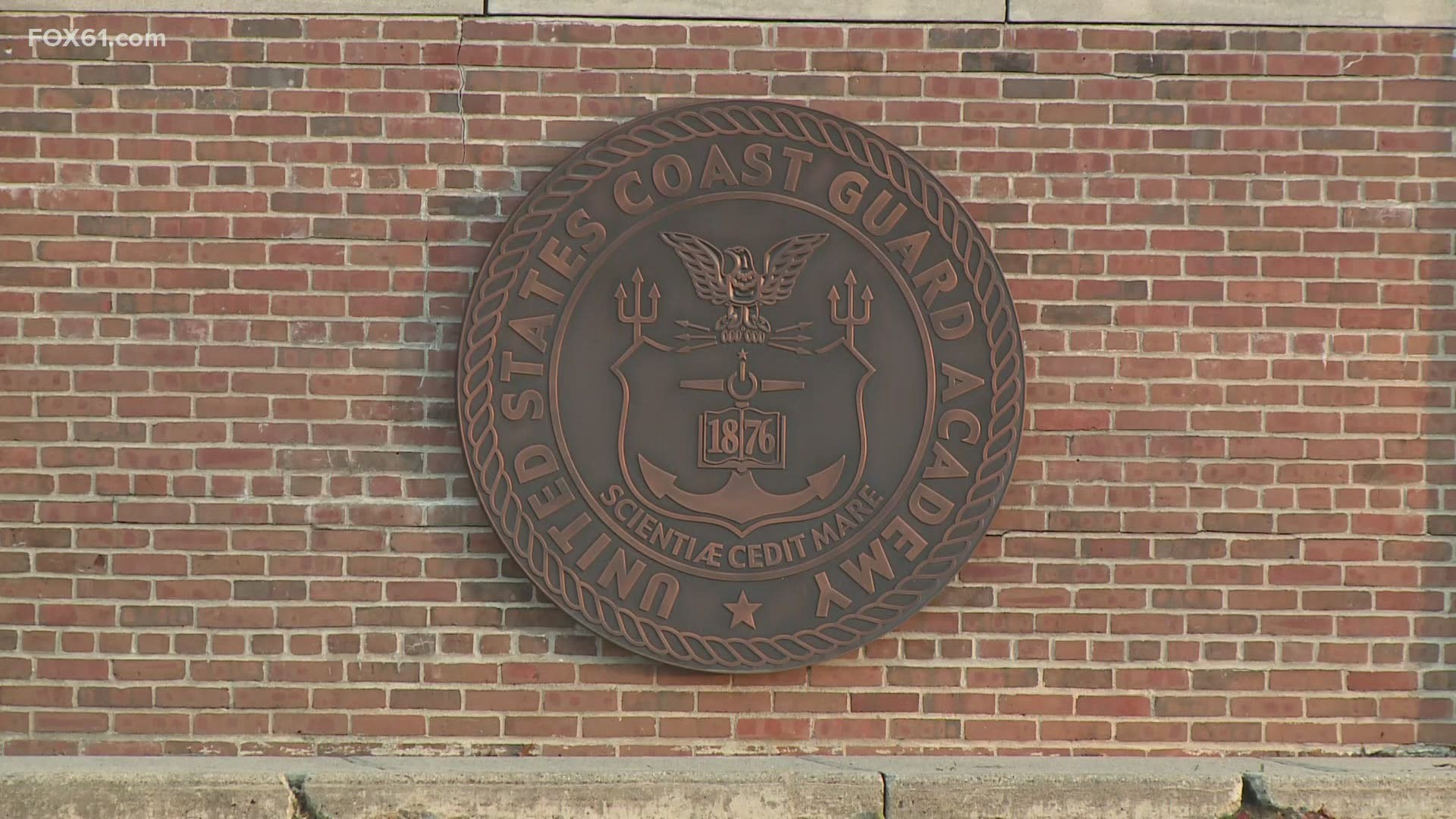 GROTON, Conn. — While many schools have gone to remote learning, including colleges and universities, the United States Coast Guard Academy in New London has been able to keep their base almost Covid free.

For those who attend the Coast Guard Academy, in-person education is essential because of the training and military preparedness involved. So, they borrowed an idea from the US Air Force Academy.

With the labs, equipment, and expertise already in place, all the base personnel needed was Coast Guard approval to conduct their own COVID-19 tests.

"Starting in August, we began testing about 2% of the population every day, 15% every week through surveillance testing." Joshua Gray Section Chief of Chemistry at the USCGA.

Surveillance tests are a pool of tests. Their goal: find those who are asymptomatic.

"By testing 15% a week, statistically we would be able to catch any outbreak that’s kind of emergent without symptoms happening," said Gray.

The Coast Guard Academy's positivity rate has been the envy of all schools and communities.

"Our positivity rate has been very consistently well below 1%, which we are extremely happy with," said Eric Pagean Associate Dean at the USCGA.

Since the beginning of the semester, over 3,500 tests have been administered with only two positive results.

"This is one of our 3-D printed swabs," said Lt. Trip Fernandes, a chemistry instructor.

The USCGA has a 3-D printer to supplement their supply chain.

"We know that the work that we’re doing has a greater purpose sure that the mission of the Coast Guard Academy can be completed," said Fernandes.

And when the cadets leave campus for several weeks, they will take home saliva Covid testing kits.

"So, we’re really excited to be able to use and leverage this new resource to add another layer of security and safety to make sure that our students are safe before they travel back for the spring semester," said Lt. Patrick Rockwell, Administrator of the USCGA medical clinic.

The testing program has so far cost the Coast Guard less than $100,000.