The malaria drug hydroxychloroquine was being administered in government-run VA hospitals to virus-stricken patients only in conjunction with a physician’s advice. 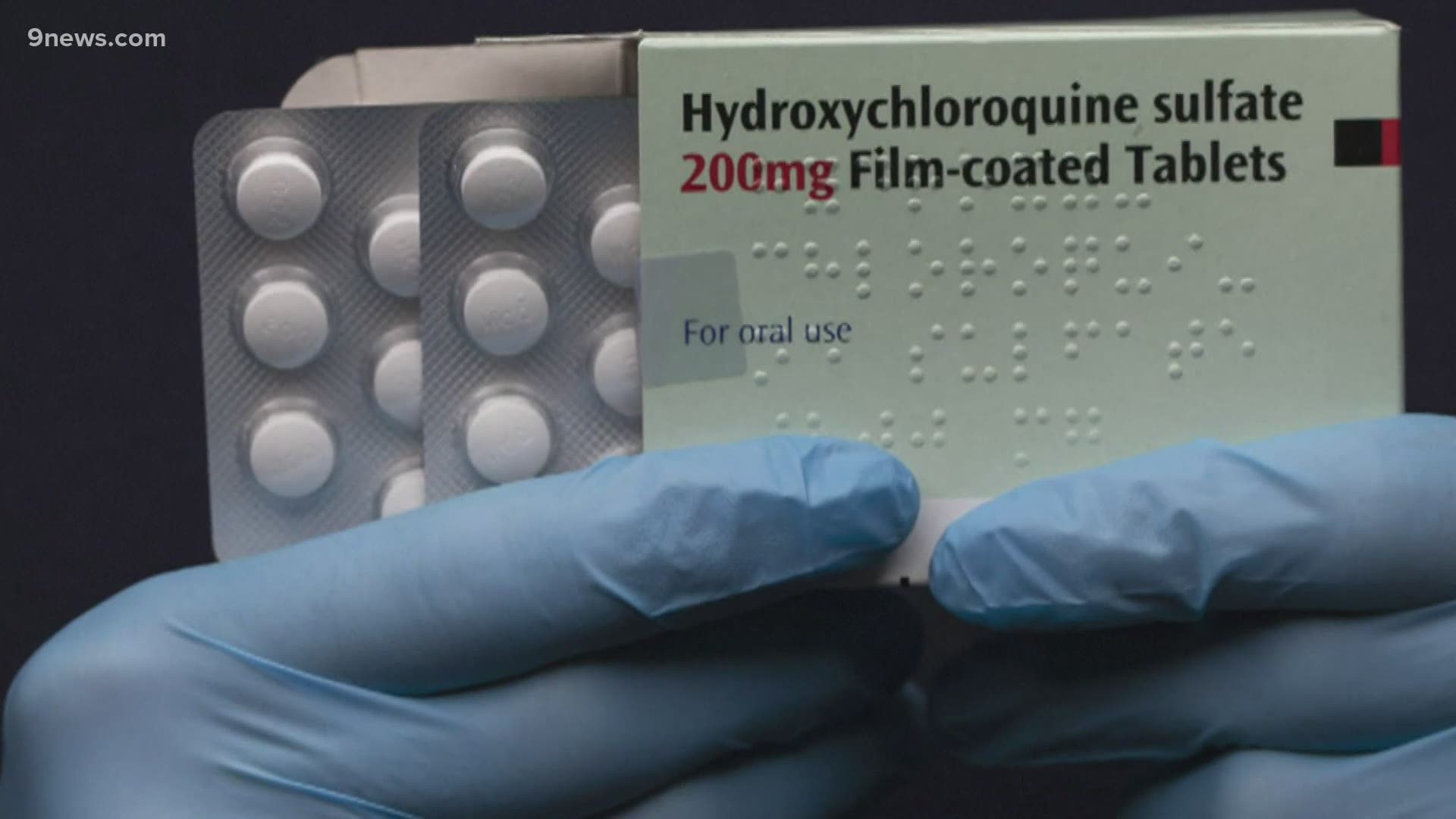 WASHINGTON — Veterans Affairs Secretary Robert Wilkie on Wednesday defended the use of an unproven drug on veterans for the coronavirus, insisting they were never used as “test subjects” but given the treatment only when medically appropriate.

In a letter and call with major veterans organizations, Wilkie said the malaria drug hydroxychloroquine was being administered in government-run VA hospitals to virus-stricken patients only in conjunction with a physician’s advice.

But Wilkie declined to say how widely the drug was being used at VA for COVID-19 and whether the department had issued broad guidance to doctors and patients on the use of the drug, which has been heavily touted by President Donald Trump without scientific evidence.

The Food and Drug Administration has warned doctors against prescribing the drug for COVID-19 outside hospitals because of the risks of serious side effects and death.

“Our number one priority is keeping veterans, their families, and our staff safe and healthy,” Wilkie said in the letter, which was obtained by The Associated Press.

He stressed without elaborating that the VA, the nation’s largest health care system, was adhering to FDA guidance allowing prescriptions of the drug for COVID-19 in hospitals.

Asked about the letter, the VA issued a separate statement saying it “permits use of the drug after ensuring veterans and caretakers are aware of potential risks associated with it, as we do with any other drug or treatment.”

Major veterans organizations are calling on VA to explain under what circumstances VA doctors initiate discussion of hydroxychloroquine with veterans as a treatment option after an analysis of VA hospital data was published last week showing hundreds of veterans who took the drug saw no benefit for COVID-19.

The analysis, done by independent researchers at two universities with VA approval, was not a rigorous experiment. Researchers analyzed medical records of 368 older male veterans hospitalized with confirmed coronavirus infection at VA medical centers who died or were discharged by April 11. The analysis was the largest look so far at hydroxychloroquine for COVID-19.

About 28% of veterans who were given hydroxychloroquine plus usual care died, versus 11% of those getting routine care alone.

Credit: AP
The logo of the Nebraska Department of Veteran Affairs is seen on the hood of a Jeep, at the Husker Harvest Days farm show in Grand Island, Neb., Tuesday, Sept. 10, 2019. (AP Photo/Nati Harnik)

“Why were veterans who were receiving treatment from a federal agency being treated with an unproven and speculative drug?” asked Jeremy Butler, chief executive officer of Iraq and Afghanistan Veterans of America. “At what point did the VA know that the results were this dire and when did they act upon those results?”

“We are concerned that VA still has not addressed any of these questions or provided any information about the issue of hydroxychloroquine’s safety and the results they have seen from it,” Butler added.

Terrence Hayes, a spokesman for Veterans of Foreign Wars, urged the VA to limit its use of the drug for COVID-19. “It still hasn’t been proven if the drugs help or not for COVID-19,” he said.

The VA has sent conflicting public messages on use of the drug. Last week, Wilkie took advocacy of the drug even further than Trump by claiming without evidence that it has been effective for young and middle-aged veterans in particular. In fact, there is no published evidence showing that.

In March, as Trump promoted the drug, the VA placed two emergency orders for $208,000 worth of hydroxychloroquine for use at its hospitals. The department later said the bulk of that order was being used for its approved uses, such as treating lupus and rheumatoid arthritis.

The drug has long been used to treat malaria and those ailments. A few, very small preliminary studies suggested it might help prevent the coronavirus from entering cells and possibly help patients clear the virus sooner. But the FDA said last week that they are investigating life-threatening side effects reported to poison control centers and other health authorities.