"I remember looking up at the nurse with tears rolling down my eyes and telling her 'I'm scared,'" said Diana Cannizzo. 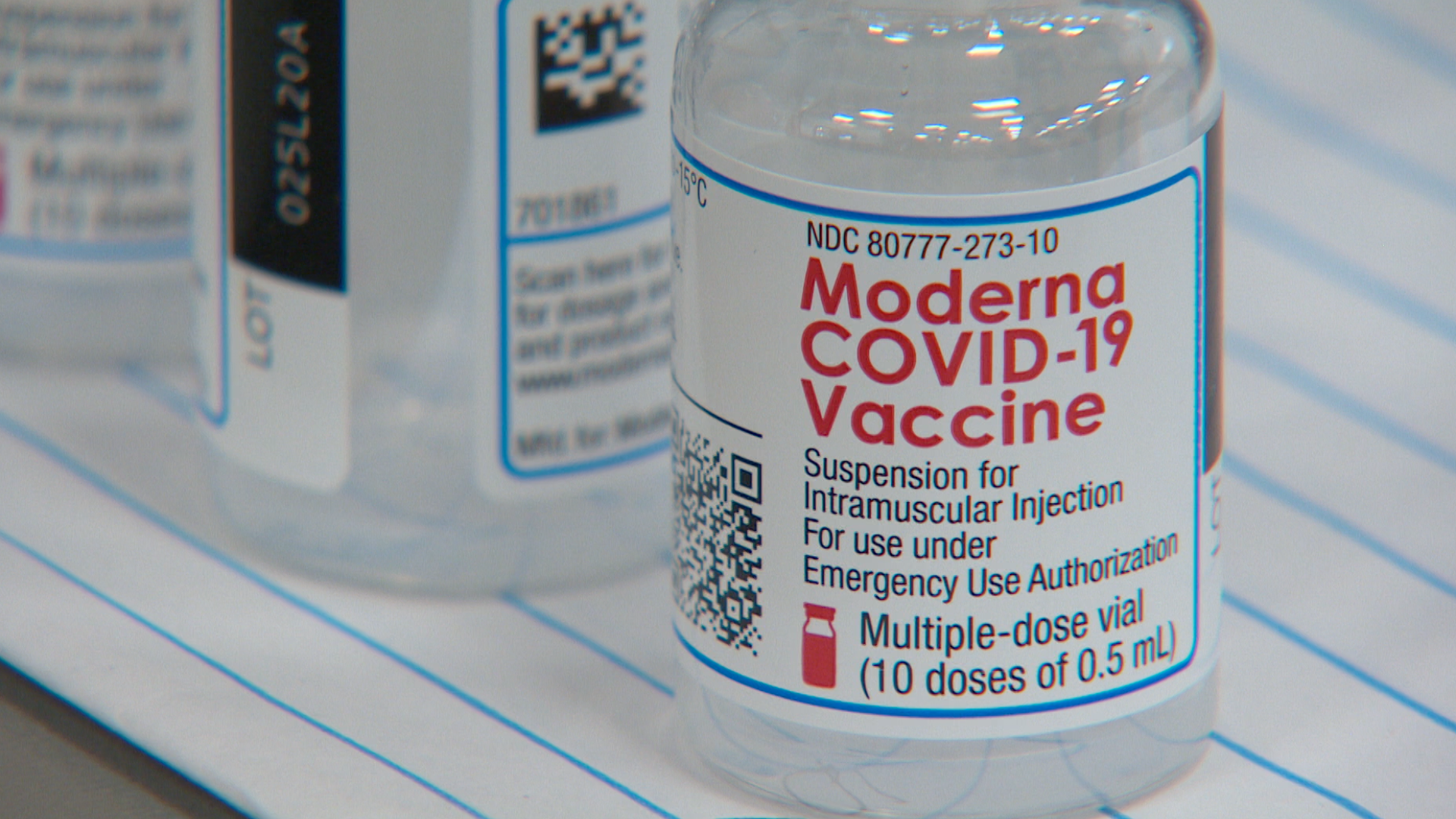 SAN DIEGO — The state of California is recommending that providers pause the administration of a batch of Moderna coronavirus vaccine after a handful of people suffered allergic reactions.

San Diegan Diana Cannizzo told News 8 she had an allergic reaction to the vaccine after getting it at the Petco Park vaccination super station Wednesday.

"Probably like 10 minutes into the shot I started to feel pain underneath my ear and then my heart was racing," she said. "My tongue has started to swell and become numb."

Cannizzo is a health care worker. She said in the past she has had an anaphylactic reaction to Cipro. She's also allergic to penicillin. After telling the nurses at the site this information, she was directed to another area of the site where she could receive special attention after getting the vaccine.

"I started feeling this kind of hot, hot feeling in my face like in my ear," she said. "I remember looking up at the nurse with tears rolling down my eyes and telling her, you know, 'I'm scared.'"

The nurses gave her Benadryl and then two EpiPen shots. She was then loaded into an ambulance and taken to the hospital. She spent five days recovering.

Cannizzo said the CDC contacted her over the weekend as part of the investigation into that lot of Moderna vaccine.

"I did talk with the CDC on Saturday evening. They gave me a call and that was one of my questions. If I had been given a different lot would I have the same reaction? And they don't have that answer," she said.

Dr. Jacob Glanville, CEO of Centivax and an expert in vaccines, was featured in the Netflix docuseries "Pandemic."  He says though the CDC investigation is warranted, he points out the Pfizer and Moderna vaccines are extremely effective.

"These vaccines overall look very safe. The effects are pretty good within 14 days of getting your first shot," said Glanville.

When asked what he would say to people worried about getting the vaccine after hearing about a handful of allergic reactions, he said this:

"I would ask them if they drive a car? If you drive a car, crashes happen, but you still drive every day. So keep in mind 70,000 people got the vaccine in the clinical studies and about 10 million [people] or so across the country. This is a handful of cases. You're talking about 20 cases out of 10 million. That's safer than driving a car and having someone rear-end you," he said.

Meanwhile, Cannizzo gave some advice after her experience.

"I feel that people should get their vaccine if they're comfortable getting it," she said. "If they have some sort of underlying allergic reaction like I did or do it's definitely a conversation with their doctor."

Read the full statement released by the state of California about pausing the lot of Moderna vaccine.

CA has now administered more vaccines than any other state -- getting 40% of our doses out and in the arms of our healthcare workers and most vulnerable.

Progress -- but we still need to do more. We continue to ramp up our efforts with the goals of speed, equity, and safety.