COVID cases hit a plateau and hospitalizations are down slightly. About 40% of residents are considered immune, but at least 70% is needed for herd immunity. 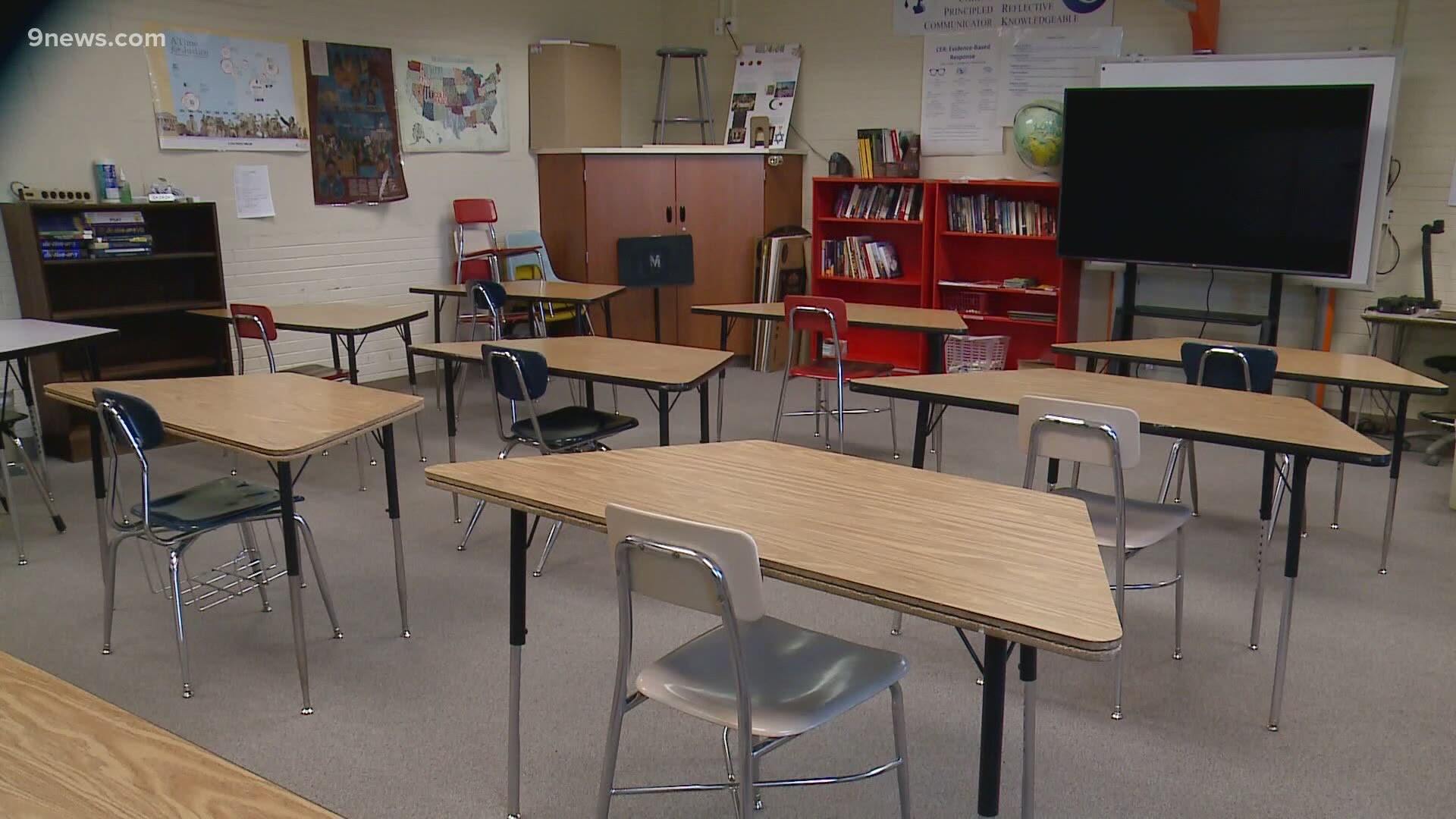 DENVER — Officials from the Colorado Department of Public Health and Environment (CDPHE) gave an update on the state's response to COVID-19 and vaccination efforts on Thursday where they said hospitalizations dipped slightly from earlier this week but are still higher than they have been in months.

Colorado is in the midst of a fourth wave, but it is fundamentally different than the previous waves because it is being driven by the unvaccinated population that is 60 and younger, according to Dr. Eric France, the chief medical officer with CDPHE.

That is likely why death rates have not dramatically increased despite the recent rise in cases and hospitalizations, because the state's 60 and older population is largely protected through vaccination.

France said that Colorado is in a new phase of vaccination that requires a different approach.

"I like to talk about three Cs," France said. "First is convenient. The second C is to connect. That means being able to talk with someone who can provide good information about the vaccine. The third C is communication."

France is hopeful that the state can reach enough residents needed to reach at least a 70% vaccination rate, which is the minimum necessary to reach herd immunity.

Colorado National Guard Brigadier General Scott Sherman, who is the UCC Vaccine Joint Task Force director, reassured Coloradans that despite a slight decrease in demand the state is still administering 40,000 to 50,000 vaccine doses a day. 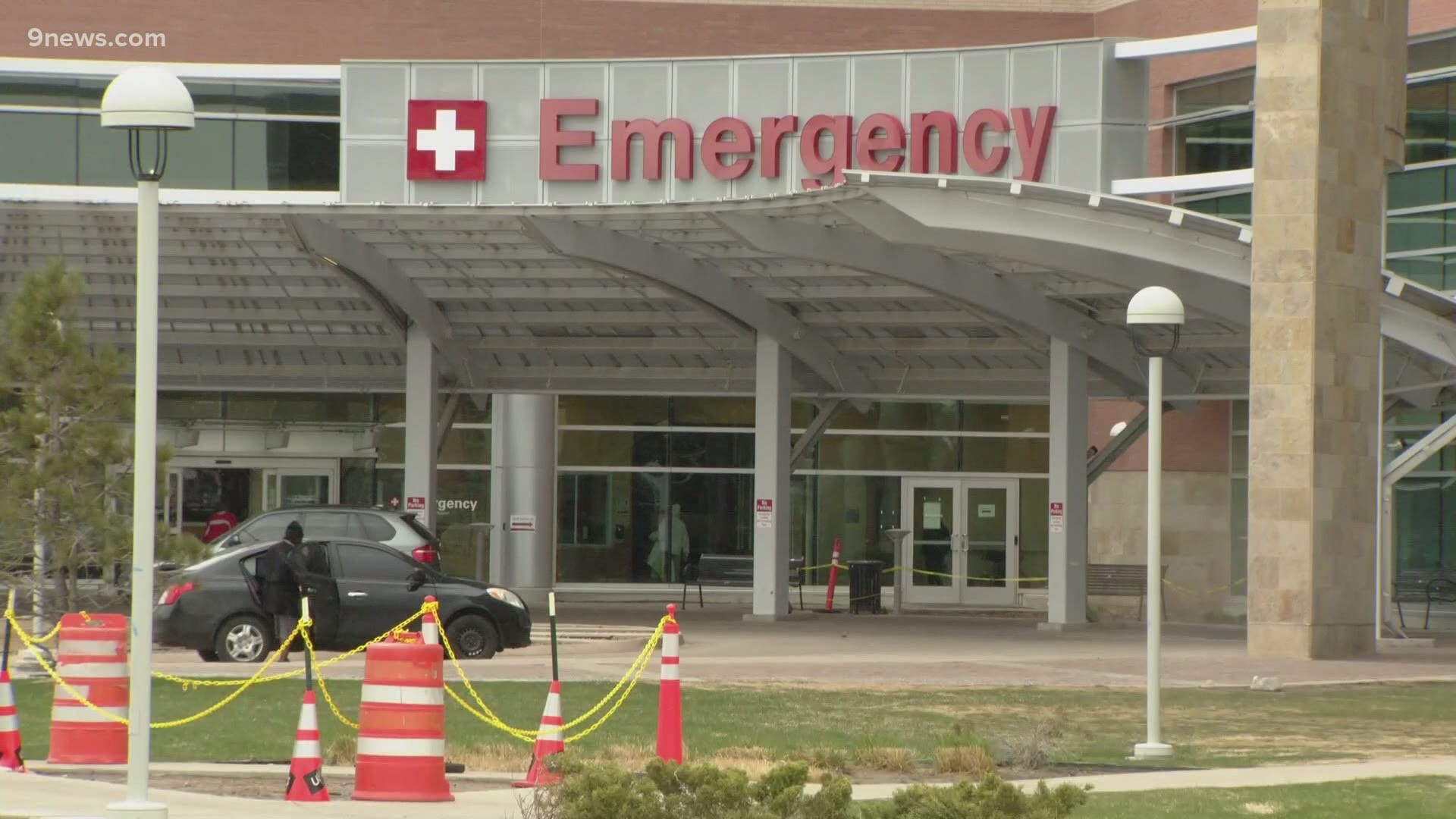 Dr. Rachel Herlihy, CDPHE state epidemiologist, said an estimated 40% of Coloradans are considered immune to COVID through either vaccination or infection.

"We know the goal is close to 70% to 80% [vaccination rate] with some variability in there with what the threshold is," Herlihy said. "We do think that we are going to get to that place in weeks to months."

It's currently estimated the B.1.1.7 variant, which was first discovered in the United Kingdom, is responsible for at least half of Colorado's current cases, according to Herlihy.

Herlihy also said that roughly 14% of COVID tests in the state are being sequenced by state and commercial labs to determine the variant that caused the case.

Gov. Jared Polis (D-Colorado.) gave an update on the state's response to COVID-19 and vaccination efforts on Tuesday.

While cases are increasing at a slower rate compared to previous weeks, Polis expressed concern over the continued upward trajectory of cases and hospitalization rates as the state had over 600 COVID patients in the hospital for the first time in months.

Herlihy presented data showing cases were spiking quickly among younger children, particularly between the ages of 11 and 17.

Herlihy looked at the state's 10 most populous counties and research shows that the two with the highest rates, El Paso and Pueblo counties, had the lowest vaccination rates.

Meanwhile, COVID case rates are much lower in Denver, Boulder and Jefferson county where the vaccination rates are the highest among the 10 largest Colorado counties.

Overall, Polis said herd immunity will not be reached until 70% or 80% of residents are vaccinated.

RELATED: 6 mass vaccination sites left with more than half of appointments unfilled

Anyone who wants a vaccine can now get one without an appointment at all six mass vaccination sites around the state.

Polis urged anyone who needs a ride to get a vaccination to call 211 to schedule transportation.

RELATED: 'Supply no longer limiting factor': Convincing skeptics to get the COVID-19 vaccine 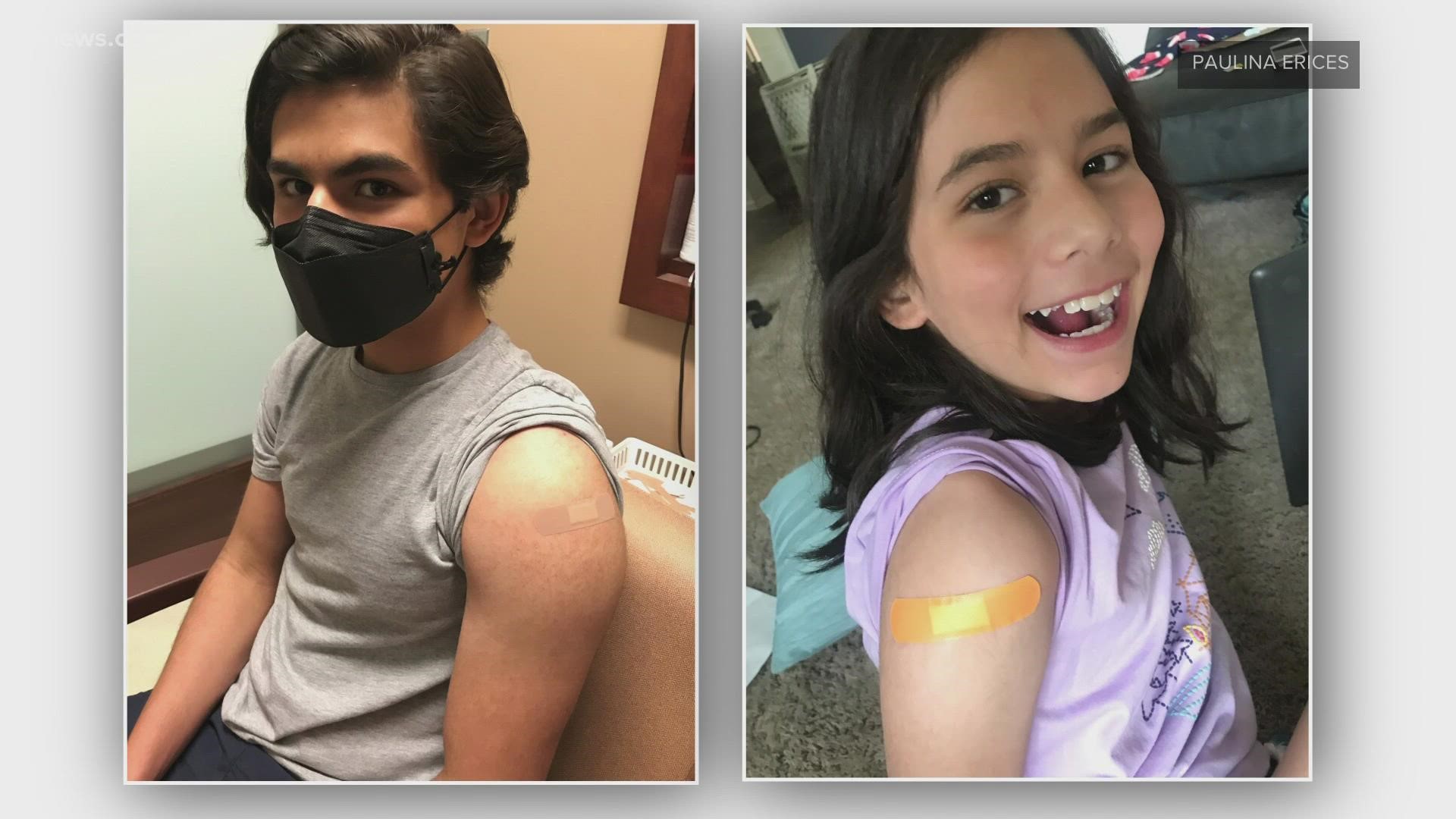