Shaming of the unvaccinated intensifies in Colorado as push to inoculate grows, some say

Some Coloradans say they’re being criticized for choosing not to be inoculated. 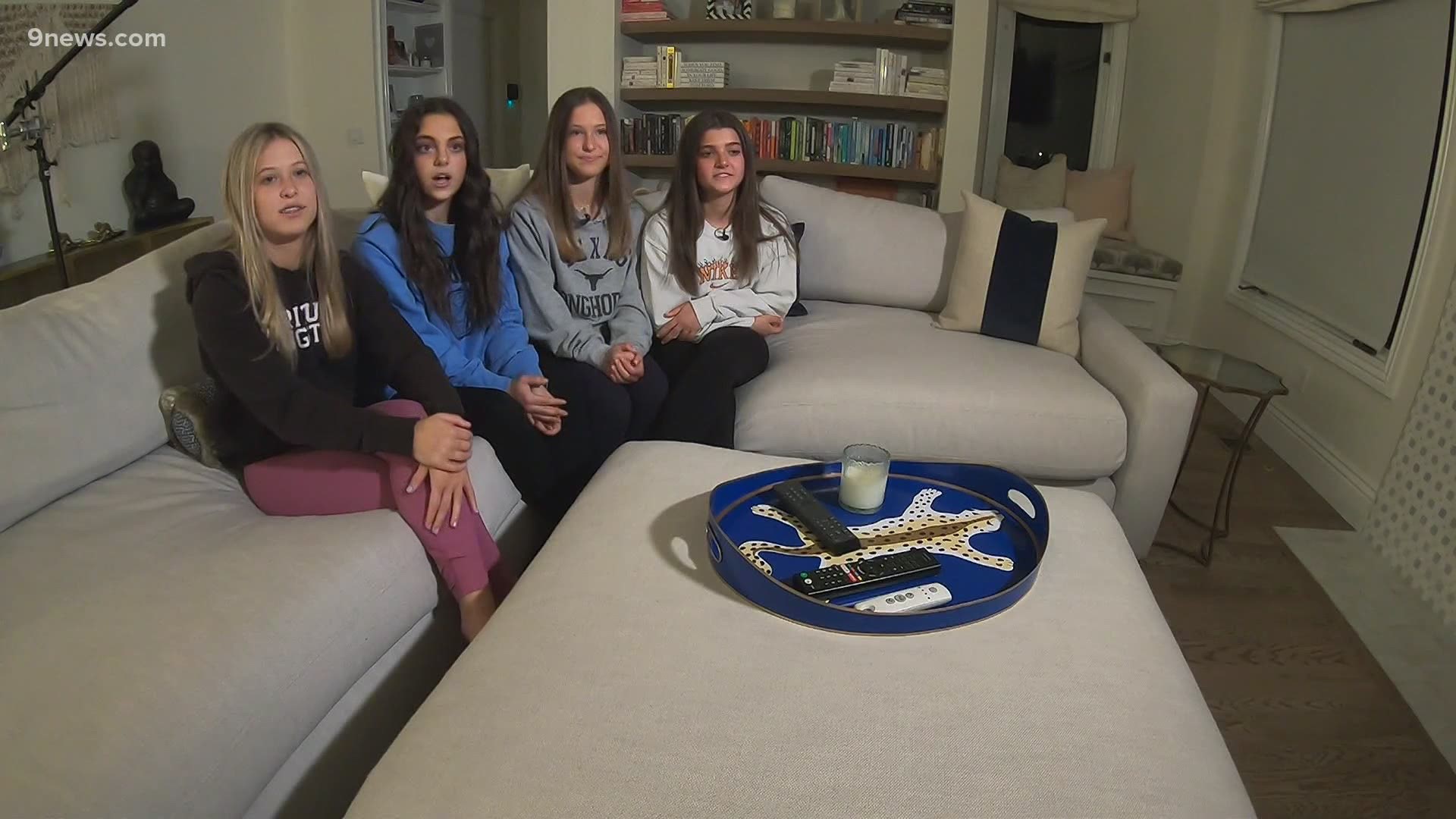 COLORADO, USA — Millions of Americans say they don’t plan on getting immunized for COVID-19, but that vaccine hesitancy now appears to be giving way to vaccine shaming.

Some Coloradans say they’re being criticized for choosing not to be inoculated.

“People are shaming me, telling me I’m not ‘doing my part to keep other people safe,’” she said. “If they’re afraid, they don’t have to be around me.”

About one in three Americans said in February they probably or definitely won’t be inoculated, according to a Pew Research poll. That's an improvement from last September, when nearly half of Americans said they didn't think they'd get the vaccine.

But public backlash for those who don’t might worsen in coming months.

Out of a massive push to vaccinate at least 70% of Americans has come the idea of vaccine passport programs, where people must show proof of vaccination in order to travel, attend large events and work in some jobs.

Such a requirement, in itself, constitutes shaming, said Colorado Springs resident Bill Stephens.

“I think we’re still in a free country,” he said. “Don’t I get to take responsibility for myself? Those who think otherwise, if they’re that concerned, they can stay home. I’m not responsible for them.”

About 70% of the population needs to be vaccinated to reach herd immunity, meaning enough people have had the disease or been vaccinated to reduce the spread, according to an estimate by The Center for Infectious Disease Research and Policy.

Balancing individual preferences and community goals of ensuring public safety may lead to further restrictions on the unvaccinated, [University of Colorado Denver sociology professor Jennifer] Reich speculated, such as “ongoing mask-wearing, regular COVID testing or other strategies to contain infection while also finding paths to mutual respect and support.”

Read the full article at The Denver Gazette.

RELATED: Some Coloradans have tested positive for COVID-19 after full vaccination, state says