Bill Phillips lost 70 pounds during his time in the ICU and is now urging the unvaccinated to get the shot. 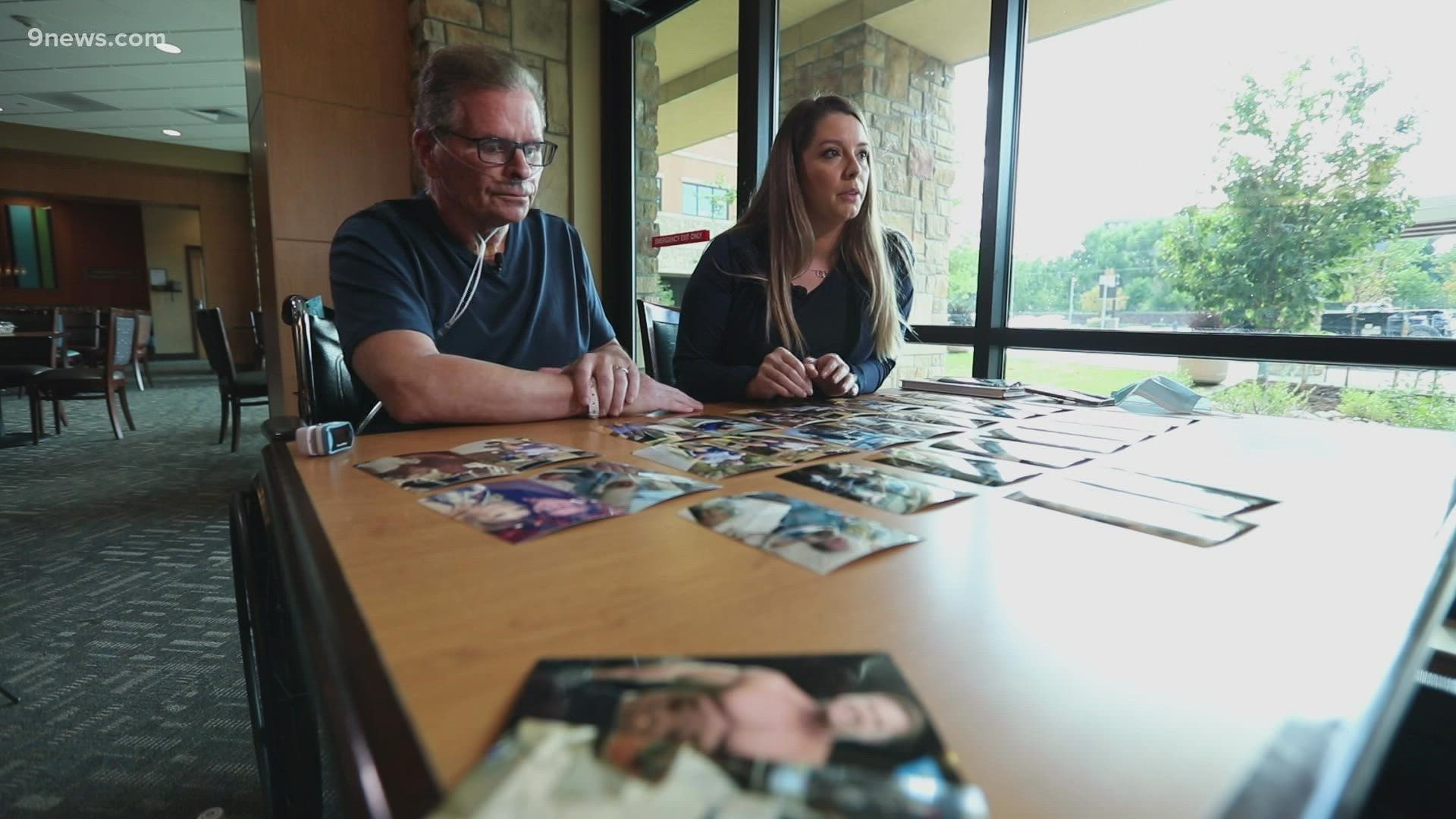 LAKEWOOD, Colorado — He was once a fitness coach and the epitome of strength – now after two months in the hospital, Bill Phillips is a changed man.

The 56-year-old didn't think he needed the COVID-19 vaccine and that decision almost killed him.

Phillips said he caught the virus the first time in January 2020. A test found he had antibodies so he decided to not get vaccinated. He caught COVID-19 again in June 2021.

At first, he and his wife, Maria Phillips, thought he had a sinus infection. Then he developed a terrible cough. He got so sick that he went to the emergency room at St. Anthony Hospital in Lakewood.

"If we had waited even an hour longer. Bill might have just taken a nap and not woken up," said Maria Phillips, his wife.

Maria Phillips said her husband was intubated for 47 days. He didn't wake up for 18 days. After two months in the hospital, the couple is getting ready to leave the hospital on Wednesday.

"Bill was so strong and independent and worked out and did all these things," she said. "Now he’s in a wheel chair. He can’t walk. He can’t exercise. He’s on oxygen."

Bill will be discharged from the hospital 70 pounds lighter.

"It didn't help that I could bench press 300 pounds or run a mile straight up a hill," he said. "I've been in a lot of pain and I have lost a lot, but I have gained a new outlook on life that is for sure."

If he had a chance to do it again, he would do it differently. The Phillips are using their experience to encourage others to get the vaccine.

"That mistake came that close to costing me my life," he said.

The stay at the hospital was not only painful for Phillips, but also his wife. She explained how difficult it was to see her once strong husband suffering for so long.

"If Bill knew everything, the trauma, the pain, that I was going to have to go through every day for the last two months, I think he would have gotten vaccinated if he had known how much pain it was going to cause," she said.

Maria Phillips said she also got COVID-19 in November 2020 and recovered at home. Because she had it once, she believed she was immune. She decided to get vaccinated when her husband was in the ICU.

Phillips plans to get the COVID-19 vaccine on his birthday in September. 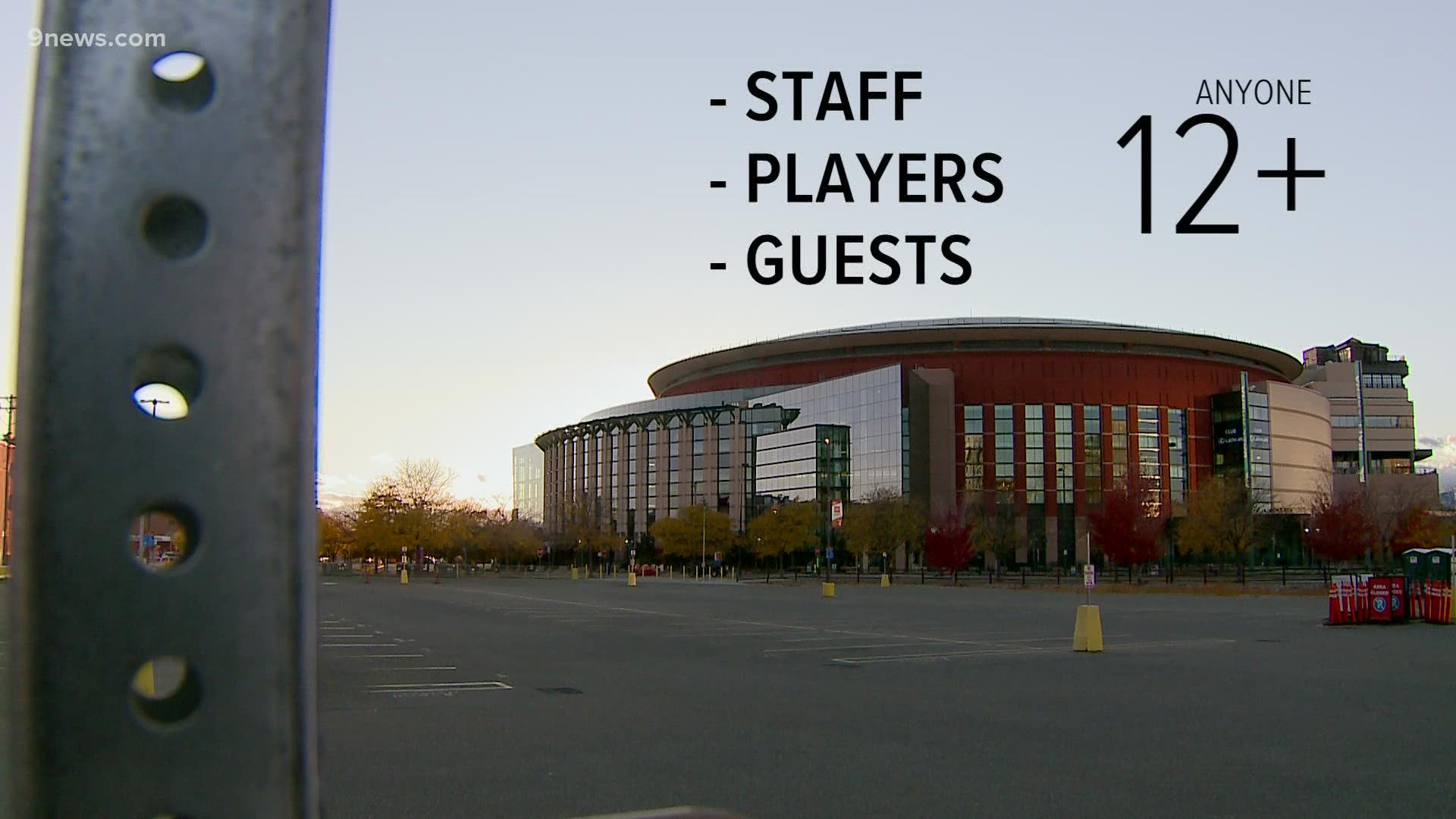