Annual COVID shots may become as commonplace as flu shots 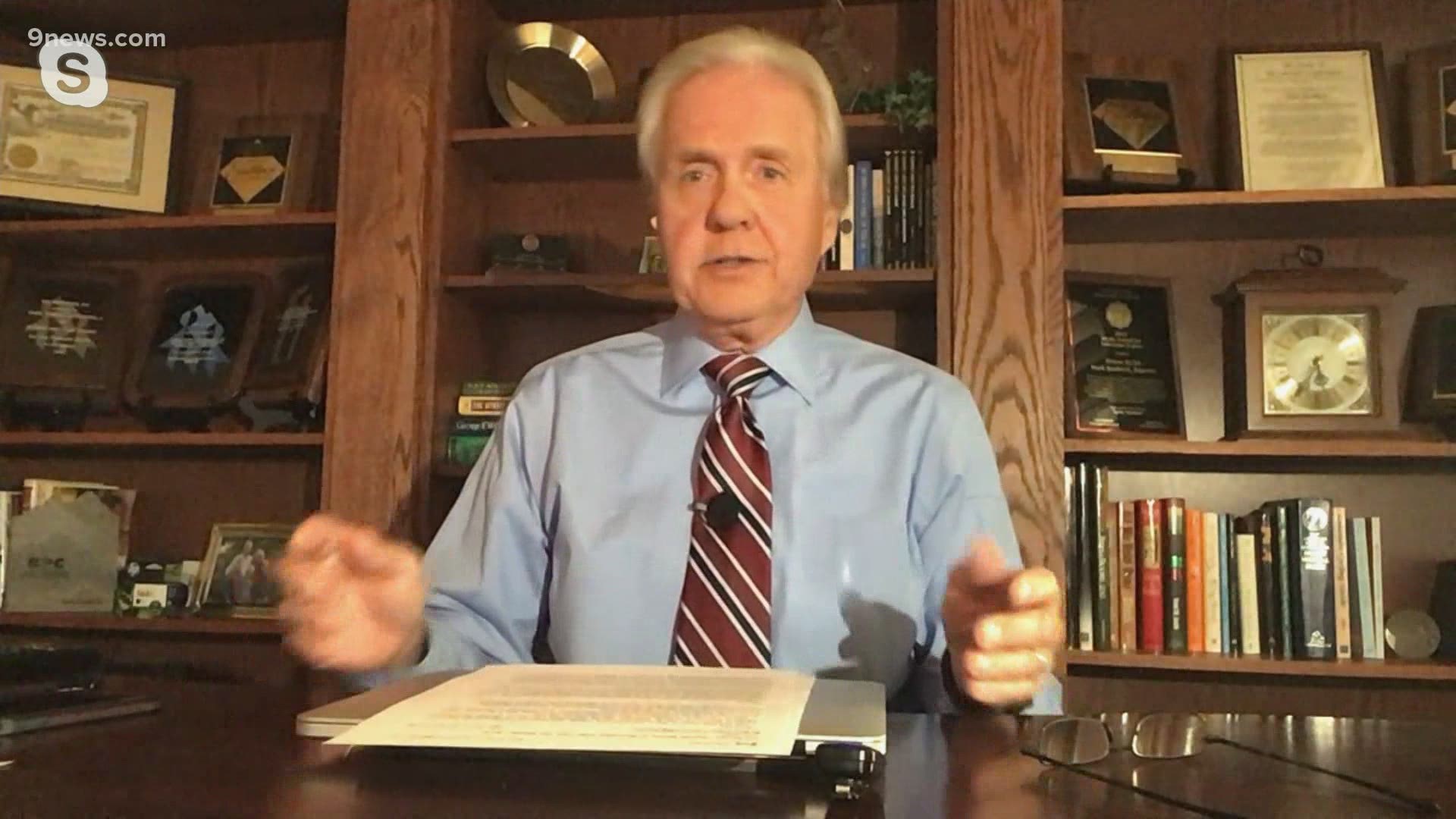 COLORADO, USA — The U.S. has seen a dip in coronavirus cases, but medical professionals are now trying to figure out how to stop the rapidly spreading UK, South African and Brazil variants that have already infected at least 700 people in the U.S.

Because the variants are so contagious and have the ability to mutate so quickly, medical professional said it is likely people will need to be vaccinated against new strains on a regular basis, and that they may become as commonplace as an annual flu shot.

"From my standpoint, I would not be surprised if this is an ongoing vaccination that looks very similar to our flu shot,"  said Christine Billings, emergency preparedness and response supervisor and incident commander for Jefferson County’s COVID-19 response team. "We are going to get our influenza shot and our COVID shot on an annual basis."

> Video above: Tips to protect yourself from COVID-19 vaccine scams.

"Moderna just came and said that they have data now that their immunity lasts for at least a year, which is good news," Johnson said. "I would not be surprised if Pfizer doesn't last at least as long since they both are very similar. So that's a good thing that at least we will have the ability to have yearly vaccinations instead of having to have them every six months or so. It appears that it will last at least a year and maybe longer."

But Johnson said that's perhaps not the case for many older Americans. They may require shots not just once a year, such as in the fall, but also another booster later in the year to make sure they don't get sick.

Johnsons said the immune systems in people more advanced in age don't work as well as immune systems in younger people. That's likely one reason why there is a high death rate from COVID among those 70 and older — and the need for additional shots for protection.

For the full conversation on flu and COVID vaccines, and the plan in Jeffco to accomplish vaccine distribution, visit, "Let's Talk with Mark Koebrich" produced by Lakewood-8 and Arvada-8.

RELATED: Next Question: Will we be forced to choose a less effective vaccine?

RELATED: Poll: A third of US adults skeptical of COVID-19 shots