After what scientists learned from COVID vaccines, a look at the future of mRNA technology

We talked to David Bentley, co-director of the RNA Bioscience Initiative at Anschutz Medical Campus, about how mRNA could change future vaccines after COVID. 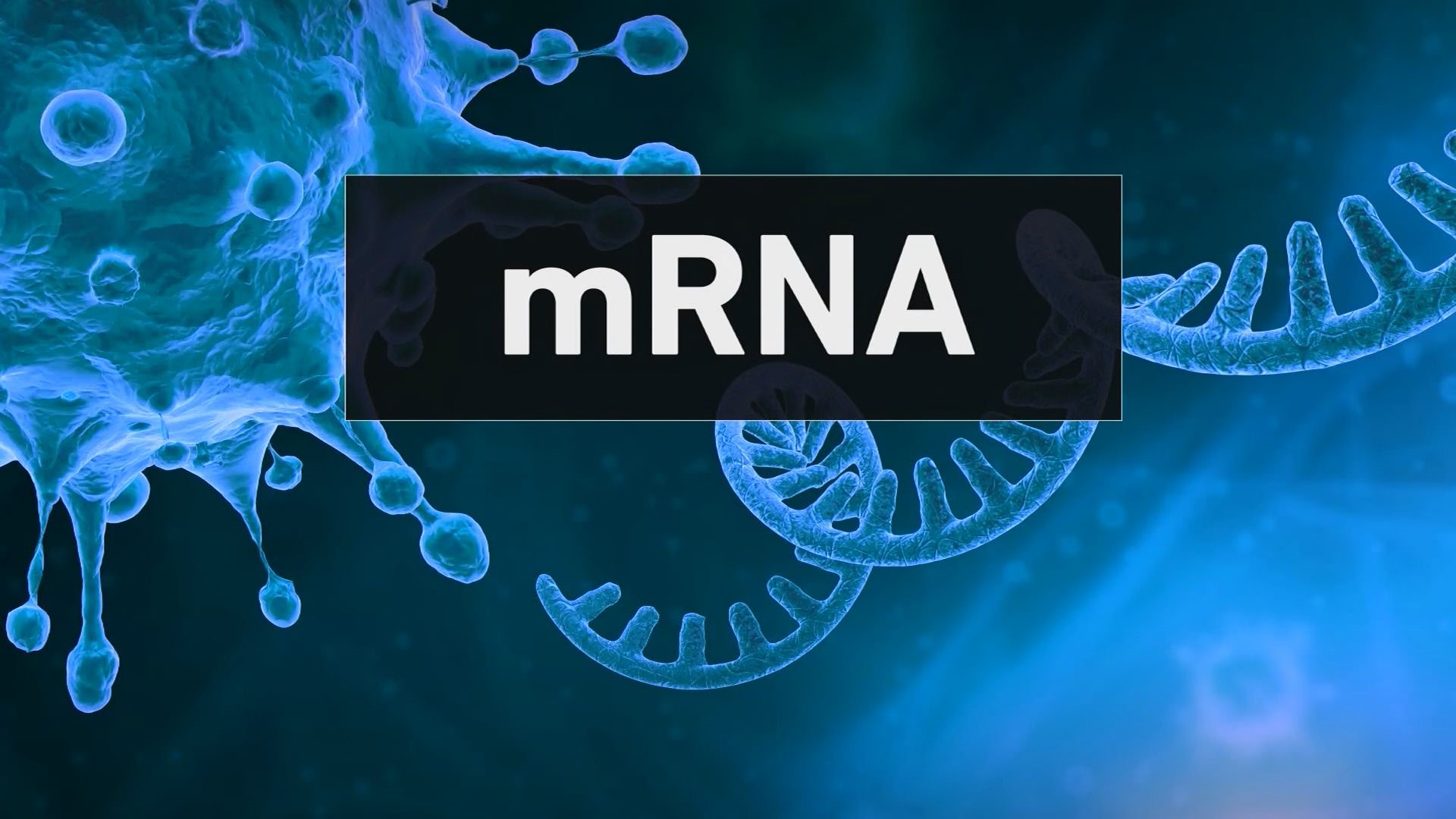 DENVER — Researchers believe mRNA technology, which was used in the Pfizer and Moderna vaccines, could permanently change the way vaccines are developed.

They also believe it could change the way other illnesses are treated, including cancer.

Here's our conversation with David Bentley, the co-director of the RNA Bioscience Initiative at Anschutz Medical Campus.

RELATED: 'Vaccinations have already shown their power': Health experts weigh in on life after being fully vaccinated

When was mRNA technology first discovered?

Bentley said it was first discovered in the early 1960s and research into medical use first started being explored in the 1980s.

Like other new technologies, Bentley said scientists had to overcome different hurdles.

"For example, messenger RNA molecules are inherently very unstable in cells but to use them for therapeutic or a vaccine, you have to stabilize them. It was discovered over the years there are certain chemical modifications that allow mRNA to be sufficiently stable once injected into people, in order to be useful. That was one of the technical hurdles that had to be overcome. There was the problem of making mRNA in large amounts. That's also a technology that developed over the decades since about the 1980s, when some very visionary people first thought about the possibility of using messenger RNA for medicine."

Those hurdles were sorted out before the COVID-19 pandemic hit in 2020.

Over the decades of research, at some points, using mRNA wasn't always taken seriously.

"Scientists are always skeptical and always very aware of the problems and hurdles along the way," said Bentley. "And it's the courageous creative people that take on those difficult challenges."

"This is the start of a new era of RNA therapeutics," said Bentley, who's been studying this for 35 years.

Have we permanently changed the approach to developing vaccines?

"I think so. I think so," said Bentley. "Because the thing about messenger RNA technology, it's very nimble. It's very flexible. It's a technology that can respond to a new challenge rapidly. If and when another pandemic strikes, the first approach we're going to take is to use mRNA technology to develop a vaccine against it. It's a technology you can ramp up rapidly. We now know for the experience from Pfizer and Moderna vaccines this is a safe and very effective strategy."

Are there ways to apply what was learned to other illnesses?

"It is conceivable that in the future vaccines, personalized vaccines, against cancer cells, could be developed. We know cancer cells express abnormal proteins," said Bentley.

"If we could immunize people against those abnormal proteins and use our immune system to fight the cancer, it's a very exciting possibility. It's not a reality yet. It's been a dream for a long time. mRNA technology might make that dream a reality."

The Association of American Medical Colleges (AAMC) also said to add other diseases, including malaria, hepatitis B and cystic fibrosis to that list of diseases that warrant research because of how mRNA technology can be tailored for different diseases.

"As a result of COVID it's been put on everybody's radar," said Bentley. "The power of the molecule is now clear to everyone."

What could be the drawbacks?

The AAMC said there is still a lot to learn about the different potential uses for mRNA technology and treating illnesses.

They also pointed out there was a huge concentrated effort around the world with a lot of money all focused on developing a COVID vaccine. The question is, will that intensity hold up for other sicknesses?

Bentley said he is optimistic because it is easier to invest in technology that's already being used.

RELATED: VERIFY: No, vaccine passports do not violate HIPAA laws