Seven Denver police officers sued over the requirement to get the COVID-19 vaccine or face termination. 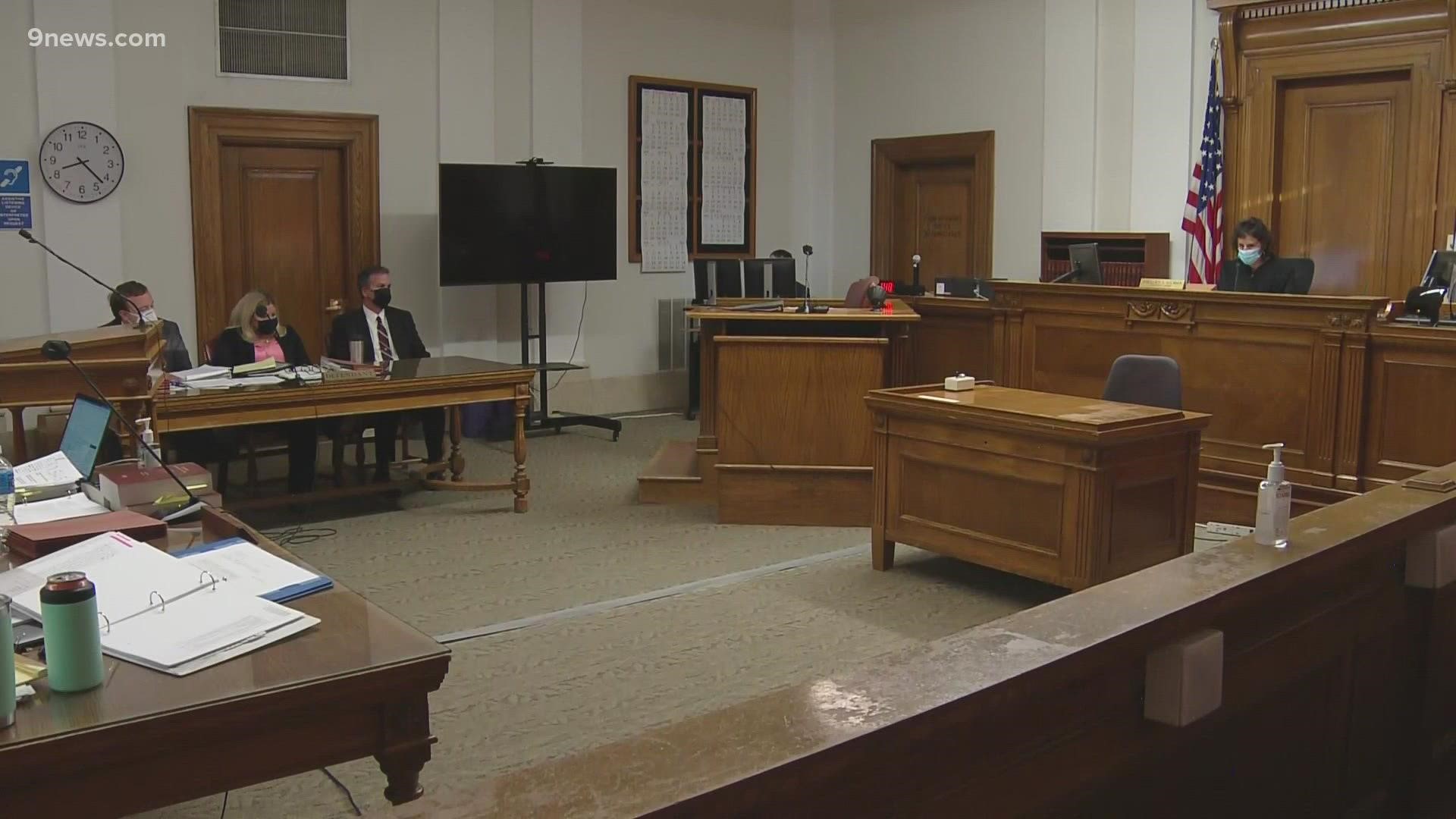 DENVER — A judge has dismissed a case from attorneys for seven Denver Police (DPD) officers who filed a lawsuit arguing that the city’s COVID-19 vaccine mandate is invalid.

Under the health order put in place on Aug. 2, the officers face termination if they're not vaccinated by the end of September. A judge on Wednesday morning granted a motion from the defense to dismiss the lawsuit, citing it lacks subject matter.

The order, which requires people in certain jobs such as law enforcement or education to be vaccinated, was put in place by the Denver Department of Public Health and Environment (DDPHE). The lawsuit argued that the department and Executive Director Bob McDonald didn't have the property authority to issue that order.

>Watch a replay of the hearing in the video below:

McDonald, as well as Mayor Michael Hancock (D-Denver) and DPD Chief Paul Pazen were all named as defendants in the suit filed on behalf of the following seven officers.

Hancock said last week that he was disappointed by the legal action.

"You know, we find the filing today, the injunction to be regretful and very disappointing," he said. "But we are dealing with one hundred years of history were in the midst of a public health crisis, governments have the ability to issue vaccine mandates to save lives. And that's what we were doing here. That was our overriding objective."

He also said he was confident that the case would go the way of the city and county.

After the case was dismissed, Hancock released the following statement:

“The judge’s ruling confirms this mandate is an appropriate way to protect the health and safety of city employees and workers in high-risk settings throughout Denver. This is about saving lives, and we’re grateful to the 94 percent of city employees who are complying with the vaccine public health order. Our city employees have always put service to their community first, and they have demonstrated that once again by getting vaccinated."

Attorney Randy Corporon, who represents the officers, says he still plans to take this even further.

“The judge basically left us one course of action, and that is to proceed to file a petition against DDPHE and we intend to do that," Coporon said. "We’ve got a pretty short window to get that done."

If the petition is successful, Corporon says the health order could be rescinded or revised. He also believes the officers could get their jobs back or be compensated. If it fails, they can file another lawsuit. One officer has already filed for retirement.

On Oct. 1, those who remain unvaccinated will be put on a 10-day unpaid suspension. The employees who still choose not to get vaccinated after the suspension could be fired.

“Vaccines are proven to be safe and effective and they are our way out of the pandemic," McDonald said. "Denver’s vaccine requirement is necessary and will help ensure hospital capacity isn’t jeopardized, kids can stay in school for in-person learning and ultimately, to save lives."

“Today Denver joins the growing list of cities successfully defending its vaccine mandate," City Attorney Kristin Bronson. "For over 100 years, the courts have recognized the authority of local governments to protect public health and safety through vaccine mandates because vaccines save lives. We have been encouraged by the positive response to this mandate by the vast majority of city employees and are confident this decision will continue to promote public acceptance of this important public health order." 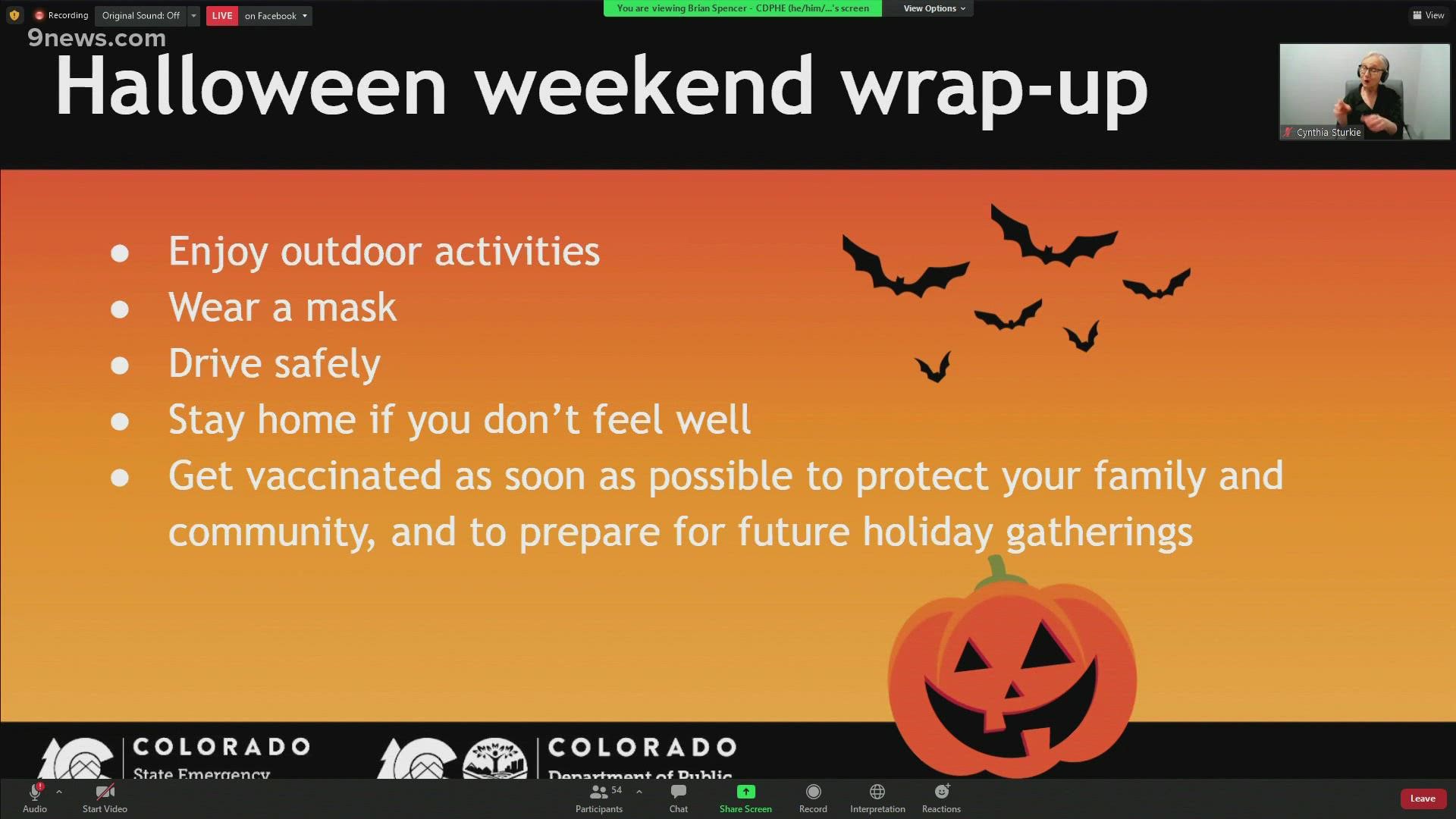