Doctors: Speed at which vaccine developed shouldn’t be a concern

Some insist one year is nowhere near enough time to vet a drug to be taken by the masses. 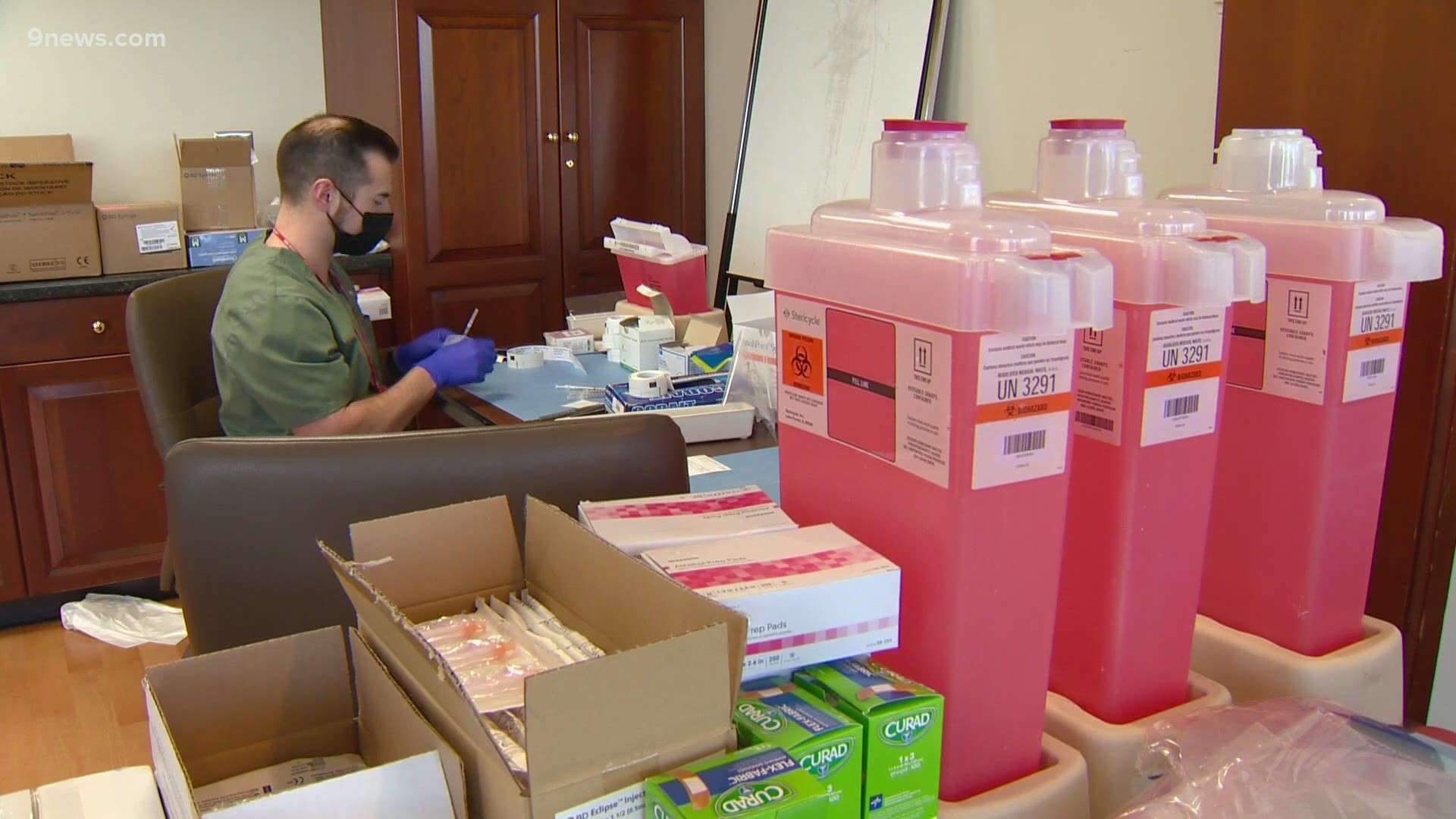 DENVER, Colorado — The idea that the vaccine has been developed too fast has flooded many corners of the internet. Some insist one year is nowhere near enough time to vet a drug to be taken by the masses.

“This is really the first time in the history of science that vaccines have been able to be so safely developed so quickly and I think it's important to say that they were not rushed but they were expedited,” said Dr. Richard Zane, chief of emergency services at University of Colorado Hospital.

Zane said he received the vaccine himself and certainly did his homework on how vaccines became available so fast.

“Both Pfizer and Moderna had developed the iteration of vaccine that they were going to test, while they were testing it they began manufacturing," Zane said. "It was a very big bet farom a financial perspective but not from a safety perspective. So, these vaccines went through vigorous trials all the way through phase three trials with tens of thousands of participants and it was a safe vaccine and very effective.”

Urgency allowed pharmaceutical companies to pour resources into vaccine development. That certainly contributed to speed. But  Zane said this didn't exactly happen in a year.

While these are the first MRNA vaccines to be used on humans in trials, that technology is about 20 years old. This happened to be the right opportunity to put it, and all of the research and data behind it, to quick use. 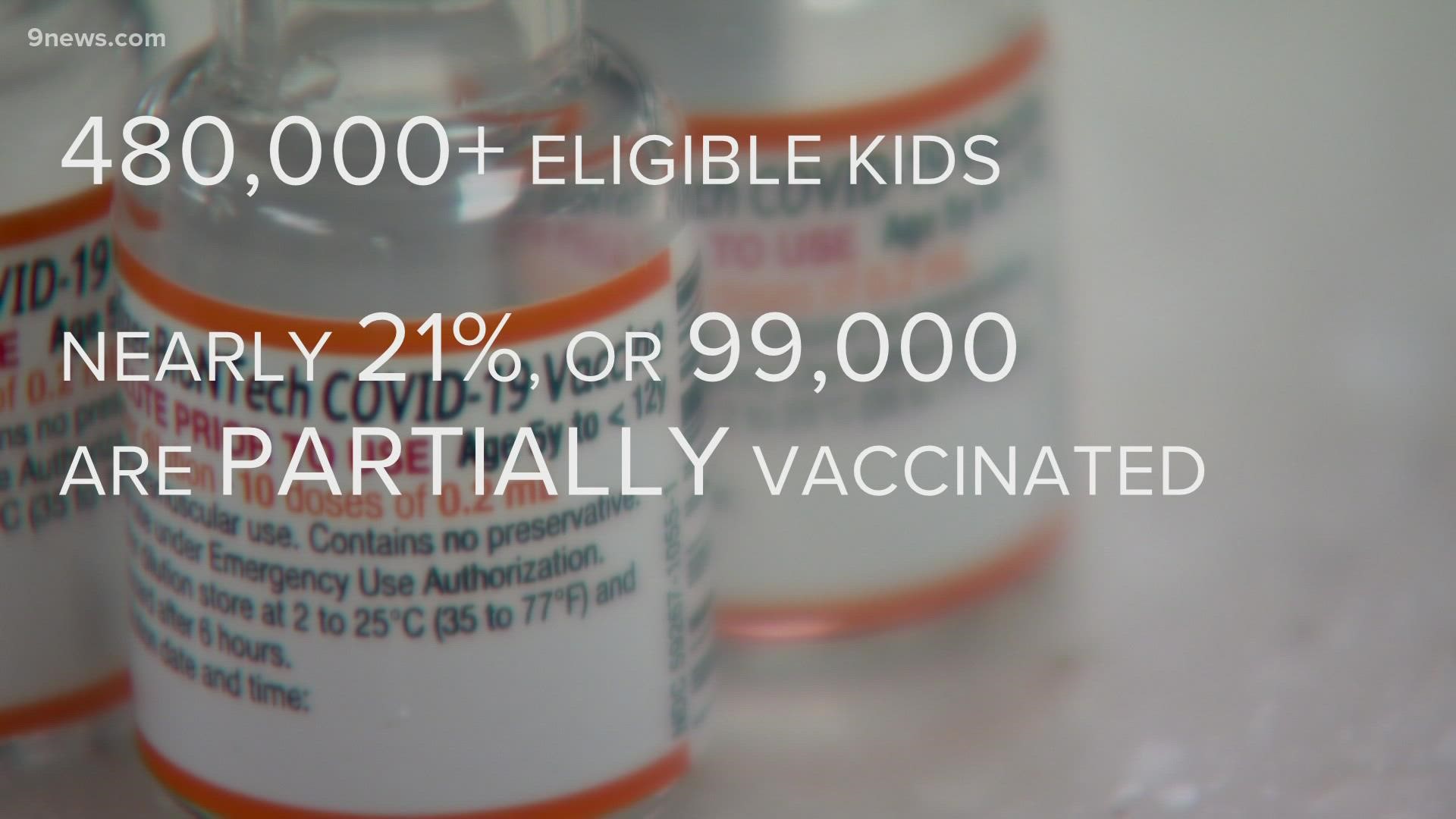