9 months after his son died from COVID-19, father receives vaccine

Cody Lyster was just 21 years old when he passed away in April from COVID-19. 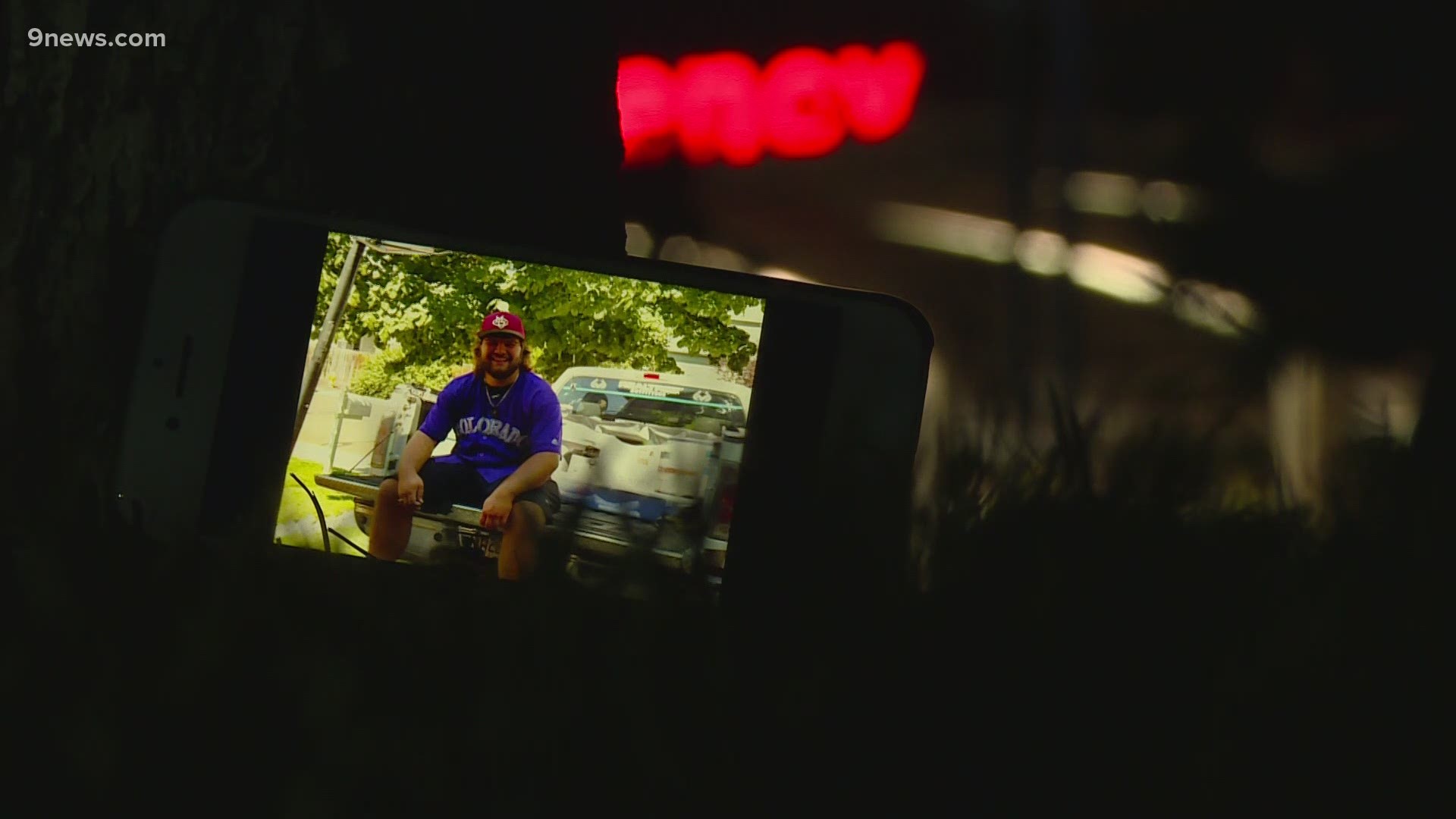 Tuesday was bittersweet for Kevin Lyster, a sergeant with the University of Colorado Police Department and father of Cody Lyster, a 21-year-old college student who died from COVID-19 in April.

Sergeant Lyster received his first dose of the coronavirus vaccine as he held a picture of his family. He wanted Cody to be there with him.

"It’s been almost nine months," said Kevin Lyster. "Some days are long. Some days are extremely emotional. Seeing COVID patients coming in and out of here in ambulances."

Kevin Lyster patrols the Anschutz medical campus — the same hospital his son Cody was supposed to be transferred to for more treatment against COVID-19. He died before he could make it.

There’s not a day that goes by that Cody isn’t on his dad’s mind.

"Especially with Christmas coming up in just a few days, it’s going to be kind of hard not having him there and having the hugs and exchanging gifts," said Kevin Lyster.

"Today is for Cody. I do this for my son," said Kevin Lyster. "I wish he was able to get this shot, but unfortunately he’s not able to do that. I was thinking of him quite a bit."

Kevin was also infected with COVID-19 in April and continues to feel the impacts as he still has doctor’s appointments because his lungs are still working to recover from its effects.

The days aren’t getting any easier. But Tuesday night, a shot in the arm brought with it some much needed hope.

"It’s really quiet this time. Even though we have the three of us there’s a big piece missing," said Kevin Lyster. "It’s probably the biggest relief of my life right now. It’s something we’ve been waiting nine months for."