It gets even more complicated for those who use English as a second language, which can add to skepticism about getting a vaccine. 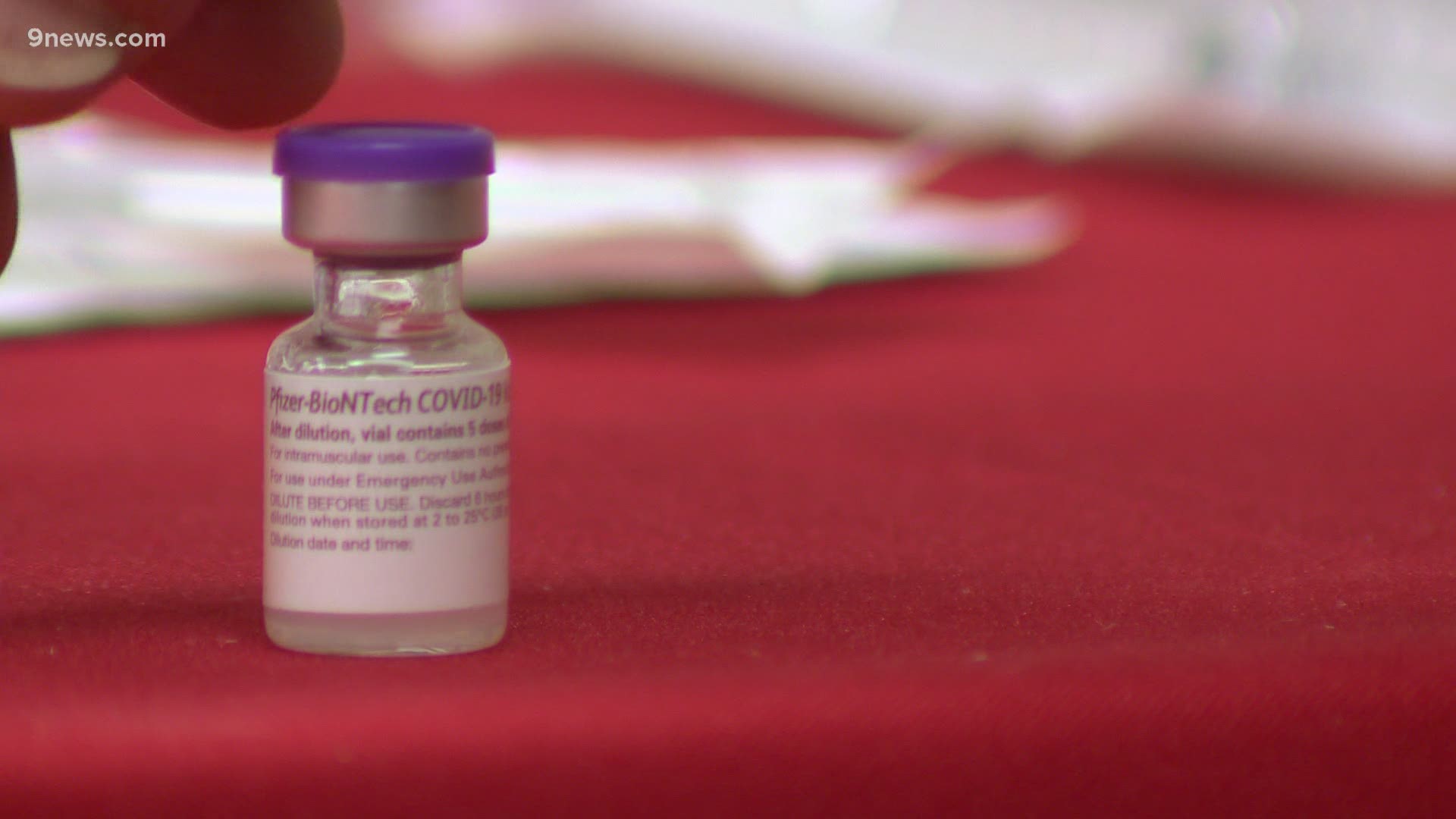 GREELEY, Colo. — The pandemic has been particularly tough on Latinx Coloradoans. It gets even more complicated for those who use English as a second language, which can add to skepticism about getting a vaccine.

Patients with COVID-19 can't have a family member by their side, which is a major hurdle for those who have difficulty understanding English. It's up to people like Dania Davis, a medical interpreter at Banner Health in Greeley, to bridge that gap in a frightening time.

“We represent them," Davis said. "In other words, we see their needs, we communicate that their fears to the providers through the team taking care of them and we work so they will feel comfortable."

She's heard all of the many concerns of the Latinx community, including concerns about the speed at which the vaccine has been approved.

Vaccines will be crucial, especially for this community. Latinx Coloradans have been disproportionately affected by the novel coronavirus. They make up 22% of the population but about 30% of the state's positive cases according to the state health department.

RELATED: 'I wanted to be able to make a difference': Black retiree joined COVID vaccine trial for his community

Nationwide, they're more unsure about getting the vaccine. A poll by the Kaiser Family Foundation found just 26% of Hispanics said they'd get the vaccine as soon as possible. Compare that to 40% of white people.

That same poll found Blacks and Hispanics often feel discriminated against within the health care system. And their trust of the system, while improving, is still significantly lower than white people. It's trust Davis hopes to continue building through her specialty of communication.

“When you feel ignored, you don't want to be part of something because you think that everybody else thinks you're not important or it is not for you. But when they see the effort to be educated in their language they respond to that,” she said.

Breaking down a language barrier is just the start. Davis peppers people with science and confidence in the medical community. And she talks openly and vividly about what she has become too familiar with at the hospital, a virus that continues to put lives on the line.

“Ojos que no ven, Corazon que no siente,” she said of her attempts to share the tragedies happening in hospitals, beyond the public eye. “Eyes that cannot see, the heart that doesn't feel. So it's very real. I live it now.”