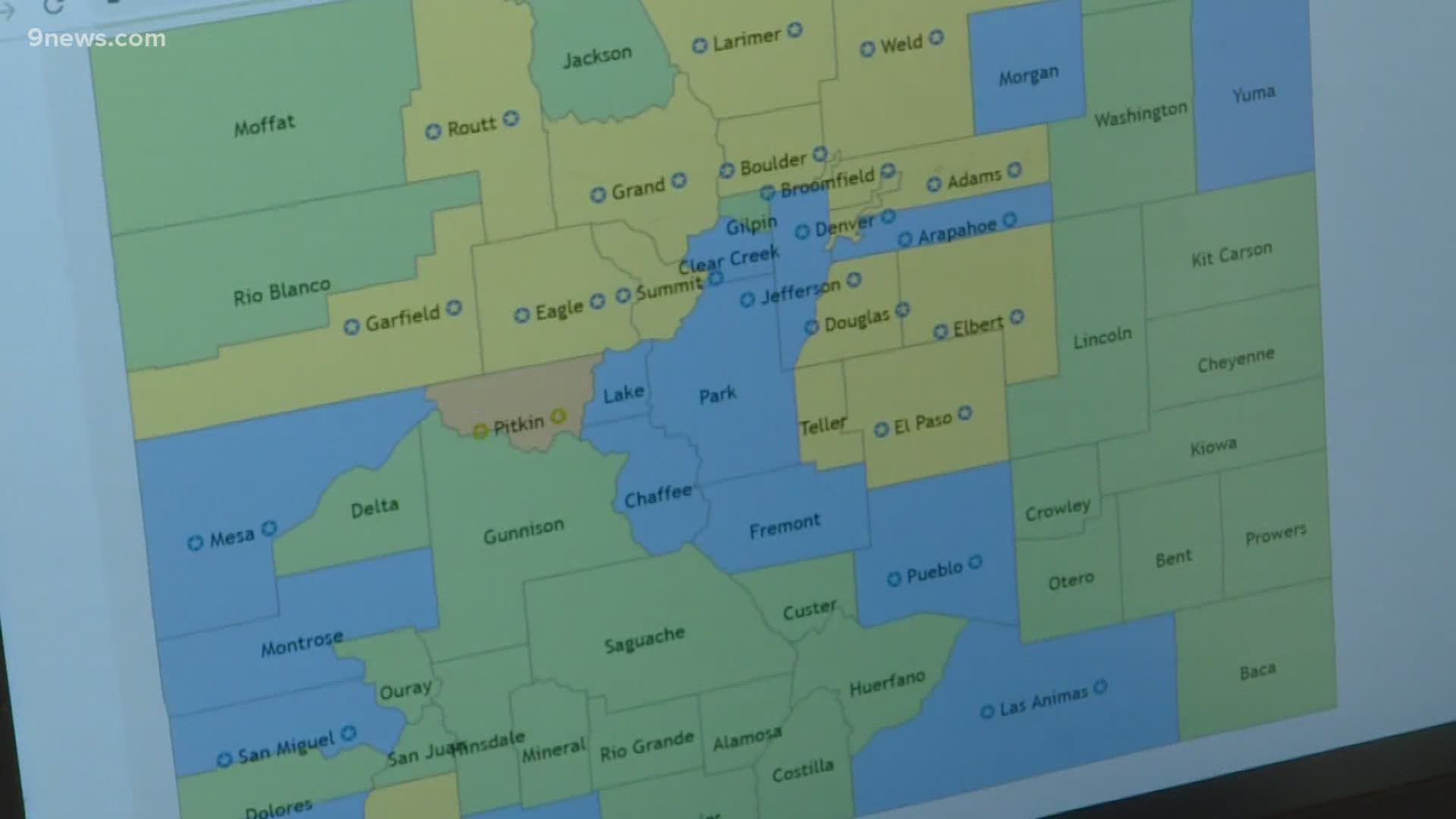 SNOWMASS VILLAGE, Colo. — Keep those masks on when walking outside in one of Snowmass Village’s three commercial hubs: Town Council voted April 5 on second reading to extend an ordinance designating mandatory mask zones in Base Village, the Snowmass Center and the Snowmass Mall through June 7.

That’s sooner than the extension originally specified — it would otherwise have been scheduled to sunset Sept. 30 if council had approved it as-is, according to a copy of the ordinance included with the agenda packet — but later than the staff-recommended expiration date of April 20.

The staff recommendation suggested that the town allow the current Snowmass Village-specific mask mandate to expire April 20; the ordinance requires masks at all times (indoors and outdoors) except when eating or drinking in Snowmass Mall, Base Village and the Snowmass Center.

Instead, staff proposed the town should align with current county, state and federal guidance that mostly requires face coverings indoors and on public transit but not outdoors where 6 feet of distancing is possible.

> Watch video above: Pitkin county only Colorado county in Orange on COVID dial

RELATED: State to move Summit County backward on the dial to the more restrictive level Orange

RELATED: Reservations will be required to visit Maroon Bells this year