A CU Denver professor looked at 19 vaccine lotteries across the country, including Colorado's, and found that none of them made an impact on vaccination rates. 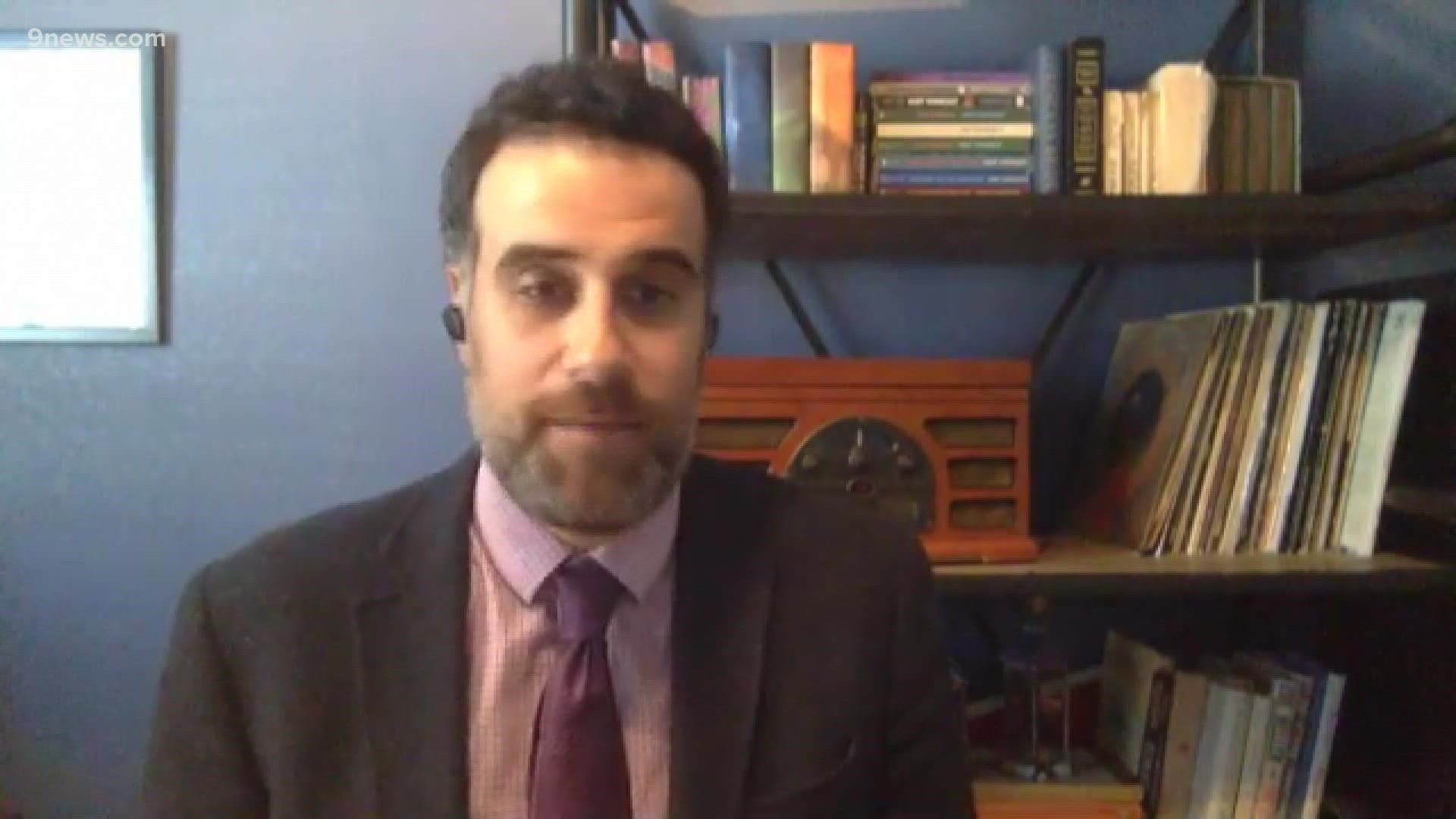 DENVER — A new study by a team of researchers including a University of Colorado Denver professor has found that none of the 19 state-led lotteries that were intended to increase COVID-19 vaccination rates, including Colorado's, achieved the desired effect.

Dr. Andrew Friedson, an associate professor of economics at CU Denver, worked on the study along with researchers Dr. Dhaval Dave at Bentley University, Dr. Benjamin Hansen at the University of Oregon, and Dr. Joseph J. Sabia at San Diego State University.

Friedson said there was no significant association found between a cash drawing announcement and the number of vaccinations administered after the announcement date.

Friedson said small, guaranteed cash payments may have been more effective than giving people a small chance of winning a large amount of money.

"Another possibility is that we're dealing with a population, or a subset of the population, that has some firmly entrenched beliefs about vaccines, and until you can change those beliefs any amount of cash is unlikely to change their behavior."

After Colorado's lottery failed to make an impact, Gov. Jared Polis claimed it prevented a sharper drop-off in the vaccination rate. But Friedson said that was not the case.

RELATED: We don't have hard evidence to know if Colorado's vaccine sweepstakes worked

RELATED: No, the federal government is not paying people to get vaccinated

"Don’t try to incentivize people to get shots with a lottery. Come up with something new. I love the energy, I love the big swings, just take a different one."

But a spokesperson for Gov. Polis said in an emailed statement that the governor's overall efforts to increase vaccination rates have been effective, and claimed that there would probably be other studies in the future that show the opposite findings.

The spokesperson said Gov. Polis "will leave no stone unturned" in his efforts to end the pandemic. 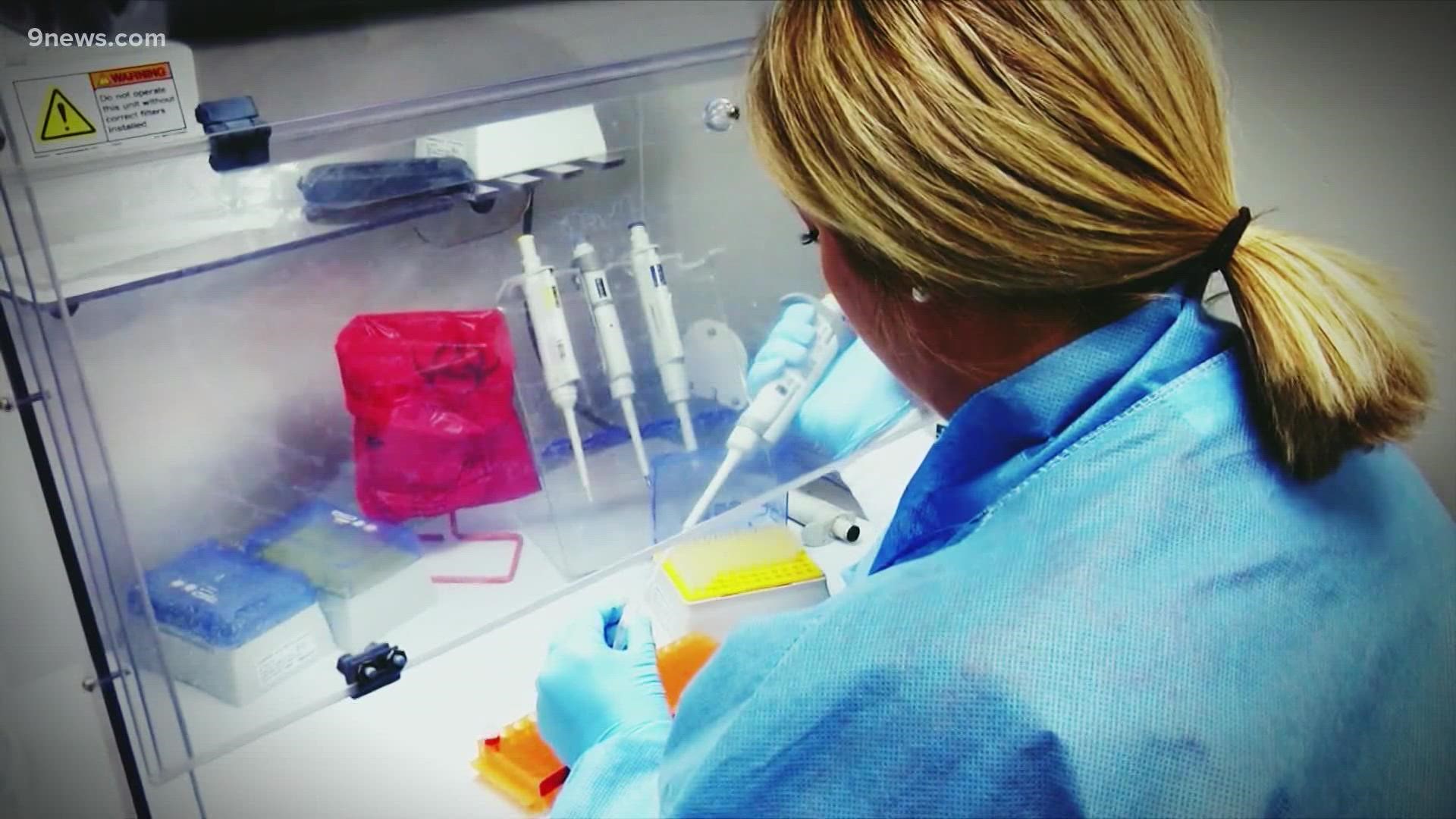