UCHealth tells Moderna COVID-19 trial participants if they were vaccinated 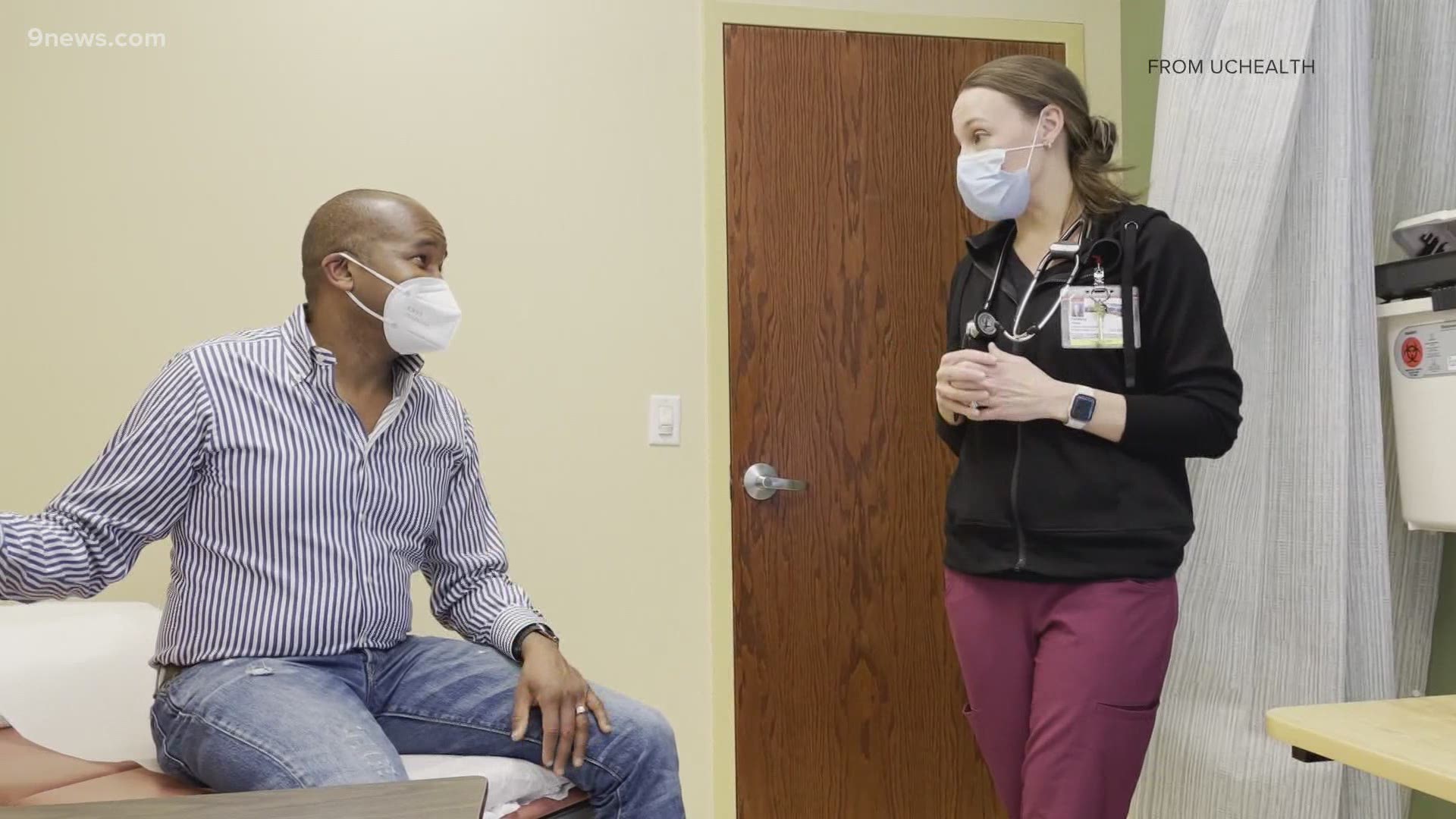 “Oh, OK, I figured as much!” said Wynn to the nurse who gave him the news that he received the placebo. “So, it's a little bit more sore. Not in any problematic way,” he said of the difference between the placebo and Moderna shots.

Wynn will get his second dose in a few weeks. Beyond that, his participation is far from over.

He said unblinding reduces the rigor of the trial, but the long-term effects should be studied given that trials only started in late July. Wynn said, though, he doesn't expect a negative outcome months and years down the line.

“We know from other vaccines is that the vast majority of safety issues occur within several months or less after getting the vaccine and so we're past that point with both the Moderna and Pfizer vaccines,” he said.

Wynn and his wife, a doctor who received the actual vaccine in the trial, will both be fully vaccinated soon. He should be getting his second dose in a few weeks which he said has him thinking about the pleasures of life prior to a pandemic.

“I think the first plan of action is that my wife and I are going to look to take a trip,” Wynn laughed.

Kidding aside, he hopes the scientific lessons learned will serve future generations with an increased focus on what else this new vaccine technology can do.

“I would hope that that that's where we start to put more of our dollars because we're only touching a small piece,” he said.