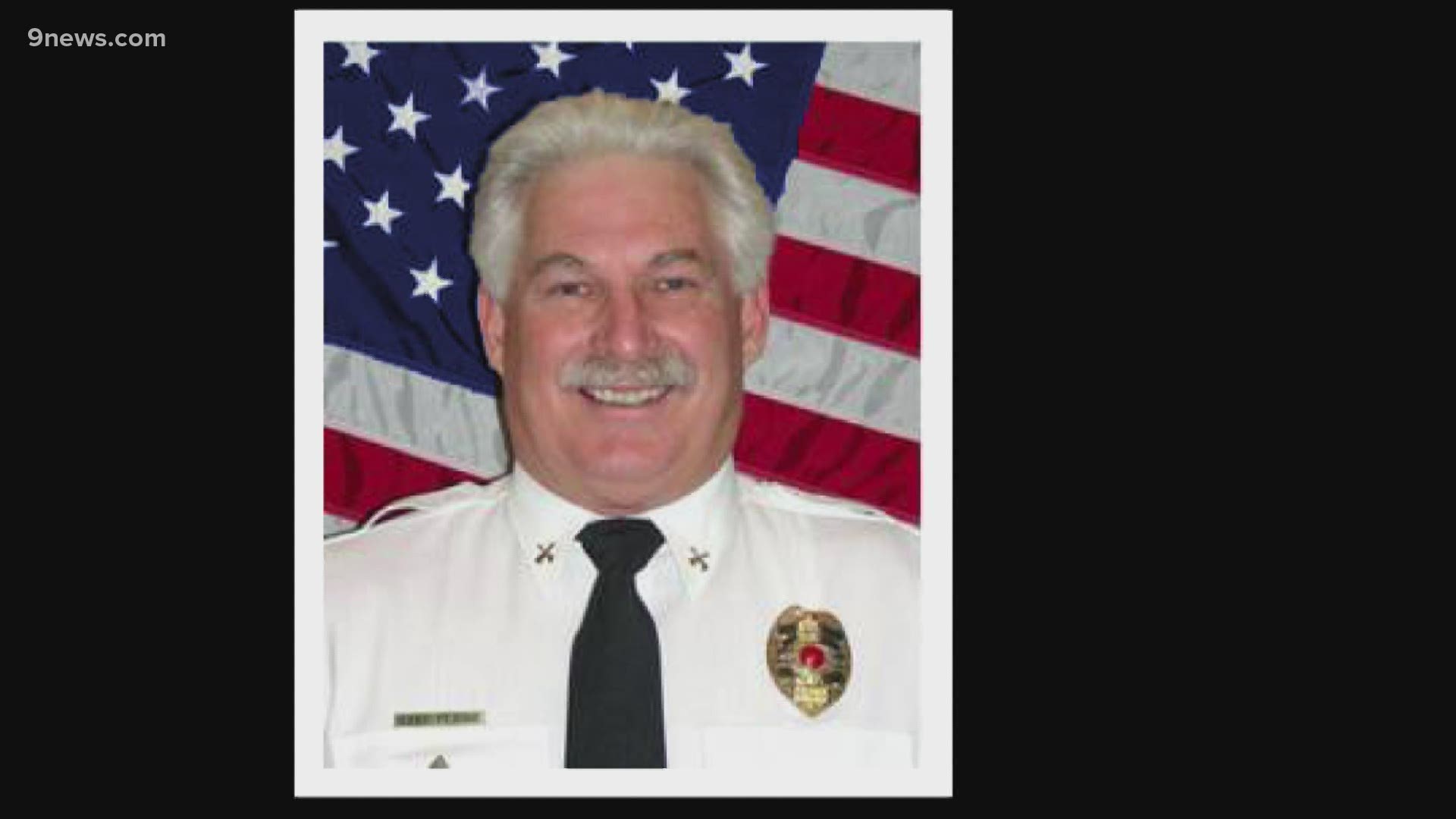 Pedigo served for 36 years as a firefighter, shift officer, training chief, battalion chief and fire marshal, said the post. In his retirement, he joined the Westminster Police Department as their equipment services technician until his death.

"Gary’s passing is a huge loss to both the fire and police departments, as well as the citizens of Westminster," the post says. "Our deepest condolences go out to Gary’s family and friends."

Left behind are his wife Jacquie, four children, 15 grandchildren and nine great-grandchildren.

"Today we lost a friend, a colleague and a cherished member of our community," the post says. "In his 44 years of service to the Westminster community, he touched the lives of so many people and accomplished great things."

"He brought that humanistic side to everything," Fire Chief Doug Hall said. "It was always about the people."

"What people in our services can learn from [Pedigo] is, you can have a long, successful career in these services and be healthy, happy, have a stable home, a great family, and you can remain happy and have great friendships that can last forever. I look at guys like [Pedigo] and think, 'that's what I want to do. That's what I want to be'," Carlson said.

WFD notes several procedures Pedigo was instrumental in incorporating into the department:

Adding to that, Pedigo is also the original member of what is now Jefferson County/Adams County Regional Hazardous Materials Response Team.