Why the Denver public health department can order businesses to close 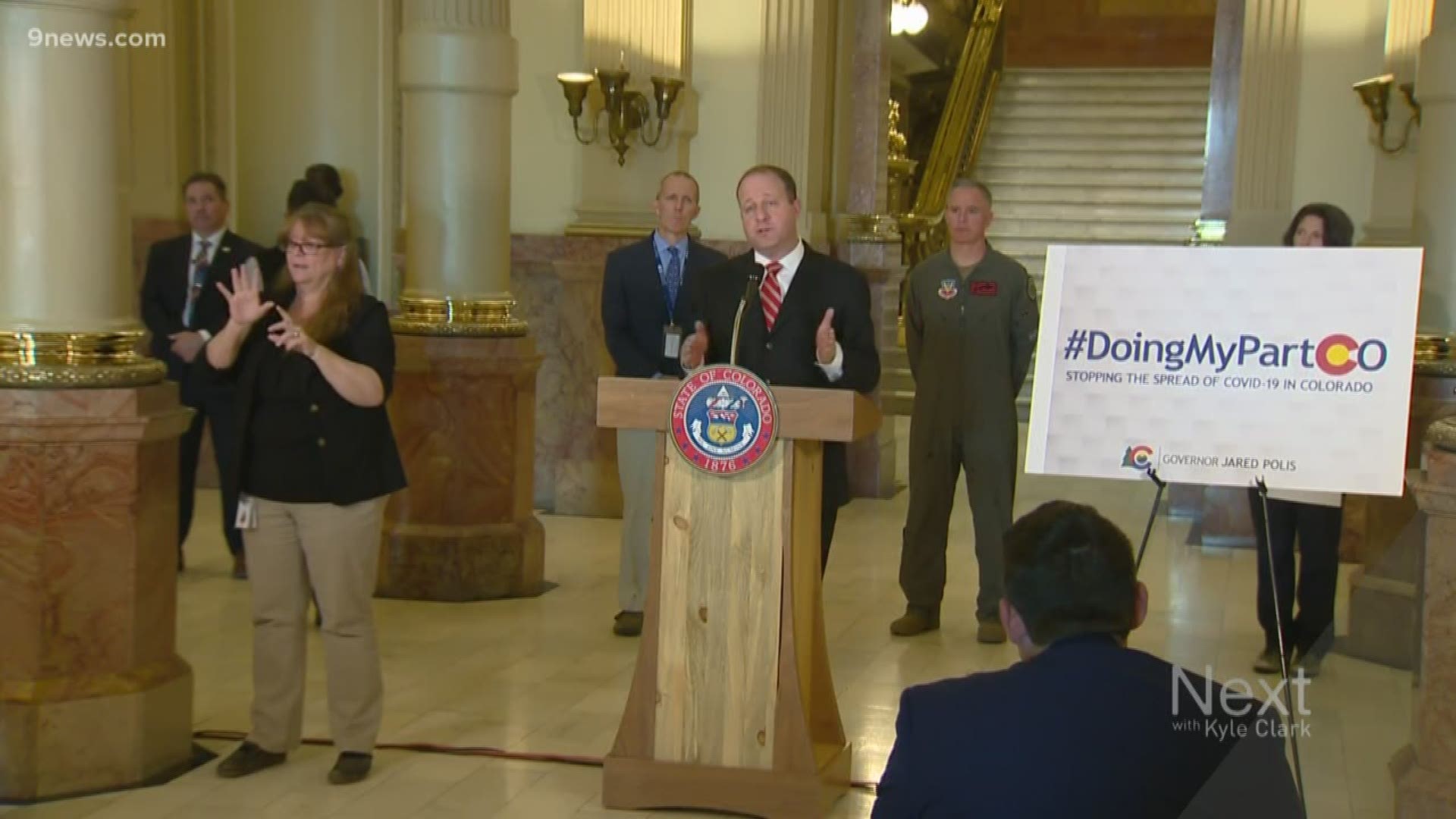 DENVER — Gov. Jared Polis (D) signed an executive order shutting down ski resorts for one week, before they shut down on their own earlier this week. The orders shutting down dine-in restaurants, movie theaters, gyms and casinos comes from city and state public health departments.

On Monday, the Denver Department of Public Health and Environment (DDPHE) issued a public health order restricting mass gatherings of 50-plus people. The order defined what a mass gathering is and is not.

A mass gathering, by Denver's definition is:

"Any event or convening that brings together 50 or more persons in a single space or room at the same time, such as an auditorium, stadium, arena, theaters and large conference rooms. Mass gatherings also includes outdoor events."

Mass gatherings in Denver do not include:

Some of those include the restriction that it's allowed, as long as social distancing is taking place.

City code allows the DDPHE to be as restrictive as it needs to be: "to prevent… the introduction or the spreading of contagious or infectious diseases with the city and its environs."

State law gives the governor more power during states of emergency, including activating the National Guard, limiting alcohol and firearms sales and taking prescription medicines from pharmacies if there is a shortage.

The DDPHE has wide power as it relates to protecting the public health and safety of residents. State statute lists the powers of the DDPHE, the very first power listed is:

"To close theaters, schools, and other public places and to forbid gatherings of people when necessary to protect the public health."

During a conference call on Tuesday, Dr. Rachel Herlihy, the state's epidemiologist, did not indicate what would cause the public health department to make restrictions any stricter on places like shopping malls or salons.

"We're continuing to look at the social distancing measures that might be needed to protect our communities and having policy discussions about those," said Dr. Herlihy. 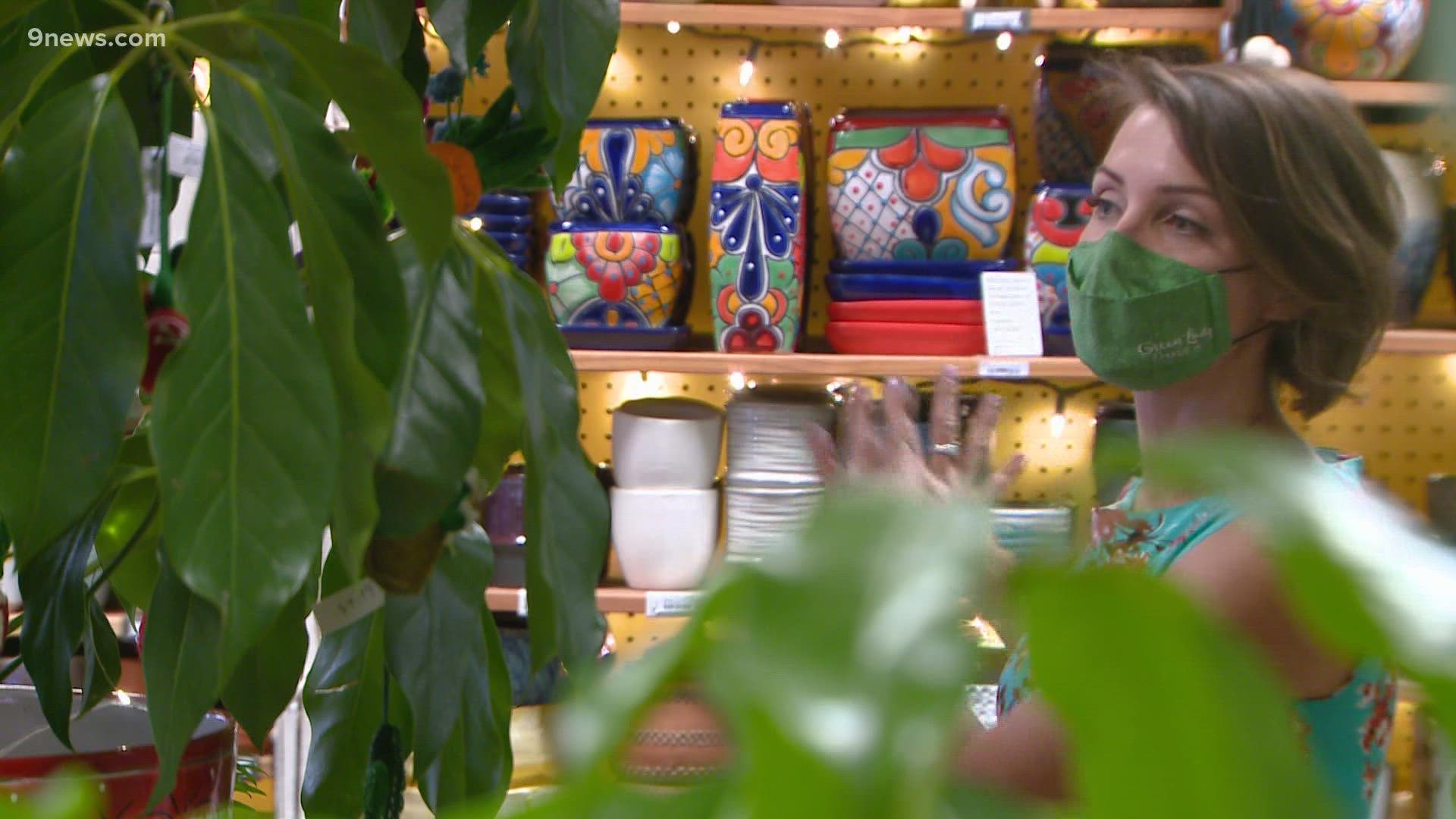