Woodland Park's city council had been deadlocked on a resolution to brand COVID-19 restrictions as unconstitutional – the mayor would have had the tie-breaking vote. 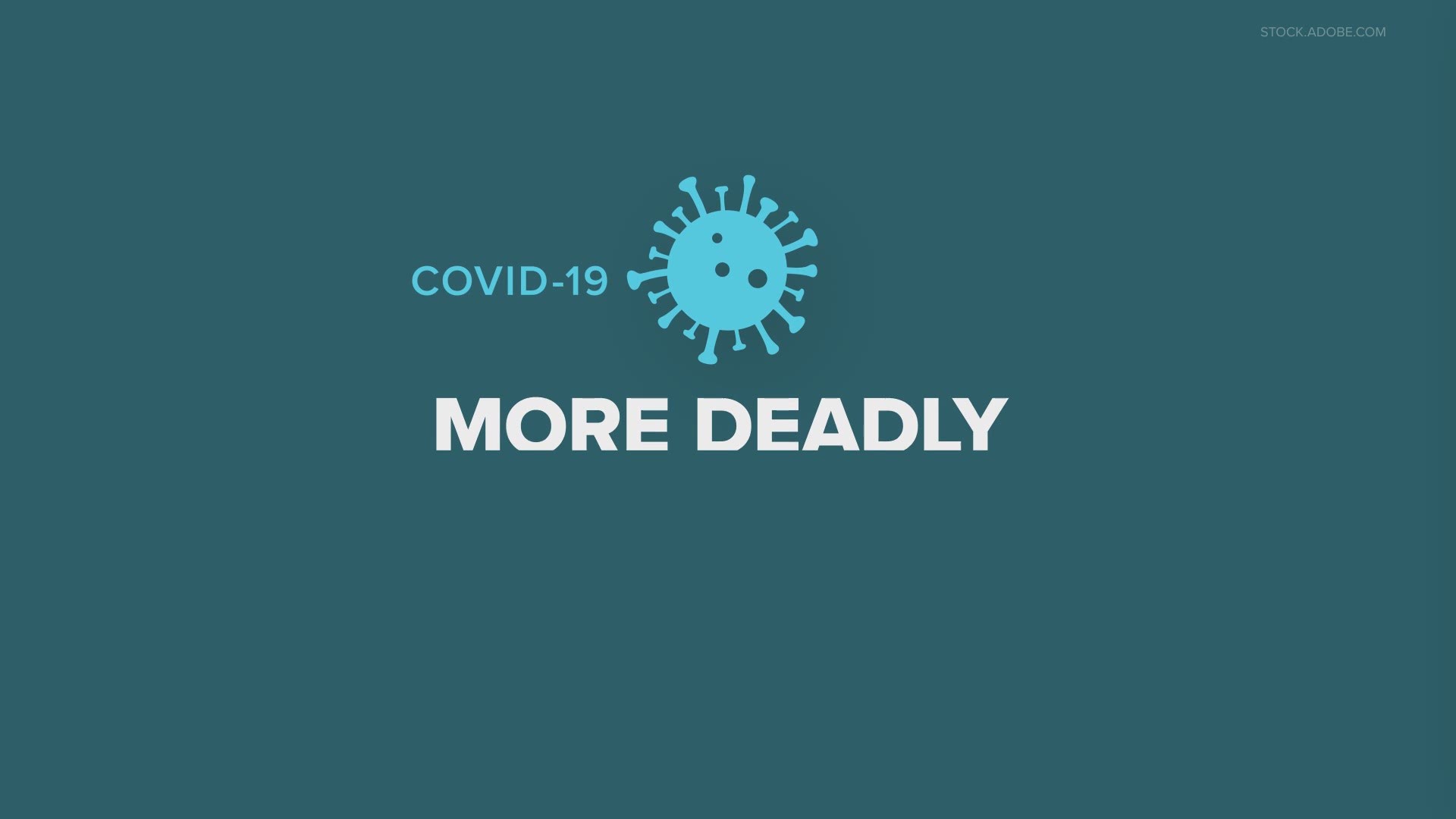 According to Mayor Pro Tem Hilary LaBarre, Carr died on Tuesday after a battle that lasted roughly two months.

LaBarre said he had been hospitalized in Colorado Springs.

Carr was less than a year into his term as mayor after his election in April of 2020. Prior to that, he served several terms on the city council.

On Feb. 4, Woodland Park's City Council had voted 3-3 on a resolution to brand Gov. Jared Polis' (D-Colorado) COVID-19 restrictions as unconstitutional, according to LaBarre. Carr would have been the tiebreaking vote, but he had already been hospitalized for the disease.

LaBarre said Carr if he had been able, would have voted no on the resolution because he felt some of the language toward Polis was inappropriate.

City council had agreed on an amended resolution with new language, according to LaBarre, but said they are waiting on a vote for now in light of Carr's death.

>> Video above: Visualizing COVID-19 deaths in the U.S. by the numbers

Michael Lawson, city manager of Woodland Park, said he will meet with other city leaders tomorrow to discuss how to proceed with filling Carr's position.

One option is for the city to accept applications from interested citizens, and the council would then choose one of them to serve out the remainder of Carr's term.

Another option would be to call a special election to fill the seat.

According to Lawson, a celebration of life ceremony will likely be held later this year to remember Carr.

He said Carr's family has requested that in lieu of flowers, donations be made to the following non-profits:

This is a developing story from our partners in Colorado Springs. Check KRDO for updated information.