Working this holiday, on the frontlines of COVID 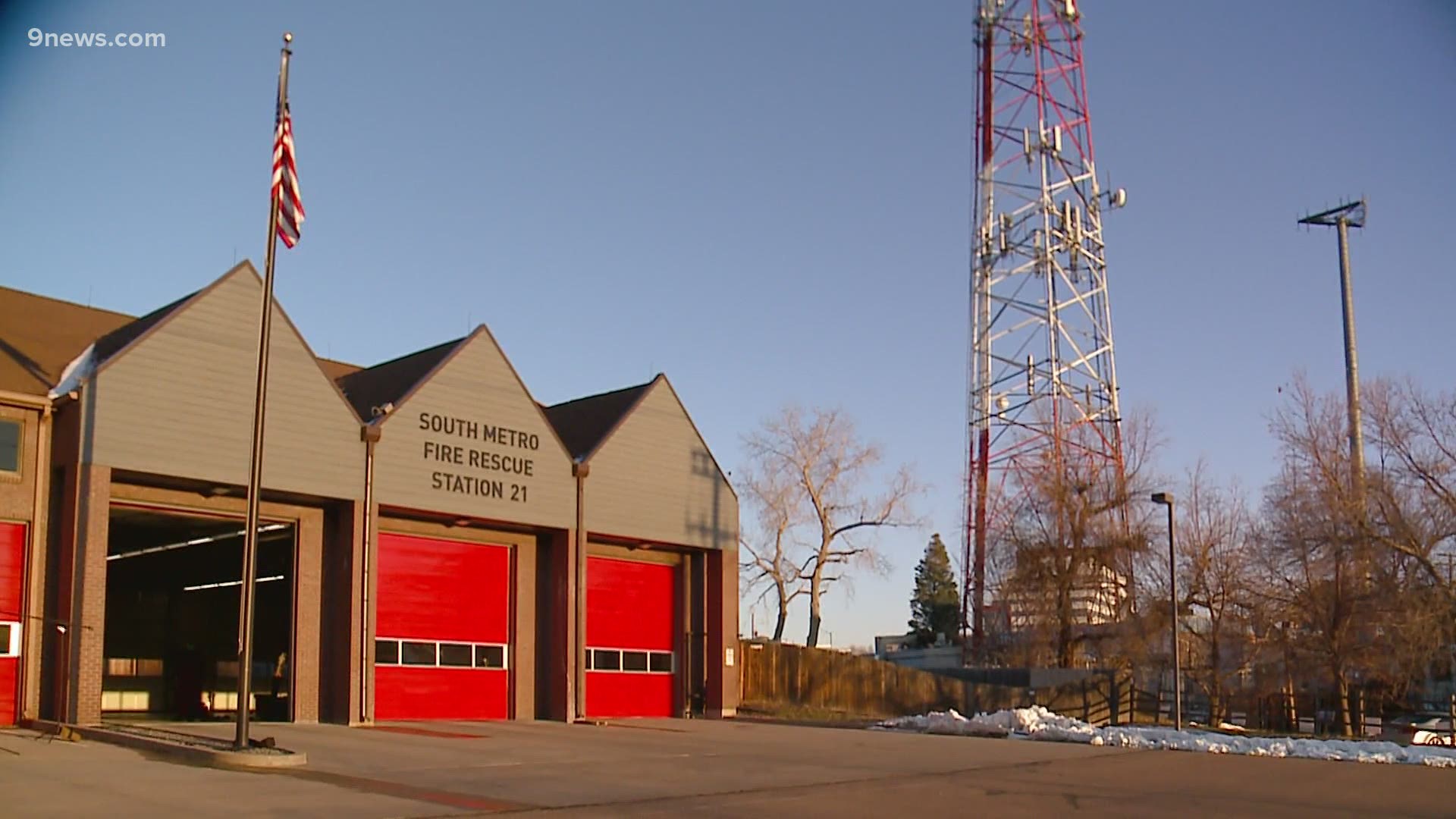 COLORADO, USA — It’s part of the job when you work in a hospital or as a first responder.

Somebody has to work the holidays.

But Thanksgiving 2020 is a year unlike most others, as a pandemic surges in Colorado and around the world.

9NEWS interviewed frontline workers who spent this holiday away from their own family and on the frontlines of COVID-19.

Dr. Trotter said healthcare workers expected this holiday would be intense, as cases climb across the state.

They’re tired, she said. And its been a long year.

“Its getting particularly bad now. I didn’t used to see many patients who had [COVID]. One, maybe none during my shifts. And now I’d say it’s a large percentage of patients that come in and have the virus, unfortunately. Yeah, its getting tough.”

“You can’t have a visitor in the emergency department, unless it’s a special circumstance. So people are alone. People are completely alone in the ED on a holiday, and the ones who are sick and need to be admitted to the hospital – you know they’re going to continue to be alone,” she said.

“And that’s not what holidays are about. Holidays are a time to be with loved ones, tell them you love them. That’s hard, if not impossible to do today.”

Dr. Trotter is a mother to three young children. Her husband stayed home with them while she worked Thursday.

Dr. Franklin Wright, Trauma Surgeon at the University of Colorado Hospital in Aurora

“That goes along with the job. People get sick every day of the year.”

Previously, Dr. Wright spent a decade in the U.S. Army Reserves, with deployments to Afghanistan.

He’s worked many holidays before, but 2020 is unique.

“It’s challenging today because, it’s just been a long road. We’ve been dealing with this for a long time. We’d all love for this to be in our rearview mirror. Be done with 2020, the pandemic,” he said.

Thanksgiving isn’t his only concern. Dr. Wright said he and his colleagues are now worried about the “consequences” of this holiday.

“It’s hard to stay away from loved ones, human nature is people will have gatherings at some point. We’re worried that this disease, in a delayed process, two to three weeks down the road, we’re going to see another huge surge going into Christmas season,” he said.

”We’d really like people not to be stuck in the hospital, on a ventilator, over Christmas. So that weighs very heavily on all of us.”

Dr. Wright’s wife is an emergency medicine physician at the same hospital. The couple has two children.

“We just got on [shift] this morning. Its day 1 of a 48 hour shift,” Lt. Zimmerman said Thursday afternoon.

Not only do they respond to fires in the community, but as paramedics, they frequently work with COVID-19 patients, too.

It’s been a long year.

“It takes its toll, when we're doing all the extra things we’ve never had to do before. All the PPE we have to wear, things like that” Stowall explained. “ At the end of the day, it’s just part of the way we need to do our jobs now. Its just the new normal.”

On a typical Thanksgiving at the firehouse, the on-duty team would cook a big meal between calls and invite their families to join them for dinner. Spouses and children would visit and play together during the breaks from various emergency calls.

This year, they’re still cooking. But no guests are allowed inside.

“Ever since COVID started, we haven’t really had our families come by the station, which is a big bummer,” Lt. Zimmerman said. “I [have] a wife and four kids, so they’re at home doing their own thing today.”

The firefighters say it’s a sacrifice they’re happy to make.

“We take this job because we want to be out helping people, be there to help our citizens,” he said.

“It’s just a simple sacrifice we can do for other people,” Stowall added. “We come here to do that for everyone else all the time and we don’t think twice about it.”

“Thanksgiving has been my holiday to work, don’t know why it panned out that way.”

Like the firefighters, she said the hospital employees have adjusted how they celebrate the holiday while on the job. The potlucks and gatherings have been put on hold this year, but the comradery remains.

Months into the pandemic, she’s seeing a difference in the community’s reaction to the virus.

“I think the tough part for me was, in the spring, everyone took it seriously. There was applause for healthcare providers. We really felt like there was a mission. And now, the numbers are worse, and we see people not taking it seriously,” she said.

“And it breaks my heart, especially when I have to admit a patient who is sick enough from COVID to be admitted, and they don’t really realize it until they’re the once afflicted with it. It’s been a tough time.”

RELATED: TSA numbers show Thanksgiving eve travel at less than half that of last year

Dr. Singleton’s husband also works in healthcare, and also worked this Thanksgiving. At the end of their shift, they planned to have a small dinner with their young son and her parents, who have been “in their bubble” during the pandemic.

“We’re going to have a safe dinner, which is important,” she said. “We’re not traveling anywhere. For me, that’s what’s most paramount-- my family’s safety.”