The Punk Rock Saves Lives board member, John Elliott, may have contracted the virus from a small social gathering, his friend said. 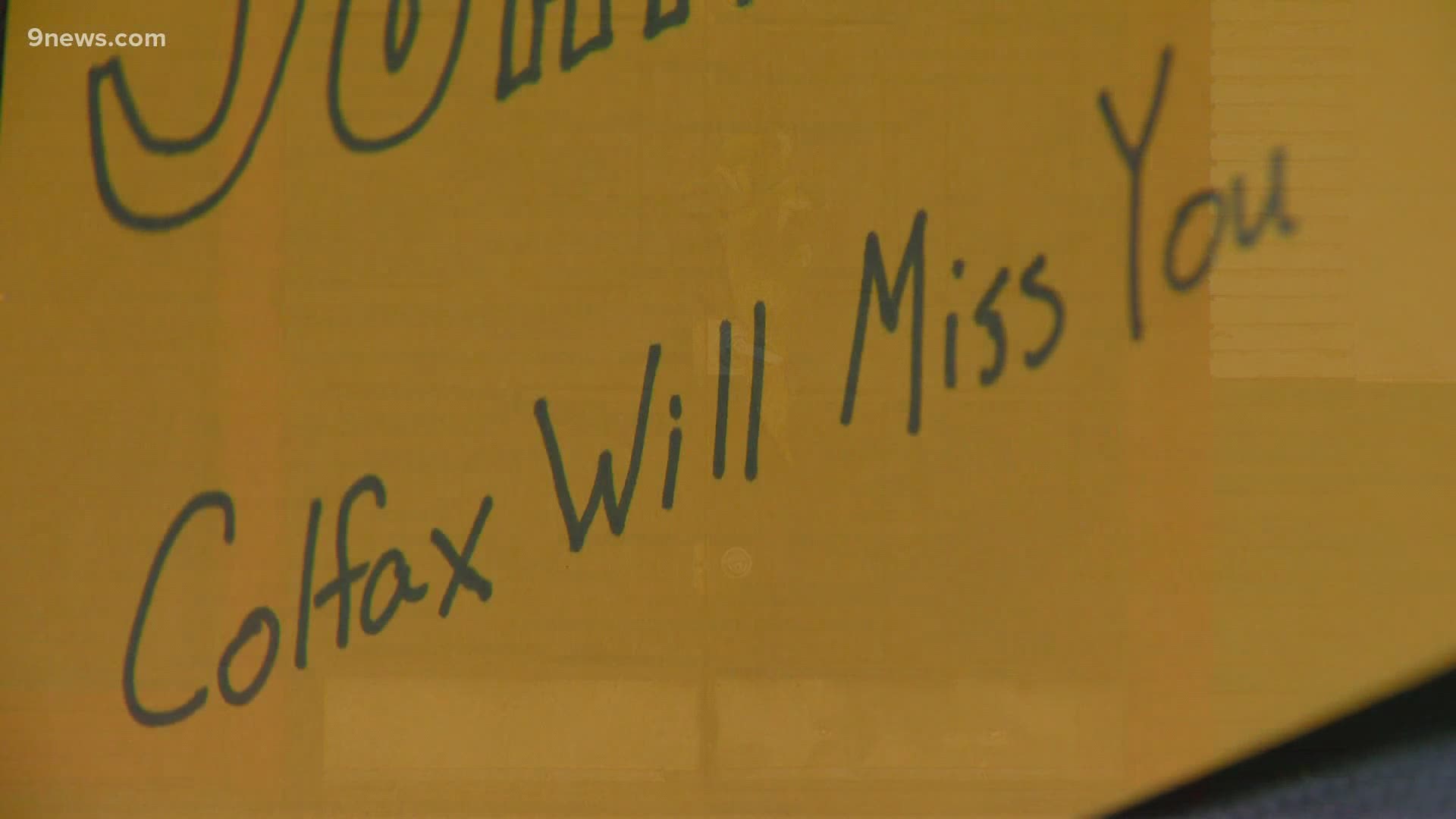 DENVER, Colorado — John Elliott, co-owner of Streets Denver and board member of Punk Rock Saves Lives, passed away on Wednesday after a battle with cancer and his second fight with COVID-19.

“You could go to his bars and out of nowhere you feel a hand on your shoulder, and he was just coming up happy to see you and make sure that you were taken care of,” said Rob Rushing, a friend of Elliott and founder of Punk Rock Saves Lives.

Rushing is recovering from COVID-19 and said he believes a small gathering of friends may have led to all of them, including Elliott, getting sick. He said it’s the second time Elliott caught the virus.

“The first bout he seemed to just kind of think it was a pain in the ass, but he got back to it," Rushing said. "The second one coincided, unfortunately, with a few of us. I am trying to get back to life right now.”

The second time around happened as Elliott needed surgery related to a cancer battle he’s been fighting for about a year, according to Rushing. He said the surgery took a toll.

“His body being so weak from the COVID and his other battles, his body just gave up yesterday,” Rushing said.

2020 has taken its toll on the bar business. Elliott worked as long as he could to keep things running.

Streets Denver plans to reopen Friday, though the mourning will likely go on for a while. His employees and friends have taken to social media to share their good memories of him.

Elliott leaves behind a wife, Teresa.

RELATED: Researchers find nearly one in five COVID-19 survivors is diagnosed with a mental health disorder