Officials said they found 91 gallons of gasoline being stored in various containers along with 410 pounds of propane. 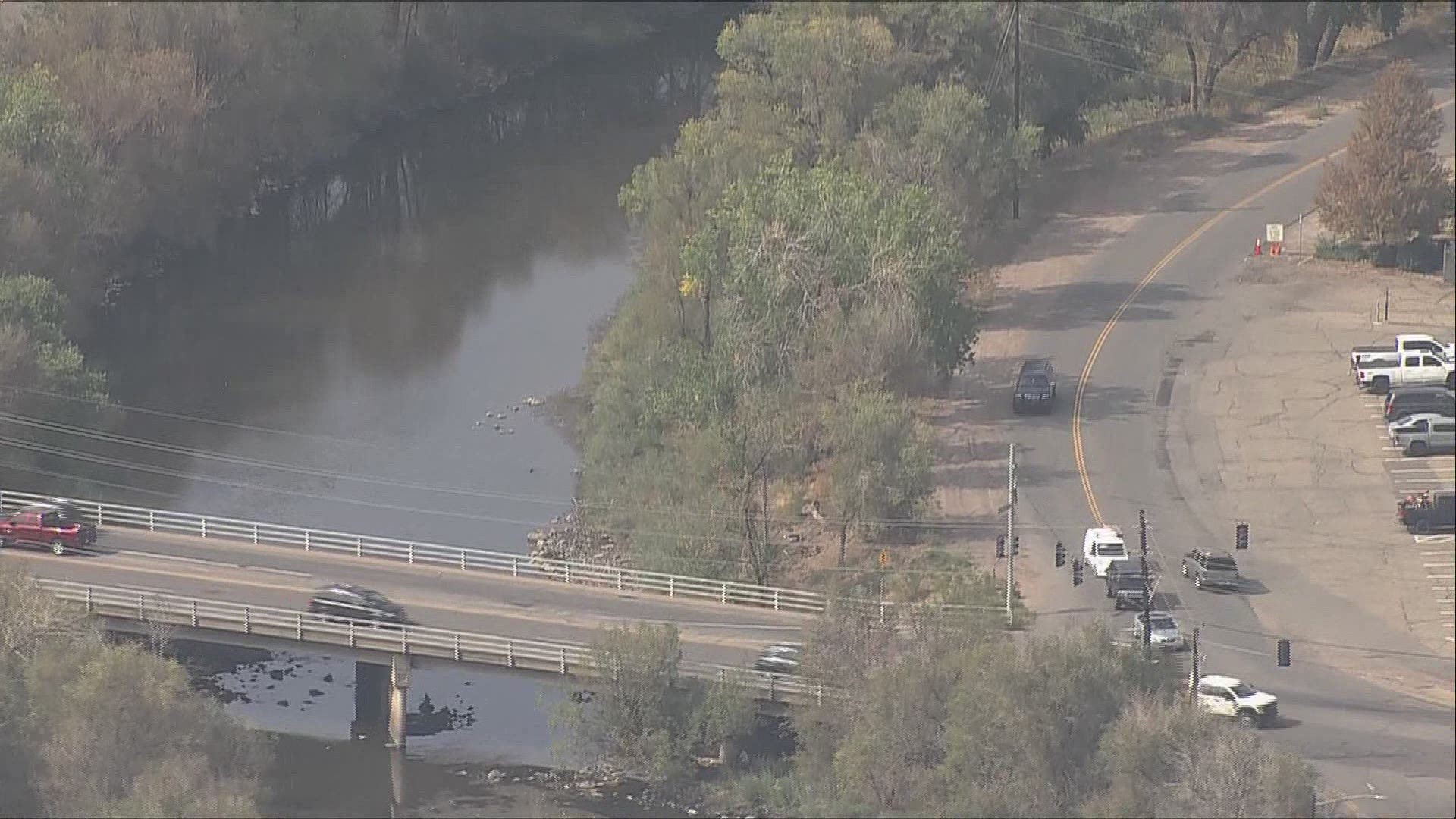 DENVER — A homeless camp in southwest Denver was swept Tuesday.

City officials said the camp along South Platte River Drive between Harvard and Dartmouth avenues was a public health and fire safety concern.

Greg Pixley with Denver Fire said they found 91 gallons of gasoline being stored in various containers along with 410 pounds of propane. Pixley said there were a number of open fire pits in the camp.

>> The attached video is from Sky 9 which flew over the camp Tuesday afternoon.

Pixley said there were around two dozen RVs parked in the area. He said people in the camps moved most of the RVs to a new location.

Video from Sky 9 showed some RVs remained as of around 3 p.m., Tuesday. There were tents and garbage littering the areas around where the RVs were parked.

A city official said outreach services were provided to people in the camp last week and again Tuesday.