How Denver Health is helping inmates with opioid addiction get treatment

"Sometimes you just need a little helping hand to get there. A little push." 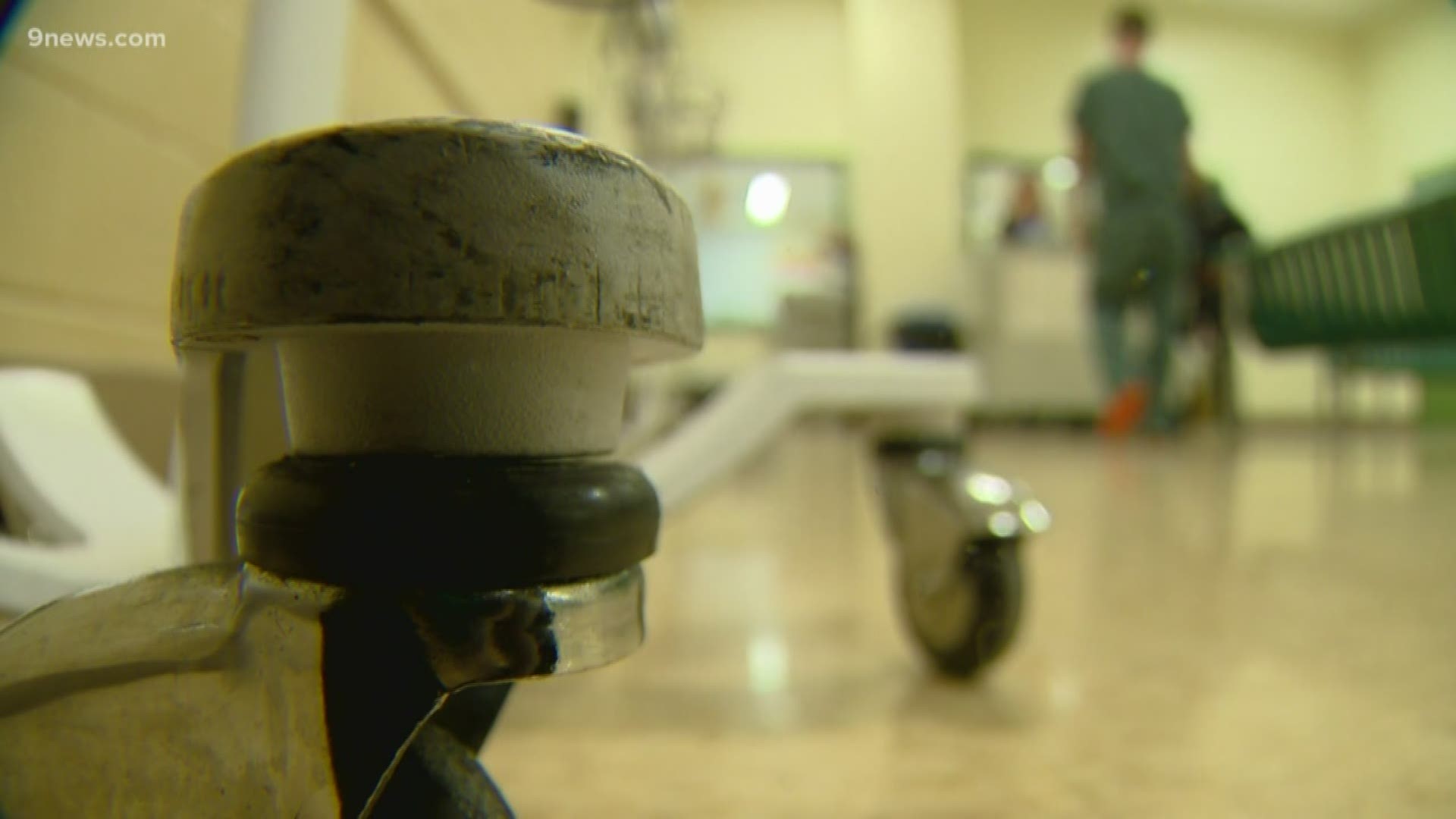 DENVER, Colorado — Nathan Evans, 28, has, unfortunately, become familiar with Denver’s jails in recent years. Though, he said his latest stay changed the course of his life for the better.

“I was there for a whole slew of crimes. But it all boiled down to, I was here because I was using drugs,” said Evans, who a couple of years ago found himself in jail while fighting opioid addiction. “I thought I was going to be stuck there, lying there, sick. Of course, when you’re in that situation you think everyone’s against you, that nobody wants anything better for you than what you’re at. So, you think you’re just going to lay there and basically rot.”

“If you have a drug offense, and the reason you have a drug offense is because you have an illness, and if you provide treatment to that illness and they don’t come back to the jail, that is gratifying in itself,” said Rai who launched a Medicated Assisted Treatment (MAT) program in Denver jails a couple of years ago with a small team of nurses and case managers from Denver Health.

That team has grown to seven full-time employees working inside the jail.

The Denver Foundation ensured Denver’s MAT program gets $250,000 for each of the next three years, helping with that growth. It also allows case managers to do more extensive follow-ups with inmates who started on the program in jail and then are released.

Last year, Rai’s team put 916 inmates on Opiate Withdrawal Protocol. He said roughly one-third of them leave jail and continue treatment on the outside. He said it’s a similar rate to those who start treatment in an emergency department.

But he also said he would like to increase the overall number of people who get treatment inside a jail. Rai said about 35% of inmates with opiate addictions choose to get treatment through Denver Health. The team is also looking to expand its program to halfway houses across Denver.

“When I got help from Dr. Rai, the MAT program, that was definitely the light at the end of the tunnel that let me see my future as what it could be, what it should be,” said Evans, who is now out of jail and working.

He said he has been sober for nine months.

RELATED: A dangerous irony: The drug that can help treat opioid addiction is hard to prescribe

Evans said he started taking medication to block his opioid addiction in jail. When he left, Denver Health gave him a prescription that would last until his follow up appointment. He went to that and said he’s continued to get treatment and counseling. He said he believes the MAT program saved his life.

“Having someone to ask you how you’re doing or what your thoughts are on staying clean, can make the difference between you overdosing and ending up in the ground or being successful and living a clean and sober life,” Evans said.

Rai pointed out that you don’t have to be an inmate to get help. Denver Health offers several different ways to get treatment. Denver Health’s emergency departments now offer addiction treatment services 24 hours a day.

Click here for more information on where to get help in Denver.