Lincoln Park will be closed for several weeks due to a public health risk, according to the Denver Department of Health and Environment. 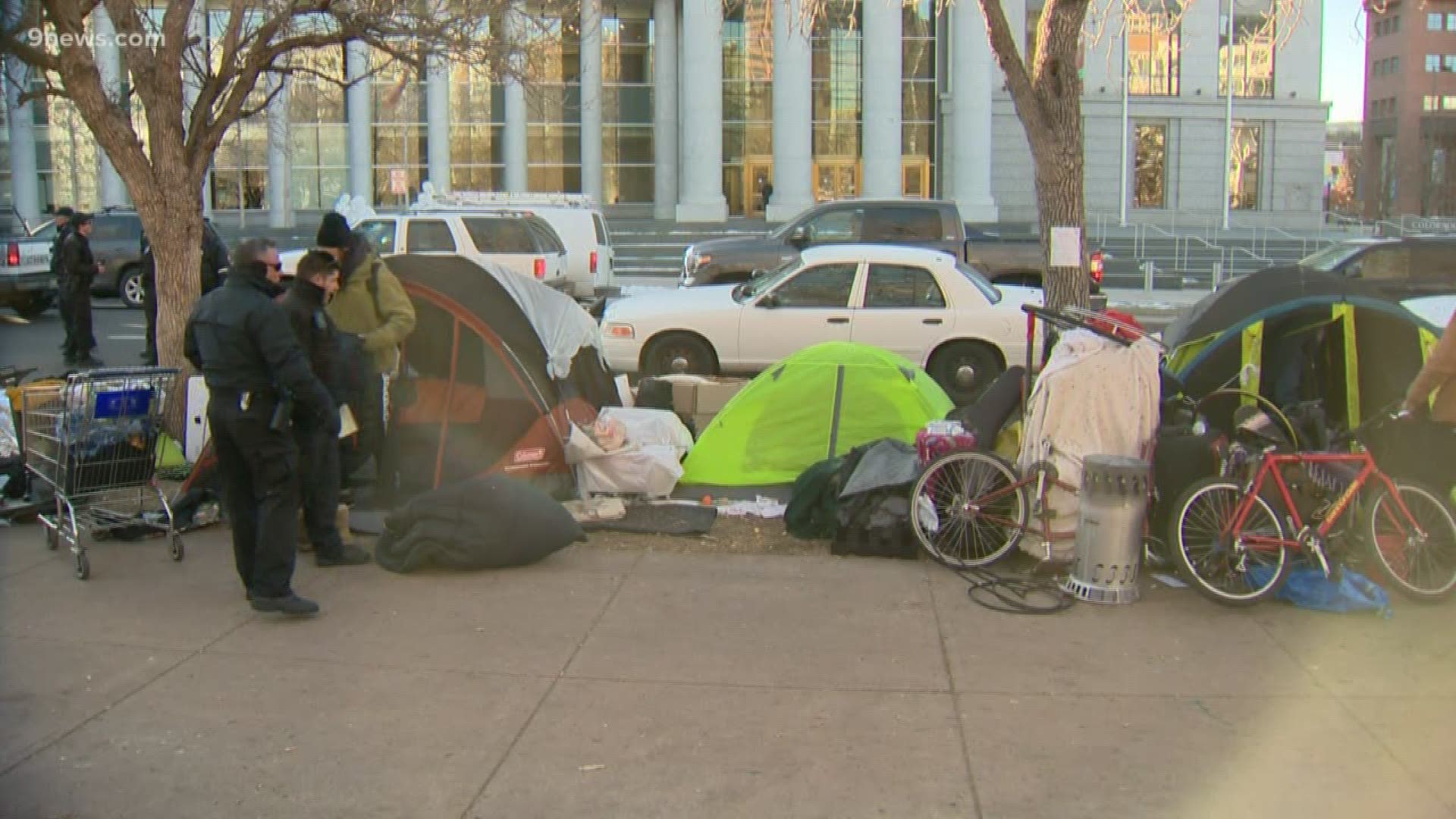 DENVER — Notices were posted Wednesday morning at Denver's Lincoln Park that it will be closed as the city tries to mitigate a public health threat which includes a large rat infestation, a spokesperson for the Denver Department of Public Health and Environment (DDPHE) said.

Denver Police officers assisted health workers at the park, located between Civic Center Park and the State Capitol. Denver Police estimated there were about 100 people living in 40 tents on the sidewalks outlining the park.

“Denver Public Health and Environment has a responsibility to address conditions that we are aware of such as this that are unsafe, unhealthy and inhumane and that’s what we’re doing," said Anne Cecchine-Williams, deputy executive director for DDPHE.

Checchine-Williams said the department had monitored deteriorating conditions at the park.

“A preponderance of litter, especially food waste," she said. "That is attracting rodents and bugs.”

Some of the homeless who were forced to move Wednesday took their belongings and walked across the street to Civic Center Park. Some didn't know where they'd camp for the night.

Sinner had been living in Lincoln Park for about two weeks. He's been homeless about two years and is used to packing up and moving.

“It can bring out some emotions," he said. “I mean like I said, you know, some choose and others don’t. Sometimes life just happens, man.”

Outreach workers were at the park Wednesday morning speaking with people experiencing homelessness, Tammy Vigil with DDPHE said. She said those workers were connecting people with resources and said that, on average, there are 200 open beds in Denver each night.

Denver's Department of Transportation & Infrastructure (DOTI, formerly known as Denver Public Works) was tasked with the cleanup, which Vigil said will include bringing in a pest control company to assist with the rat problem. 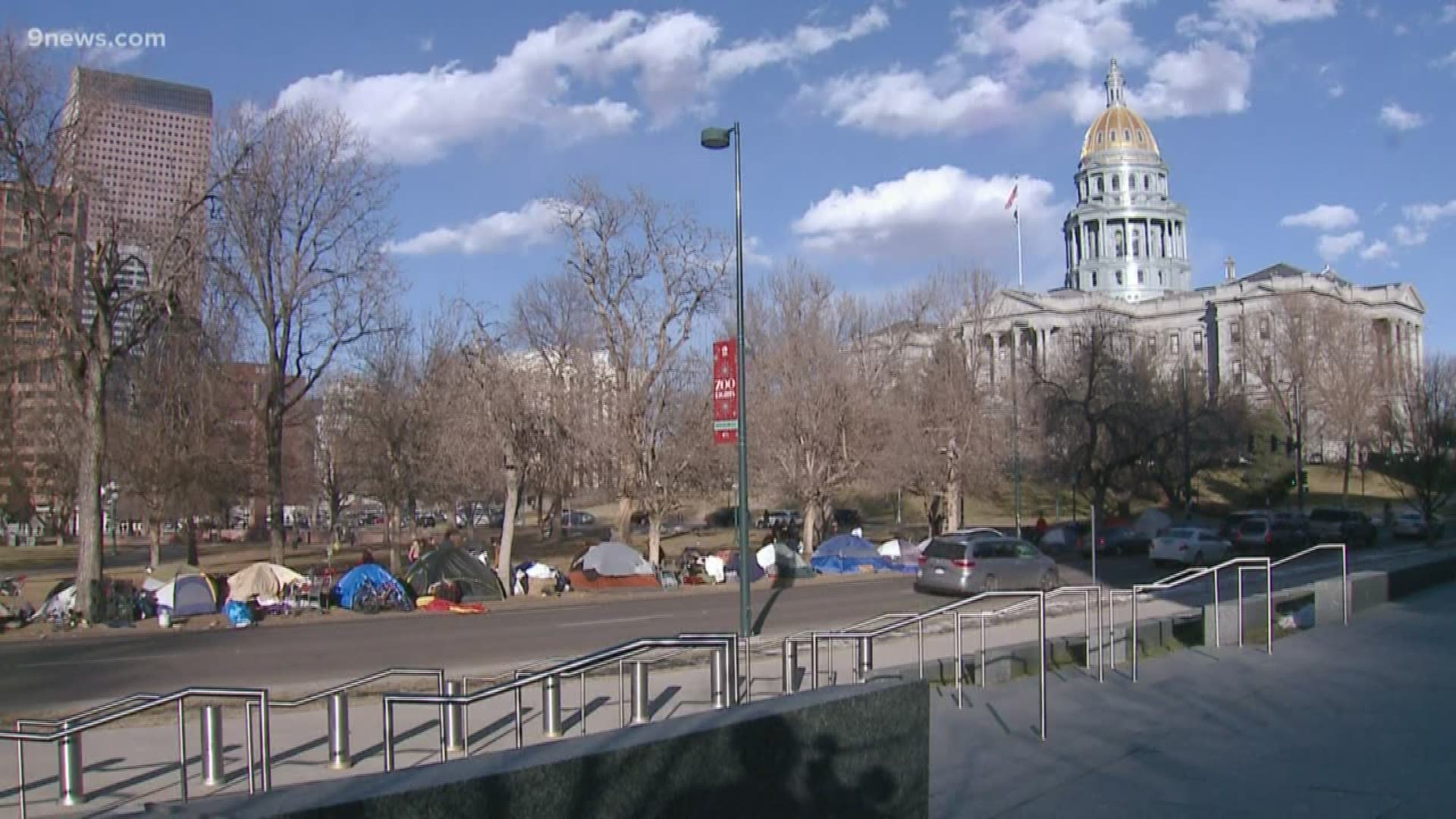 Checchine-Williams said the closure was not related to the city's homeless camping ban, which Denver's City Attorney said they would begin enforcing again this week.

“That is not what’s happening here today," she said. “We are doing this because it is an egregious situation here. It is a threat to public health and safety.”

However, on Monday, Denver's City Attorney announced that the ruling does not prohibit enforcement of the city code while they appeal.