Colorado is among states where health officials are looking into dozens of cases where people have breathing issues related to vaping. 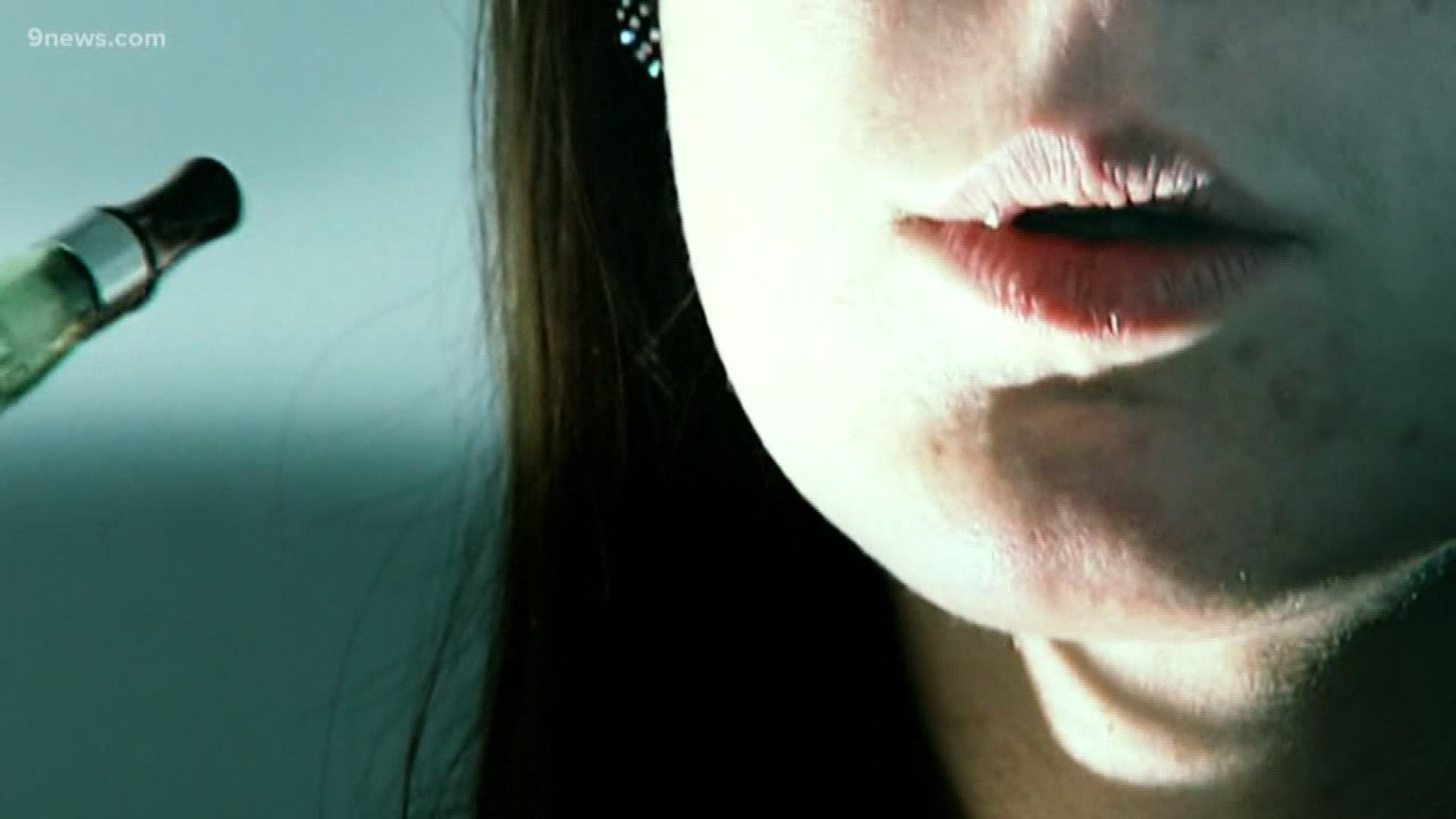 The Colorado Department of Health and Environment (CDPHE) sent an alert to providers after doctors believe they have confirmed the first case of vaping-related lung illness in the state’s history.

Health officials learned of this first case on Aug. 20, but it wasn’t confirmed until Thursday, according to CDPHE spokesperson Jessica Bralish.

There are three suspected cases of vaping-related lung illness being investigated by the department, according to an update Friday from Bralish.

Bralish said at least one person in Colorado has been hospitalized.

While health officials haven't pinpointed an exact source for the illnesses, they said it appears to be linked to vaping. 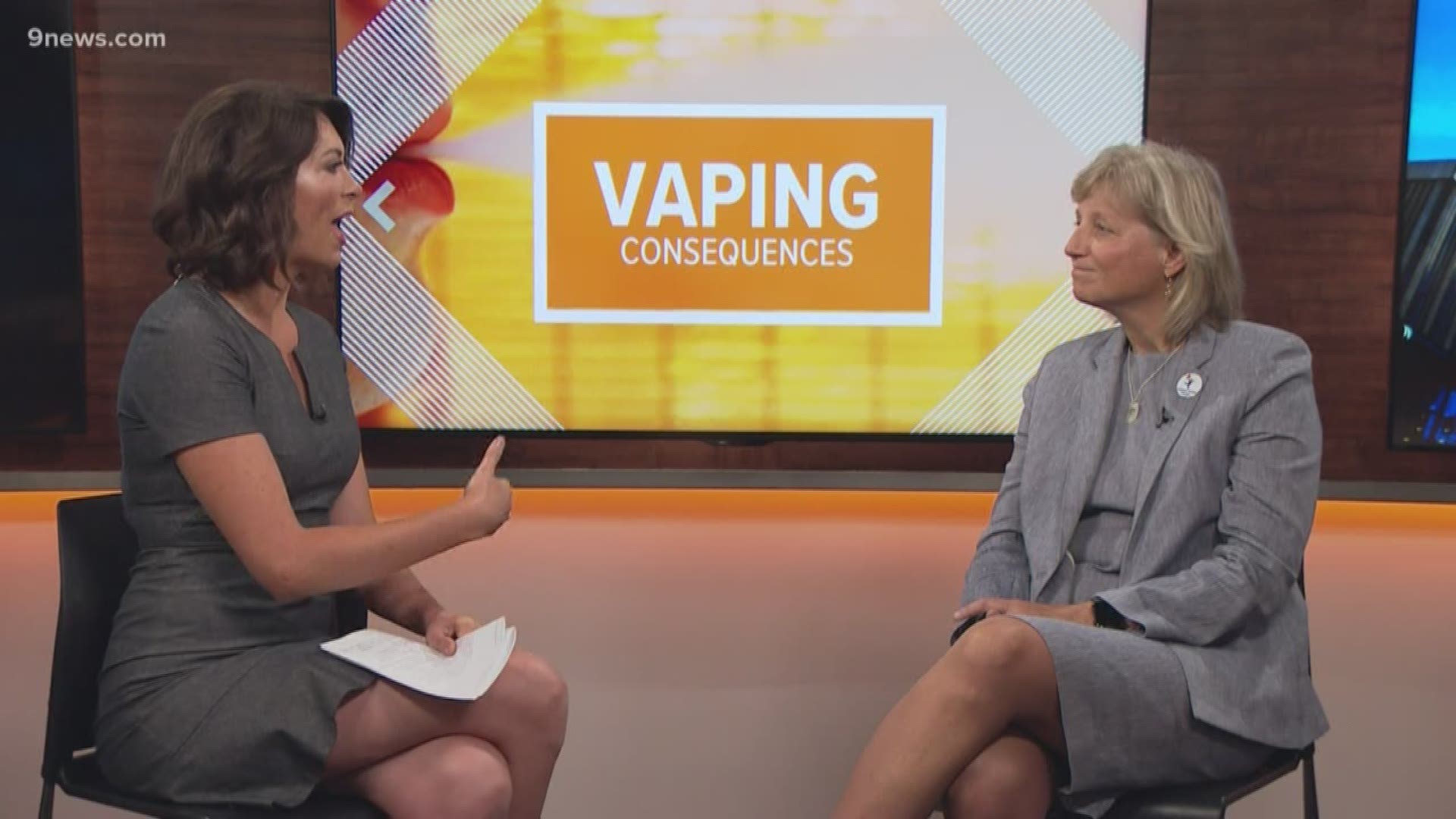 Other doctors explained to 9NEWS these could also be symptoms of pneumonia as well as signs of a blood clot in a lung or an infection like tuberculosis.

The other points a case must check off in order to be considered a confirmed case of a vaping-related illness is what CDPHE's chief medical officer Dr. Tista Ghosh called "exposure criteria," meaning a person actually uses a vaping product.

"What we’re concerned about is that there might be some contamination in either the vape device, or cartridges, or homemade cartridges that people are using, so we’re trying to tease that out because there isn’t one specific pattern that’s emerging yet," Ghosh said.

CDPHE expects to learn of more cases now that they've "been actively notifying providers and hospitals of symptoms," Ghosh said.

This comes as federal authorities look into 193 possible vaping-related cases in 22 states. 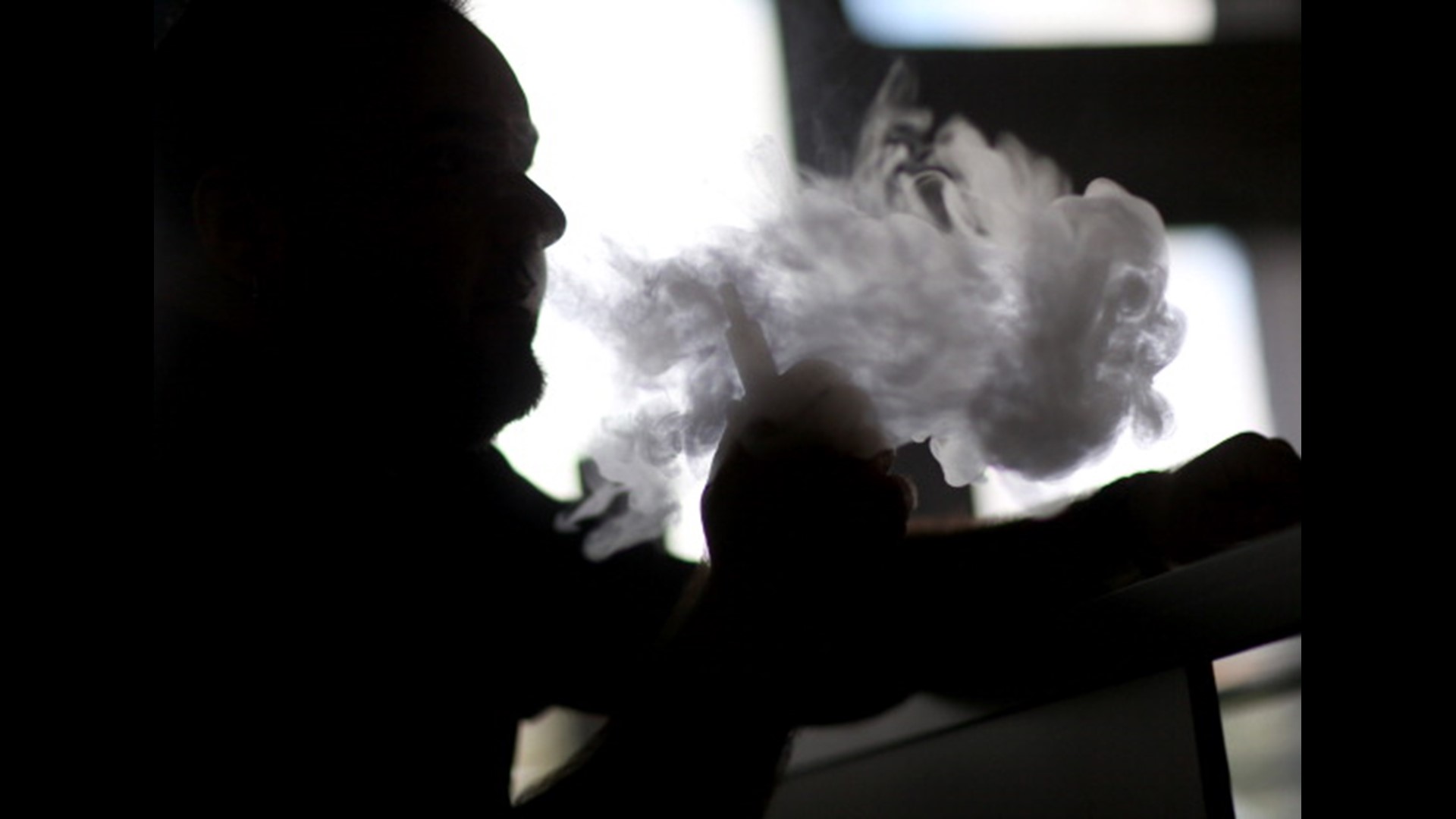 All the illnesses were in teens or adults who had used an electronic cigarette or some other kind of vaping device. Doctors said the illnesses resemble an inhalation injury, with the lungs apparently reacting to a caustic substance. So far, infectious diseases have been ruled out. 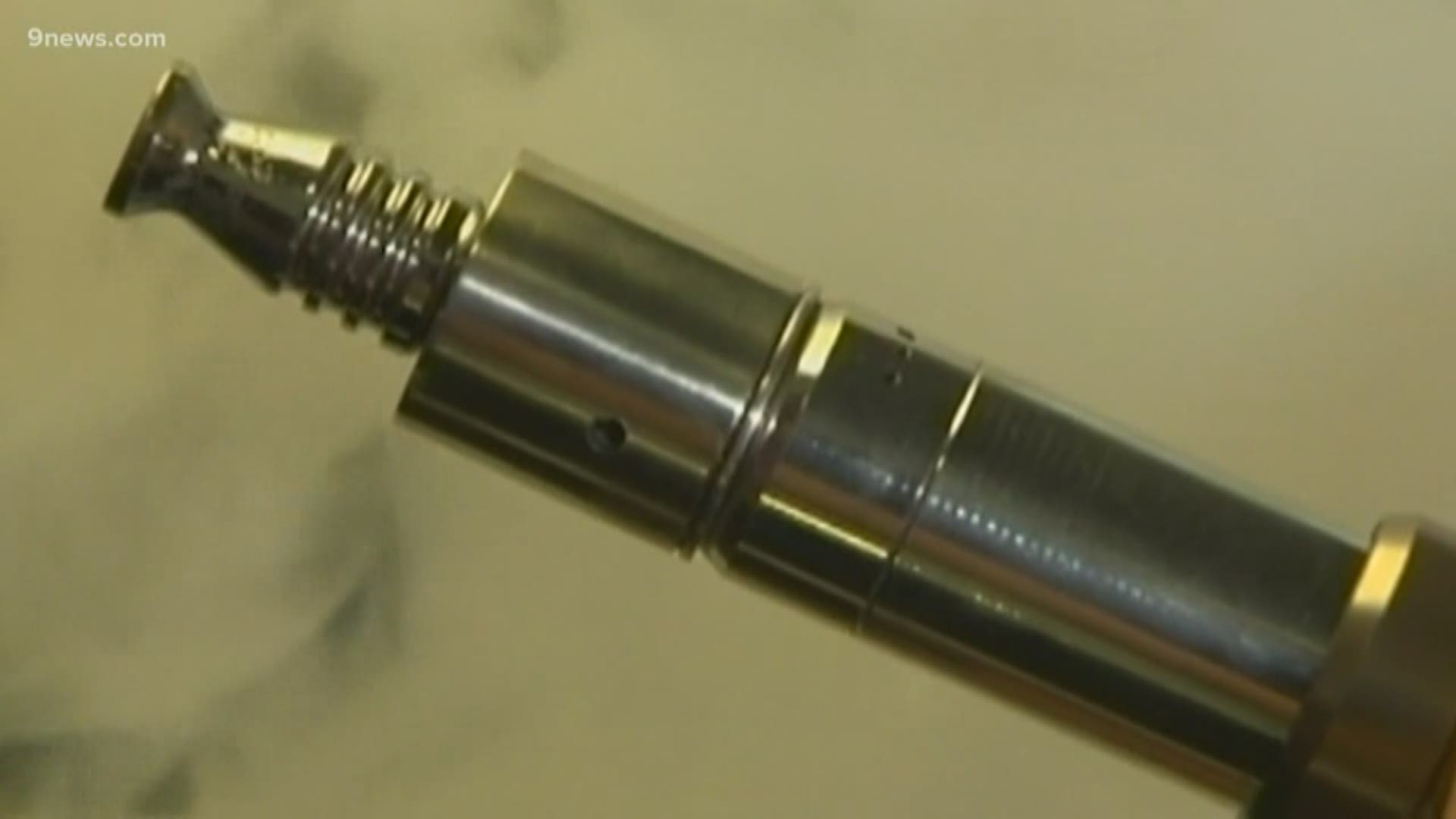 No single vaping product or compound has been linked to all the cases, and officials said it's not clear if there's a common cause.

The CDC said in many cases, patients reported a gradual start to symptoms including breathing difficulty, shortness of breath or chest pain.

In a news release, the CDC said in many cases, patients acknowledged the use of products that contain THC — but no specific item has been linked to the sicknesses.

One death has been reported in Illinois. 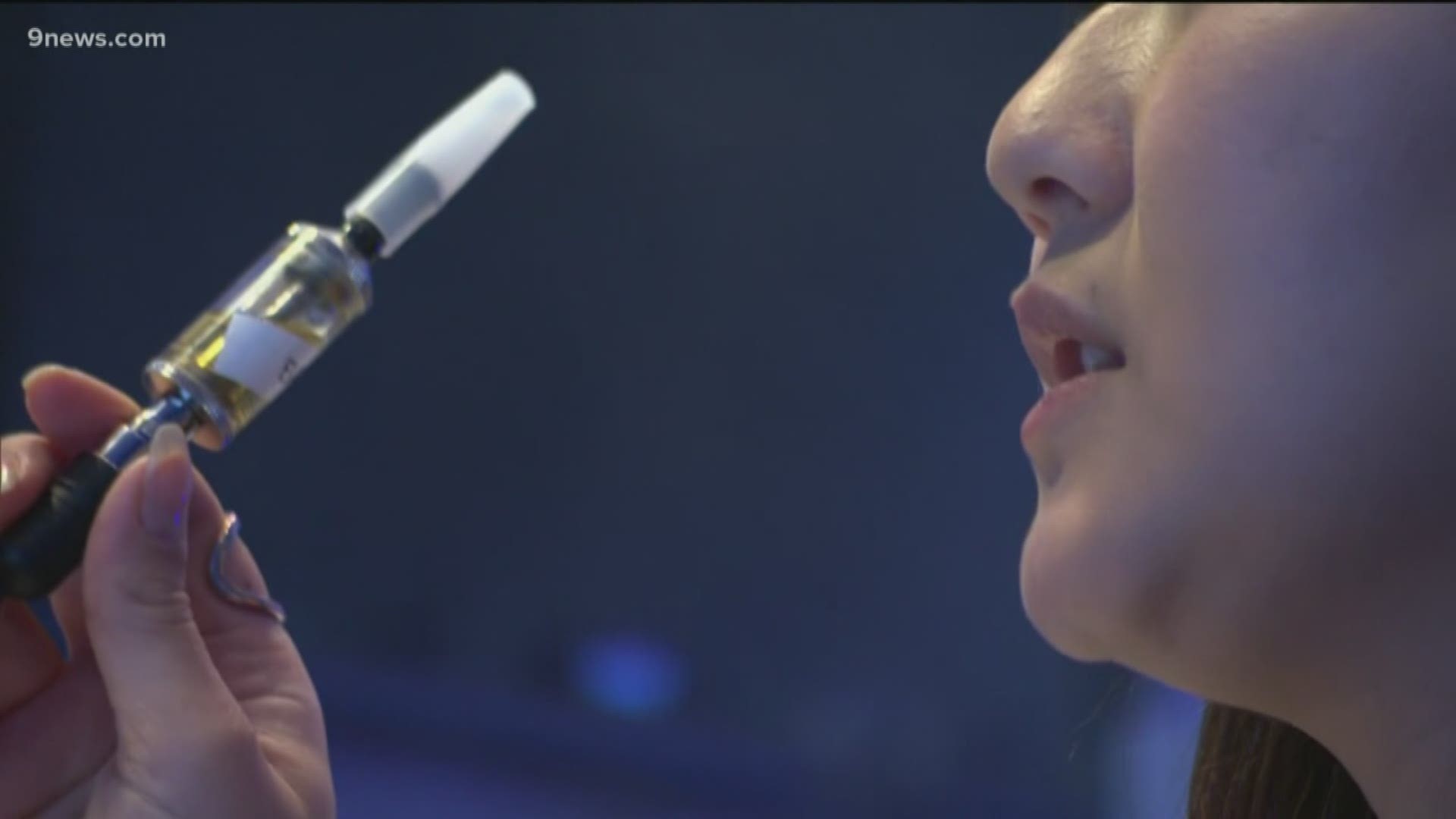