Doctors say flu season in Colorado has been 'especially brutal'

Hospitals have been packed with people battling the flu. Doctors say they're working extra long days to take care of everyone, but it's still not enough. 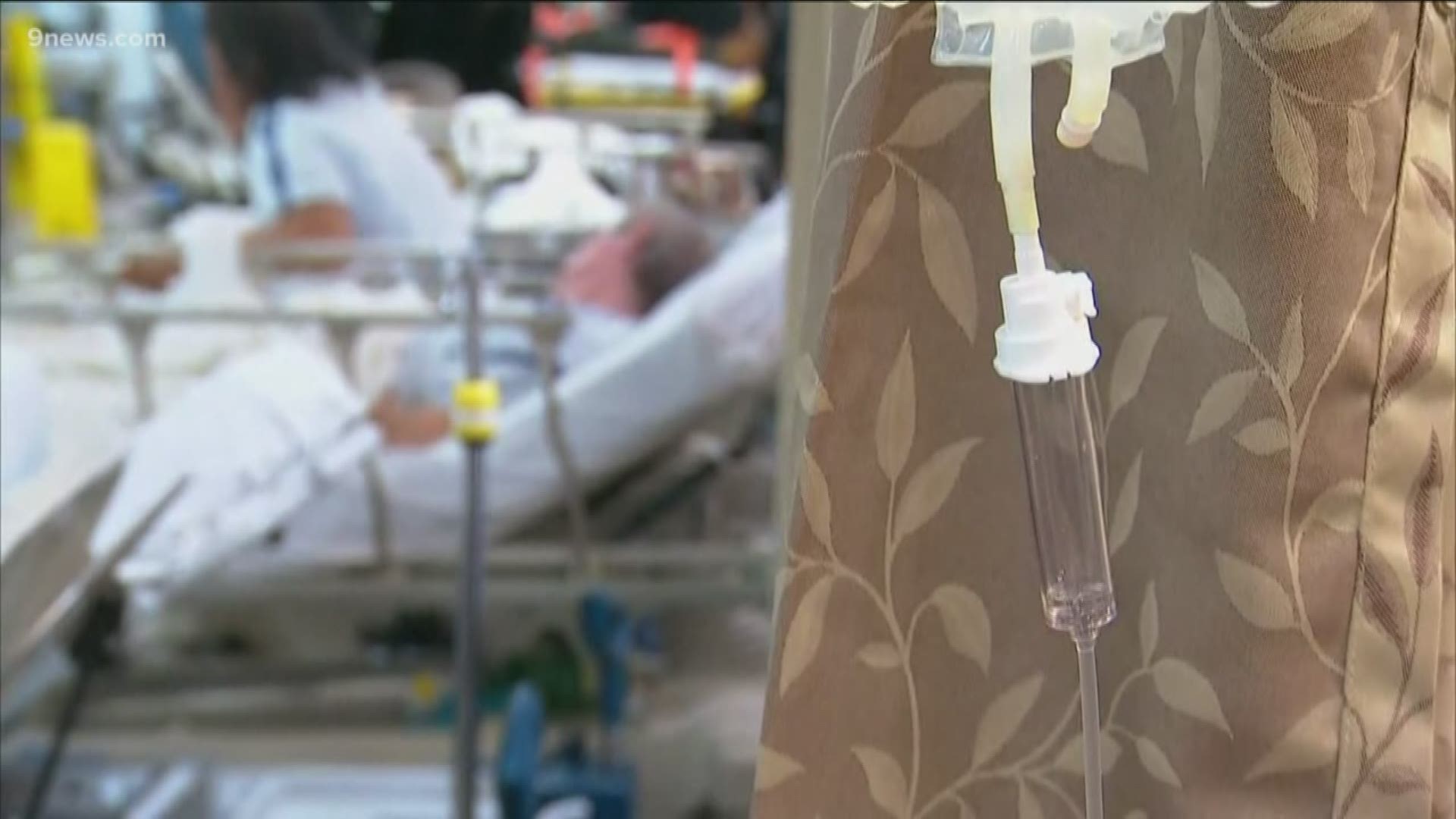 DENVER — If your workplace is looking a little empty and you're wondering where your colleagues are, they might be home sick.

Hospitals have been packed with people battling the flu. Doctors say they're working extra long days to take care of everyone, but it's still not enough.

A map from the Centers for Disease Control shows there are 45 states where the flu is considered widespread. Colorado is one of them.

"It has been insane," emergency department doctor Comilla Sasson said. "I think that's a nice way of putting it."

Sasson said doctors are seeing longer wait times because "folks are just trying to get care and there's not enough providers to do it." 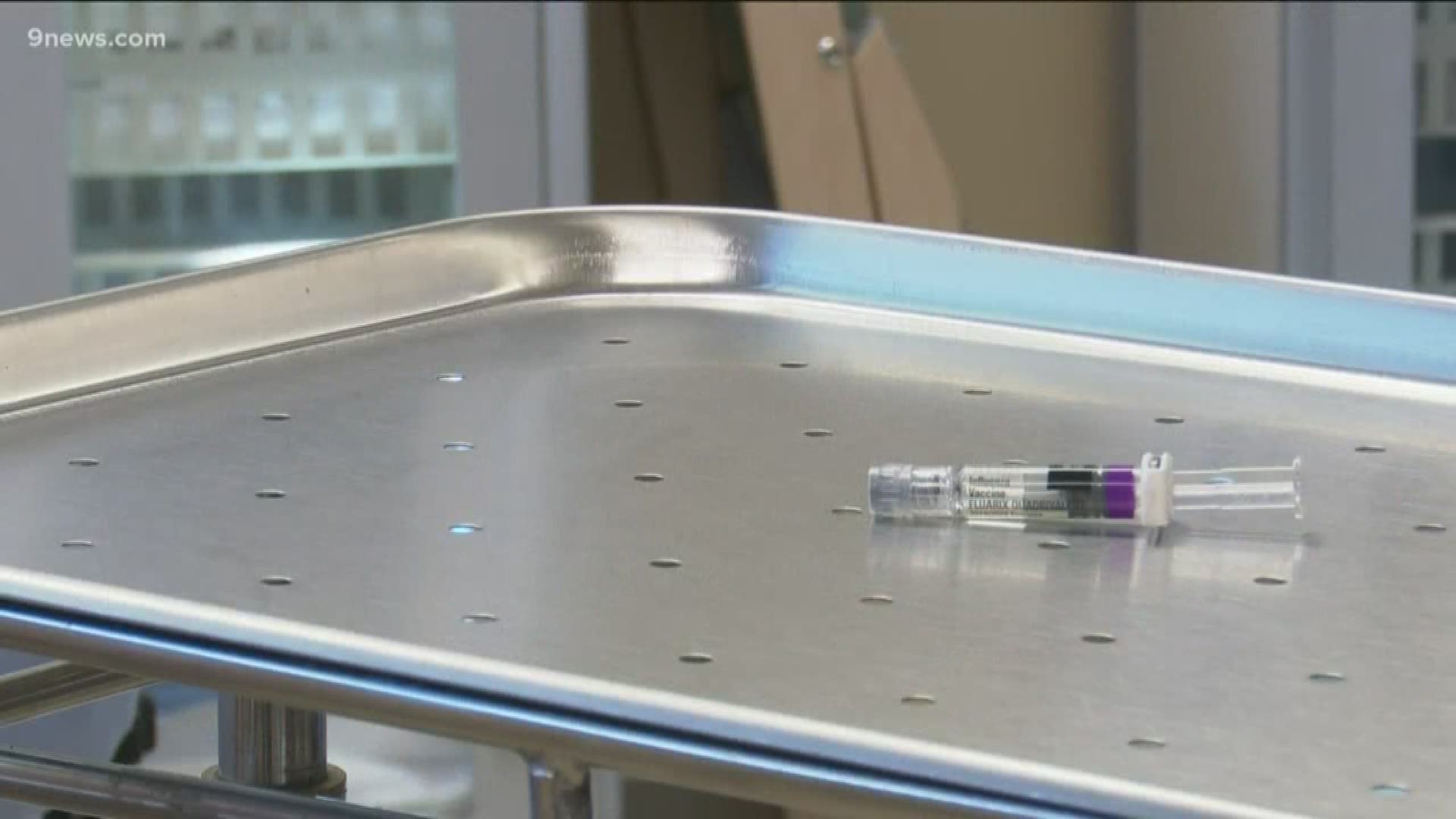 She also partially credits the increase in cases to people waiting too long to get treated.

"There's a lot of really sick people who should've come in about a week before they did," Sasson said. "Now, they're coming in and they're super sick. Our hospital beds are full. We're trying to transfer patients out to other hospitals and they're full, too."

Sasson said most patients she's treated with the flu didn't get a vaccine. She also said the holiday season contributed to a rise in cases because people are in closer spaces during events and travel. "Flu droplets" can spread even with six feet, she said.

"It's just a hard time of year because a lot of folks are gathering and if you're traveling, thinking about how many germs and viruses will live on the surfaces of those tray tables that you put down on that flight," Sasson said. "Those are probably one of the dirtiest things ever. Then you go into an airport and you're in with thousands of other people that are waiting for their flights as well."

December, January and February are part of the peak of flu season. Sasson said people should get a vaccine if they haven't already since the virus is likely to spread a while longer.