The park between Civic Center Park and the Colorado State Capitol had been closed since Jan. 15. 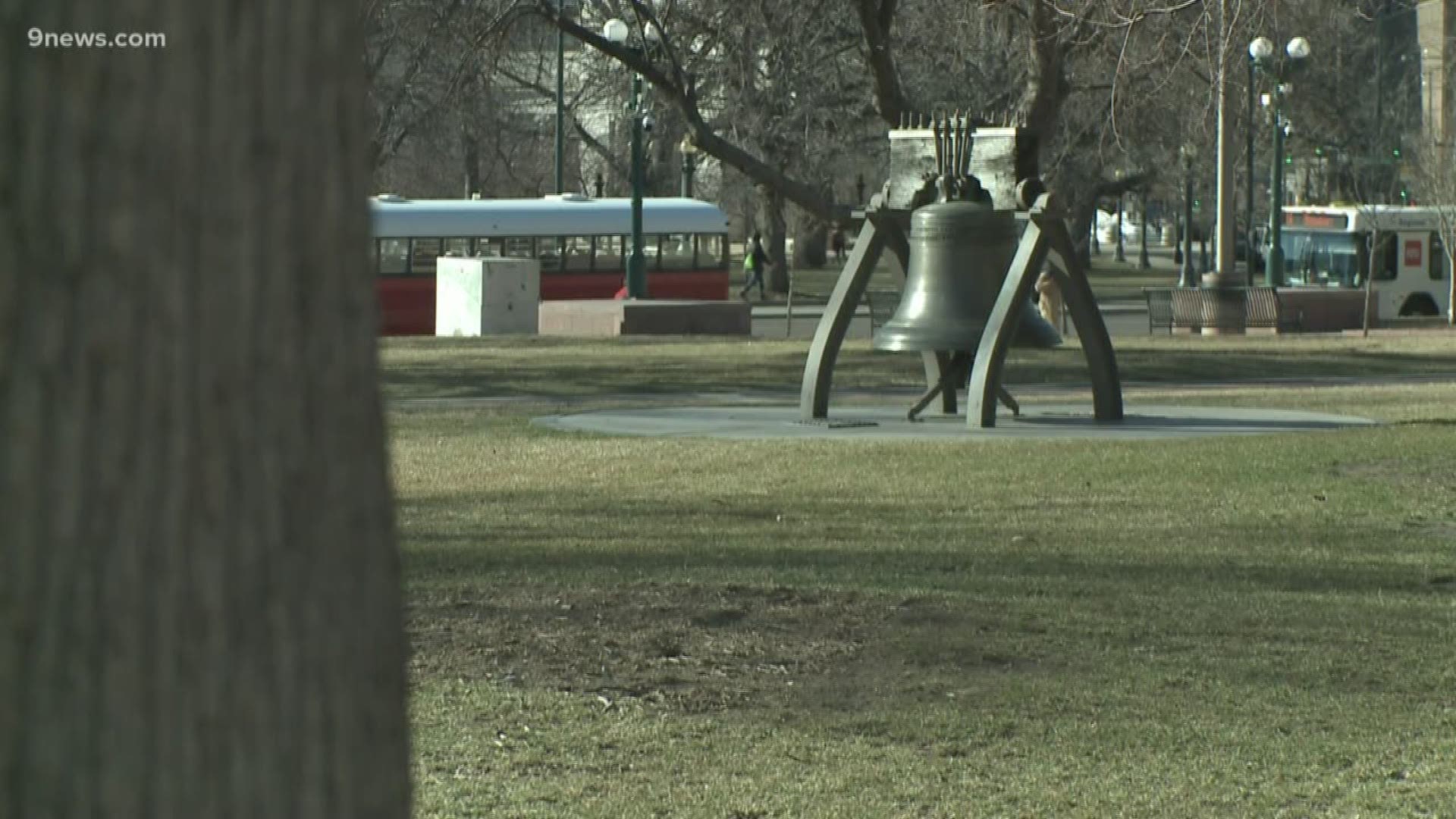 DENVER — Denver's Lincoln Park reopened Thursday after being closed since mid-January to mitigate a public health threat that included a large rat infestation, a spokesperson for the Denver Department of Public Health and Environment (DDPHE) said.

The park located between Civic Center Park and the State Capitol was closed to the public on Jan. 15.  At the time, Denver Police estimated there were about 100 people living in 40 tents on the sidewalks outlining the park.

Denver's Department of Transportation & Infrastructure (DOTI, formerly known as Denver Public Works) was tasked with the cleanup, which included bringing in a pest control company to assist with the rat problem.

The final step to reopening the park came late last month when the city removed two dying trees from the park. It's believed the rats in the park burrowed into and underneath the trees' root systems, essentially killing them.

In addition to the rats, the health department posted photos on Twitter of other hazards workers encountered including blood splatter, syringes, drug paraphernalia and propane tanks.

Health officials have said the cleanup efforts are due to public health risks and are not related to Denver's urban camping ban, which a judge ruled in December was unconstitutional.