"I can't imagine the day my son is seizure free and if this bill passes – that's all I can hope for." 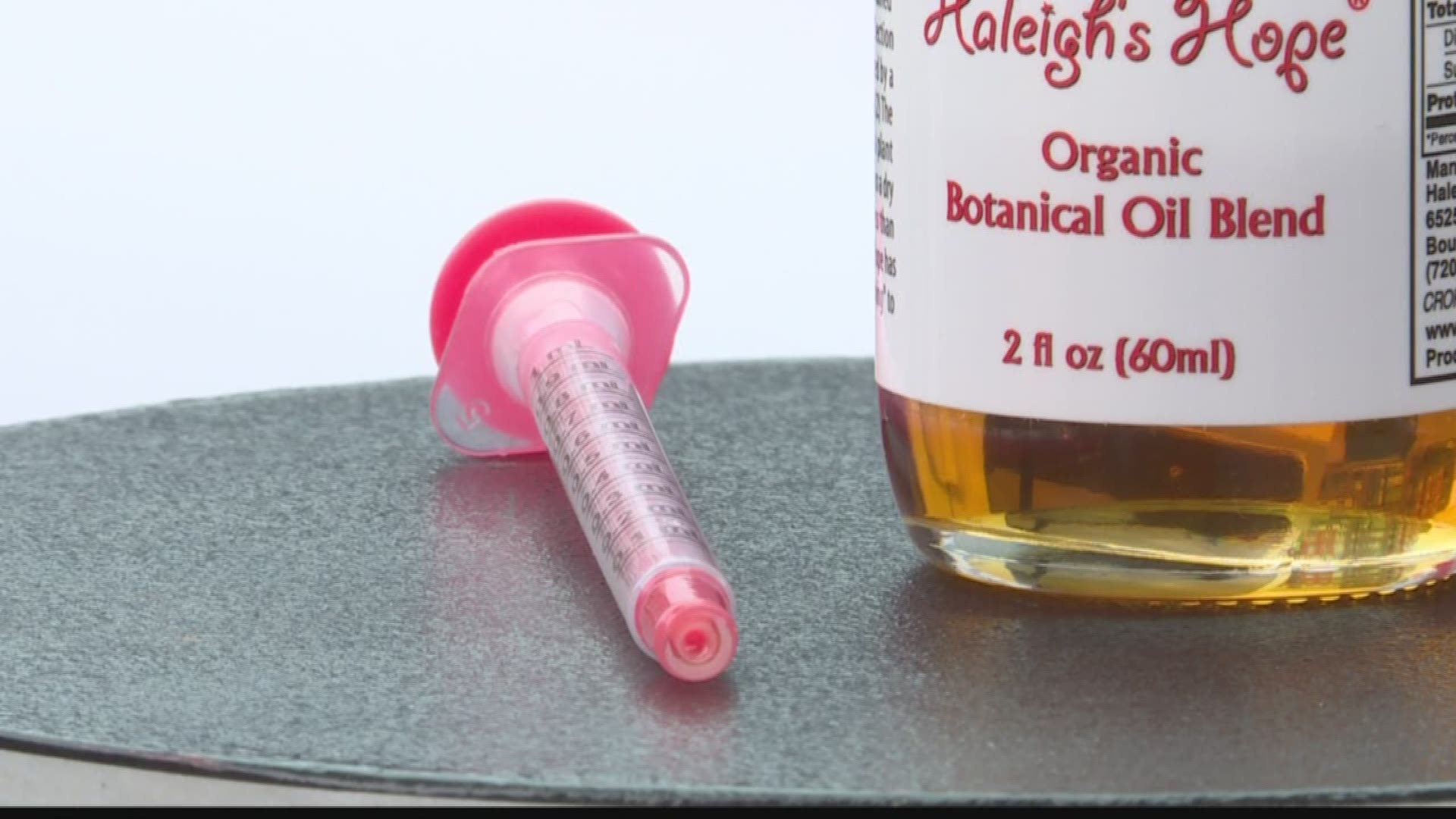 He’s only 9 years old, but Quintin Lovato helped pass a bill that now sits on the governor’s desk.

The stated goal of “Quintin's Amendment” is to make life a little easier for children who use marijuana for a medical condition.

It's an update to a current law that lets primary caregivers, like parents, come to a child’s school to give them a non-smoking form of medical marijuana.

HB 1286 would allow a school nurse or other school personnel, designated by a parent, to also administer medical marijuana to the student. Quintin, who suffers from epilepsy and Tourettes, takes several doses of medical marijuana each day.

“He is currently taking cannabis oil to treat his seizures and Tourette’s tics - which are debilitating without the CBD oil,” explained his mother, Hannah.

Under current law, Quintin’s parents can come to school to give him a dose. But between work and the couple’s four other children, it’s difficult. Hannah said her son is also struggling with social effects of his diagnoses.

“He’s a 9-year-old boy, he wants to be normal, and when mommy is coming to school every day to give him medicine, kids are asking questions,” she explained. “He’s one kid. There are many kids out there that would like to keep their medical diagnosis as wrapped up as they possibly can.”

Hannah said Quintin asked his parent to stop coming during the school day, which means he has a longer stretch of time without his medicine in the morning and evening. The result, she said, is ongoing seizures.

“If he was able to get that third dose, it could be the difference between being seizure-free and where he is today, which is still having some absence seizures during the day and having about one grand mal a month,” she said. “So that third dose could be a really big game changer for us.”

“It would be easier because I could focus more and it will like, keep me from having a seizure in the middle of the day so I can learn more,” Quintin added. He said hopes the change could keep him seizure-free. “And I can live a normal life and keep making more and more friends.”

It’s something his mother hopes will happen, too.

“I can’t imagine the day my son is seizure free and if this bill passes – that’s all I can hope for,” she said.

The bill passed the state house and senate. A spokesman for the governor’s office said the bill is “getting a careful review, but we don’t have a position at this time.” 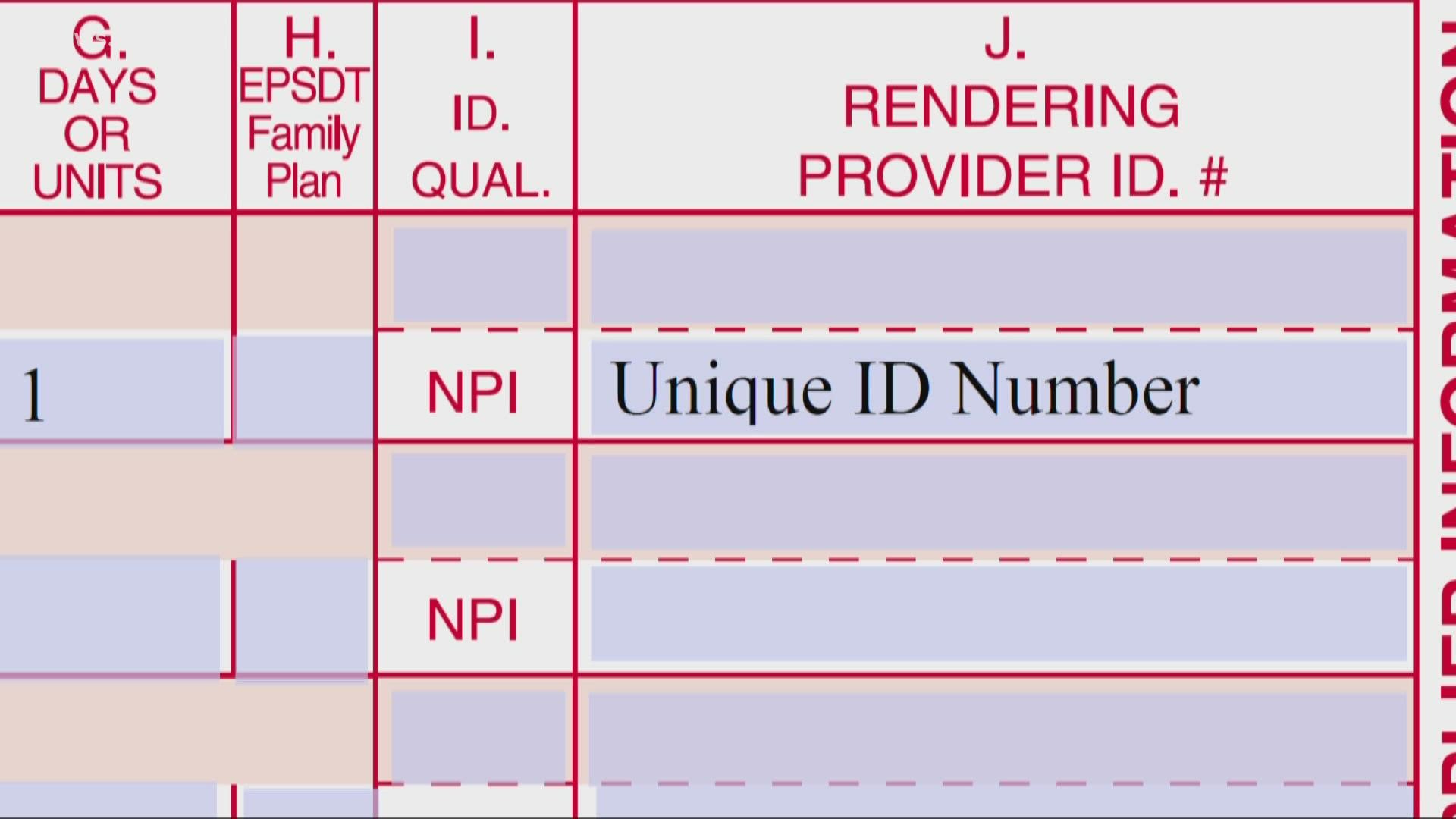