People in East Central can still comment on a first draft of the Area Plan. It looks at a growing healthcare industry, safe transportation, open space and more. 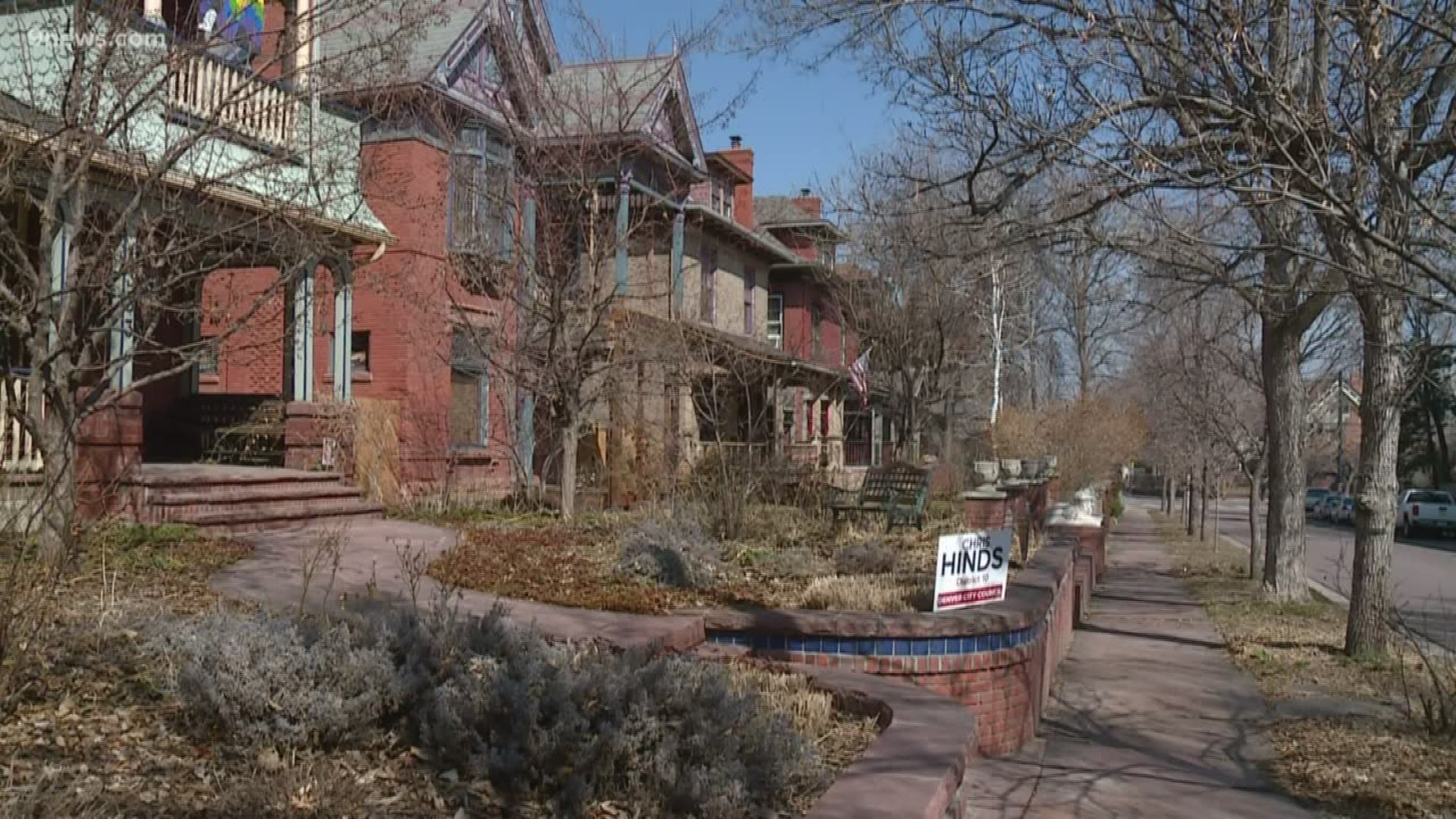 DENVER, Colorado — Wednesday is the final day for people living in East Central to comment on a comprehensive plan which makes recommendations for the growth and development of the region.

The first draft touches on safe transportation for pedestrians, bicyclists, and transit riders, open space and a growing healthcare industry.

As a city planner, Curt Upton is looking at the need for affordable housing for healthcare workers in the area.

"What the hospitals have expressed is an interest in partnering on housing issues," Upton said.

He explained that the "workforce often has trouble locating housing close by with convenient access to those hospitals."

The first draft of the plan recommends partnering with facilities like Rose Medical Center, Denver Health and National Jewish Health to address housing and further development.

"It’s mainly working with those hospitals on improving the existing properties that they have," Upton said.

Matthew Bossler is a Congress Park resident who believes that approach is good for the advancement of the region.

The leader of Neighborhoods For All, a group that "sprang from the public process of the East Central Area Plan and the East Area Plan," said "there’s a concern that what we know and love will be altered in a way that’s not acceptable. Thankfully, I think the ECAP has proposals within it that kind of let us have our cake and eat it, too."

Bossler said he moved to Congress Park for the walkable, neighborly urbanism and doesn't want that feeling to disappear.

"Buildings that are currently here today are more affordable. So, how can we work with those property owners to preserve long term affordability?" Upton asked.

RELATED: Local business owners share how they feel about upgrades on Colfax

Bossler does question some of the new development he's seen.

For example, he's not particularly a fan of the concept for the Center for Outpatient Health that National Jewish is building on the corner of Colfax Avenue and Garfield Street.

"I think it’s really a missed opportunity for traditional main street form ... If I’m walking past an imposing parking garage and blank walls, that isn’t what I want in terms of a transit area," Bossler said.

In response, Upton said the city is "recommending that we add some additional design guidelines to improve the architectural design, look, and feel of new buildings moving forward."

The plan itself recommends working with National Jewish Health on its long-term plans for the remaining undeveloped properties in and adjacent to East Central (on both sides of Colorado Boulevard) to ensure development integrates well with the community and advances the vision for the area.

While Wednesday is the final day for residents to comment on the first draft of the plan, it's not the final opportunity for feedback.

The city is conducting another round of outreach to include all voices from the neighborhood.

You can find more information regarding what's to come on the city's website.

RELATED: Denver plan for bus transit on East Colfax gets $1.35M from the feds