FDA to teens: Vaping can be addictive 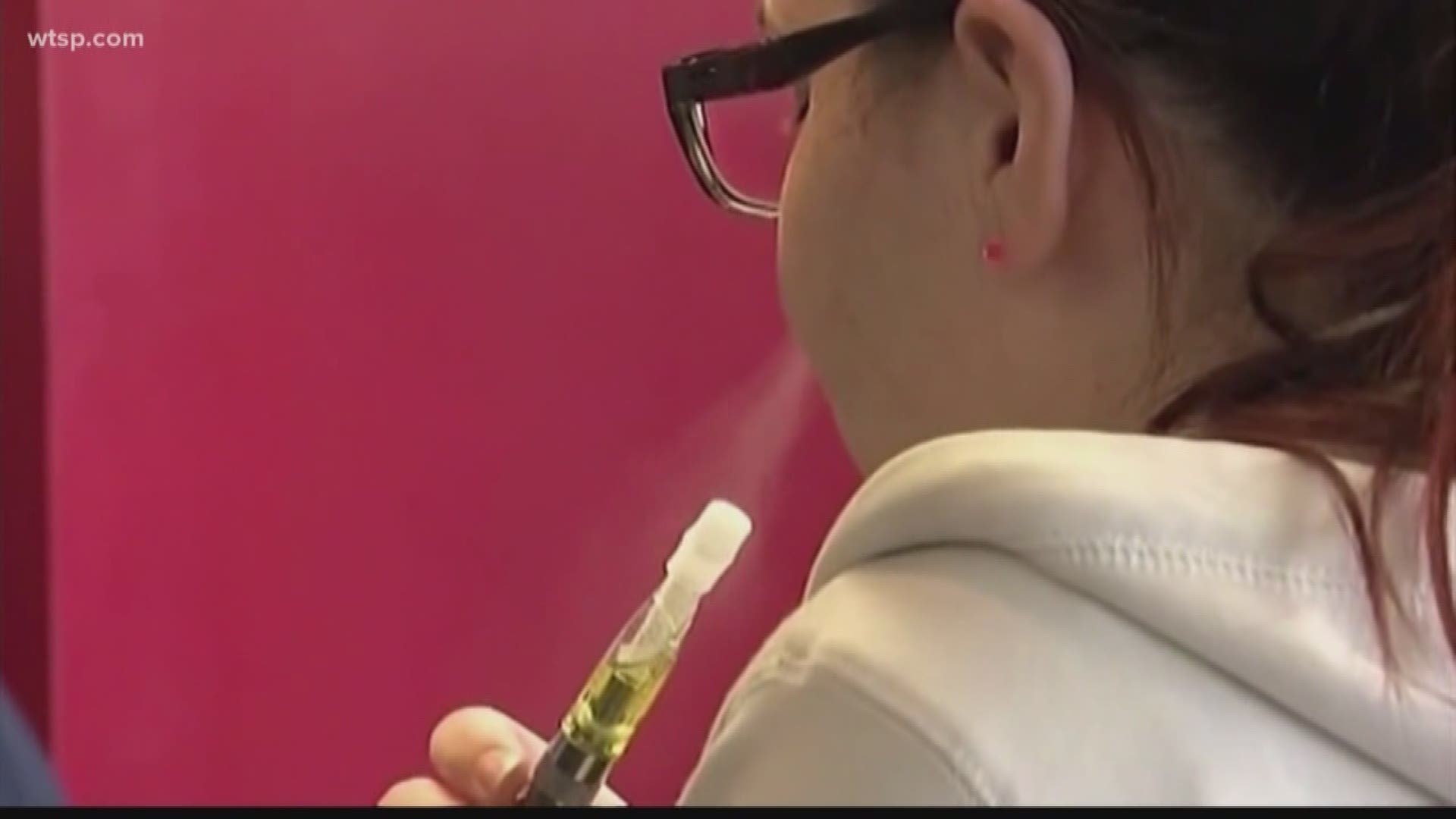 ST. PETERSBURG, Fla. — It's a habit they don't want to start.

The Food and Drug Administration has a new PSA to drive home the message to teenagers that vaping can be addictive.

He's known for mixing magic with comedy and has more than 20 million followers online.The message: Some people think vaping is no big deal, but that's just an illusion.

The video already has more than 11,000 views as part of the FDA’s The Real Cost Campaign.

They also have a website that's packed with information to educate teens about what's in the vape pods.